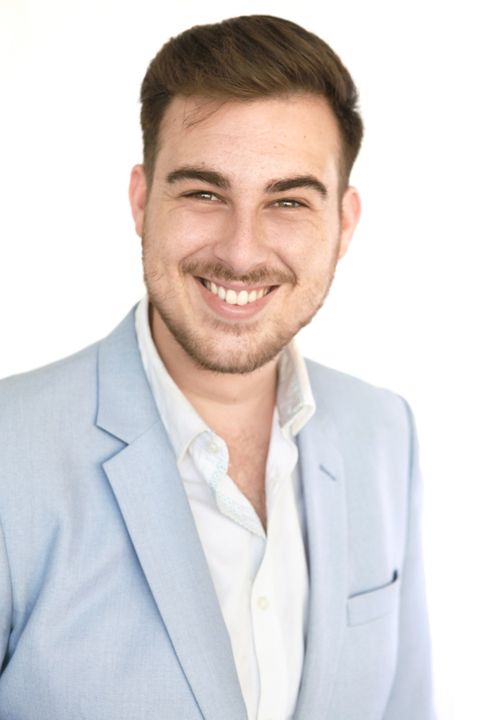 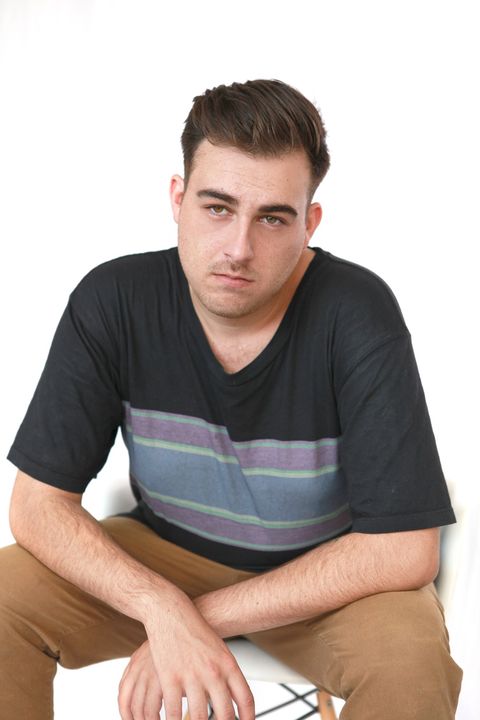 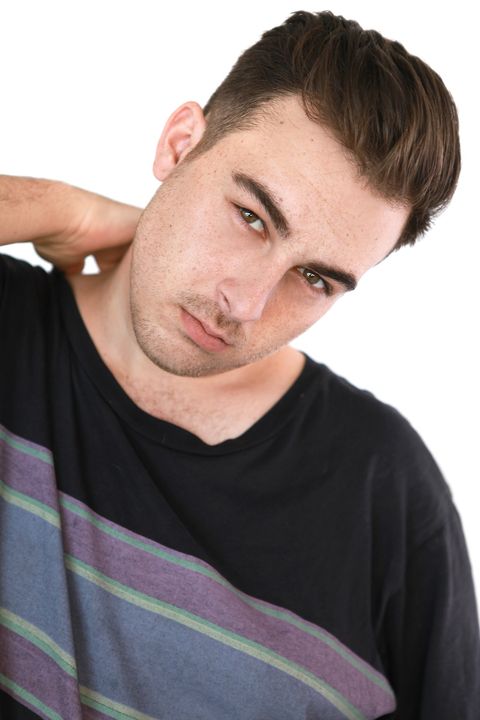 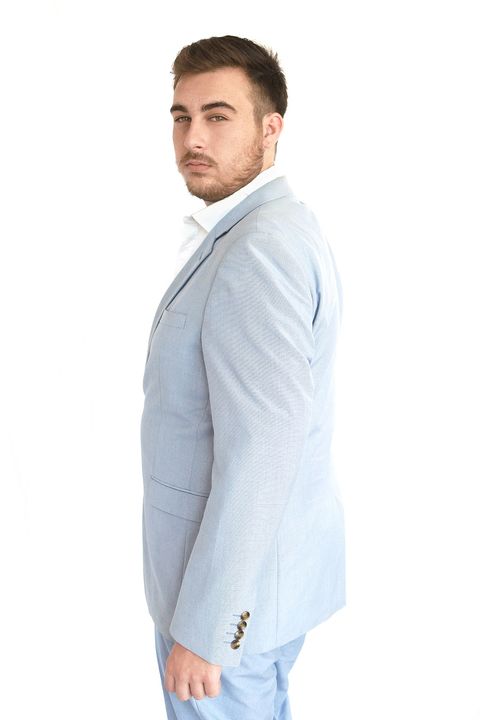 A jolly, determined, resourceful and driven professional - Adam discovered his talent for acting by performing during ‘show and tell’ in primary school. He is a Western Australian country raised, pragmatic actor who has enjoyed committing hard work & passion into every role. In 2016, Adam furthered his experience in the performing arts at the WA Academy of Performing Arts (WAAPA), completing a Bachelor of Performing Arts, majoring in Performance Making. This course helped to create networks with fellow students and learn from real industry professionals, he has advanced training from industry teachers and artists, who have given him the foundations to pursue acting professionally.
Adam has appeared in many TVC’s including ‘Danny Green’s Stop The Coward’s Punch – Swipe Out Violence’, ‘Get Ready with ECU’ and the 2016 Australian film ‘Red Dog: True Blue’. He has great comedic timing and a passion for the process involved behind the camera. Adam is excited to continue his involvement in the Australian Film & TV Industry and is currently studying a Bachelor of Film at the SAE Institute Perth to further his knowledge of film and evolve as an actor.