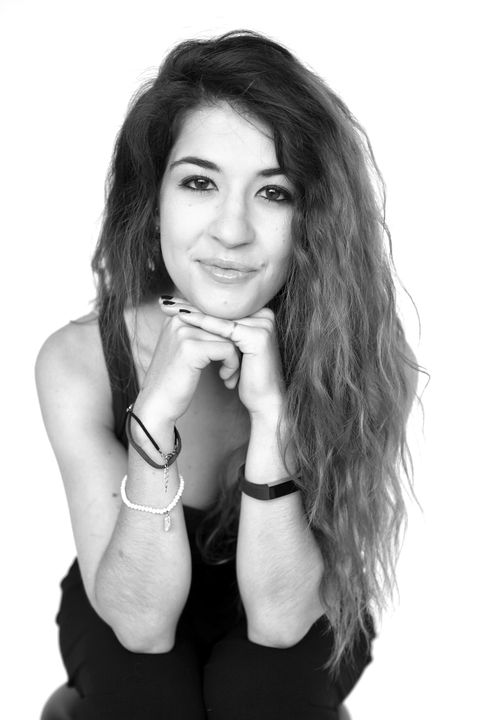 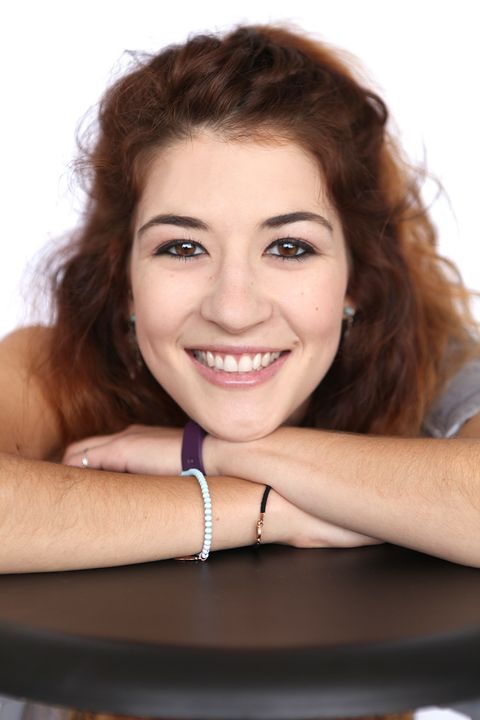 Holly Denton is a bubbly, enthusiastic artist with a contagious energy. Performing since the age of four, Holly has always had a love for singing, dancing, acting and entertaining. Holly began her song writing at the tender age of 15 and has since accomplished an impressive array of performances. She continues to gig weekly around Perth with the Variety Youth Choir and family duo, D’Vision 2. Holly became involved in theatre and acting during her high school years, performing as both supporting and lead roles in numerous musicals and plays, including Reno Sweeney in Anything Goes. In 2014, Holly decided to revisit her acting and took to LA with fantastic results. From this, Holly’s career in film took off and she starred in numerous short films in both lead and supporting roles and appeared as a featured extra in national and international feature films, including A Few Less Men and Hounds of Love. In 2016, Denton played Morticia Addams in Addams Family: A New Musical. Holly’s career in the film, television and the arts is far from over, in her own words, she’s “just getting started”.