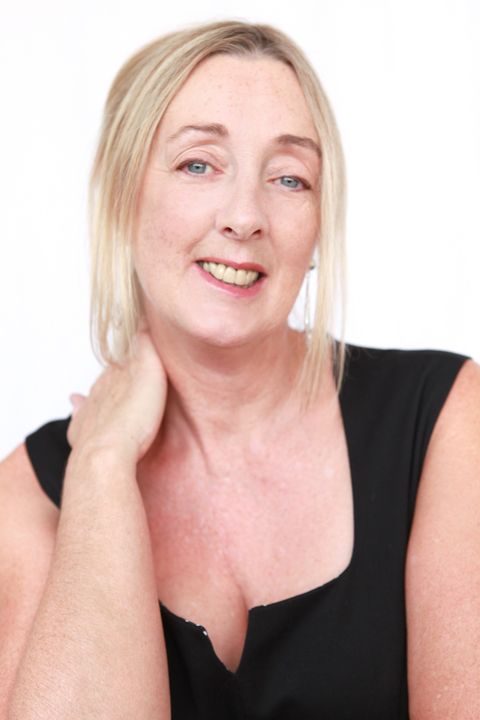 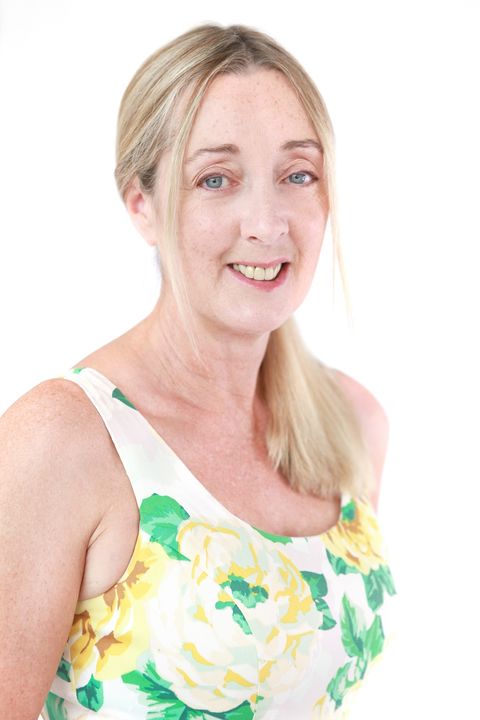 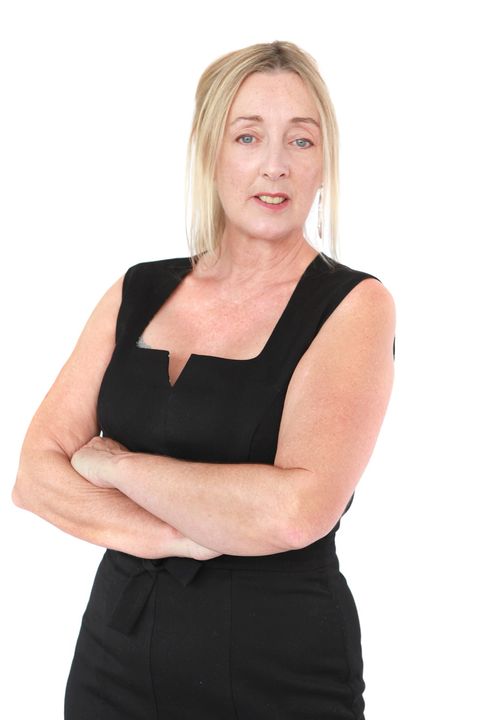 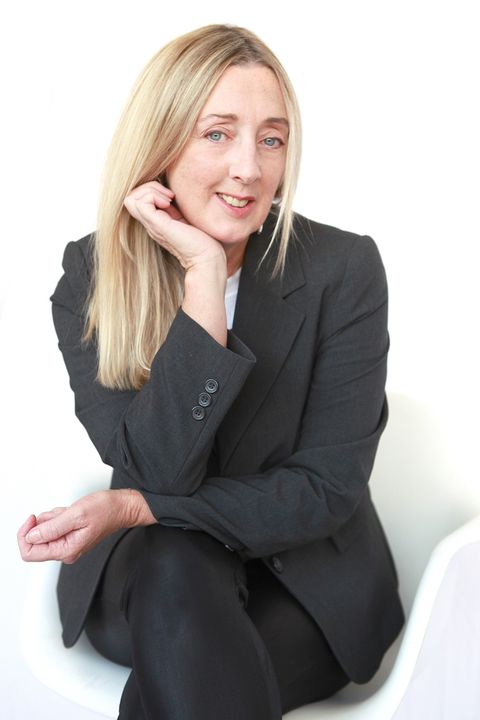 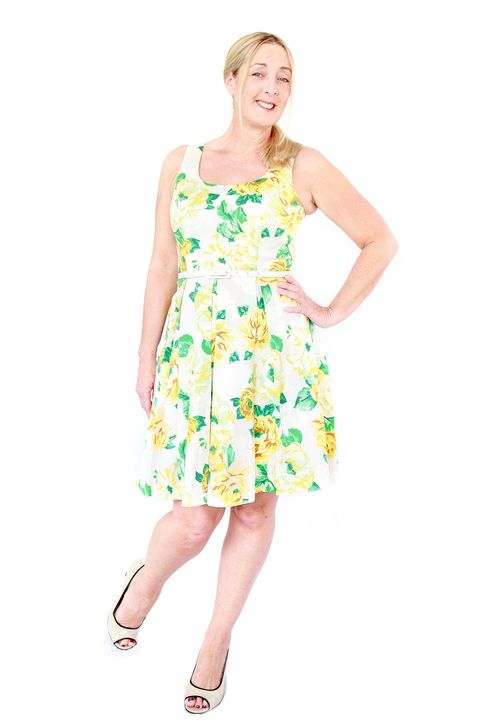 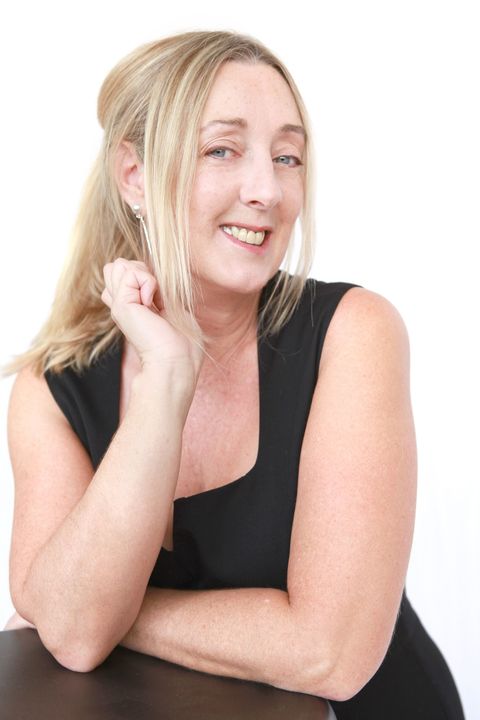 Tracy is an experienced and dedicated Perth based actor, from the UK. She has appeared in diverse dramatic and comedic roles in film, TV, TVCs and theatre and brings a quiet professionalism to any production she works upon. Often cast in a mother role, Tracy was featured as a concerned mother in the 2020 WA Health Department Influenza Vaccine TV, online and print campaign 'Unlikely Heroes' and as a proud mother of a graduating student in the newly commissioned Curtin University Graduation film by DG Global.
Tracy has been cast in both supporting and lead roles in theatre and supporting roles in the Screenwest sponsored ABC TV comedy series KGB, the ABC series Itch and The Heights.
On the feature film Three Summers, under the direction of Ben Elton, Tracy found herself in the enviable position of body double and shot some scenes with the film's lead, Robert Sheehan of The Umbrella Academy! Tracy went on to receive a film credit as a stand-in for the female lead Rebecca Breeds.
Tracy has a Bachelor of Arts Honours degree in English Literature and American Studies - Film & TV major- is a member of WIFT, recently wrote, directed and produced her first short film and is always keen to collaborate, network and extend her learning in acting and filmmaking.