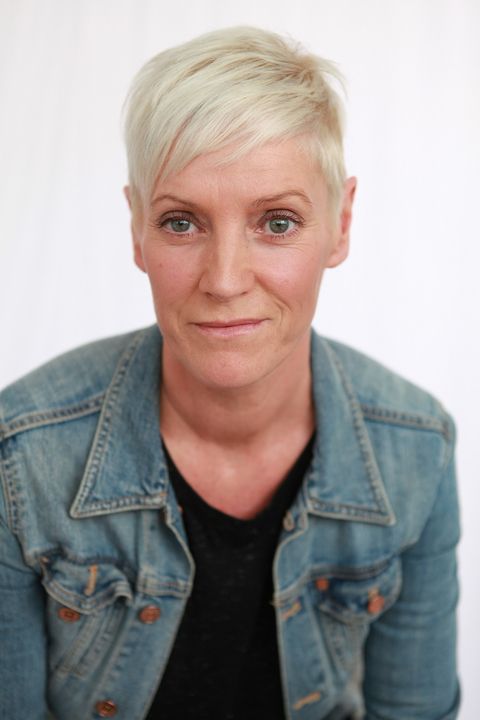 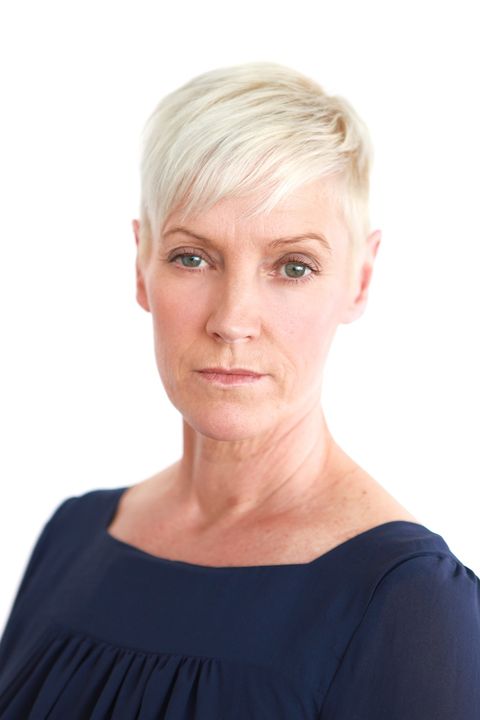 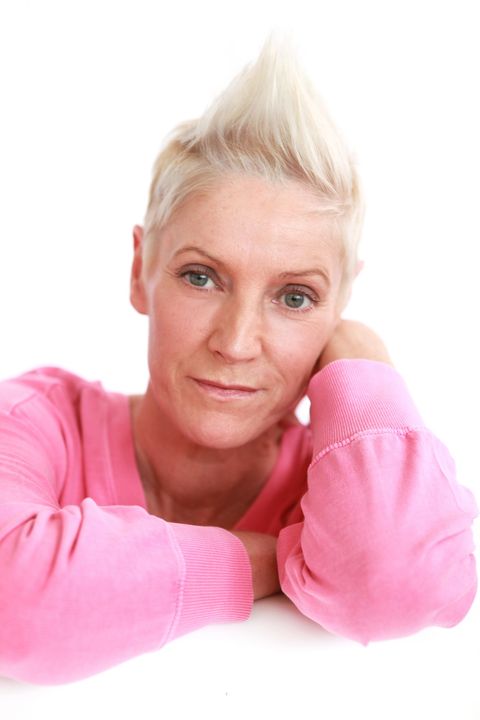 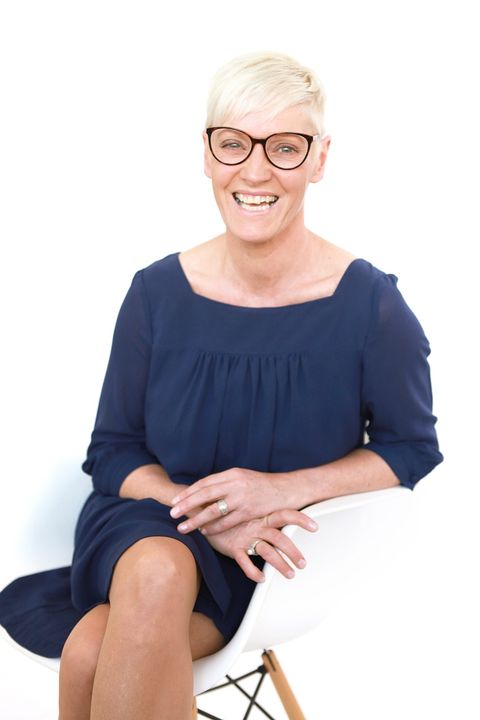 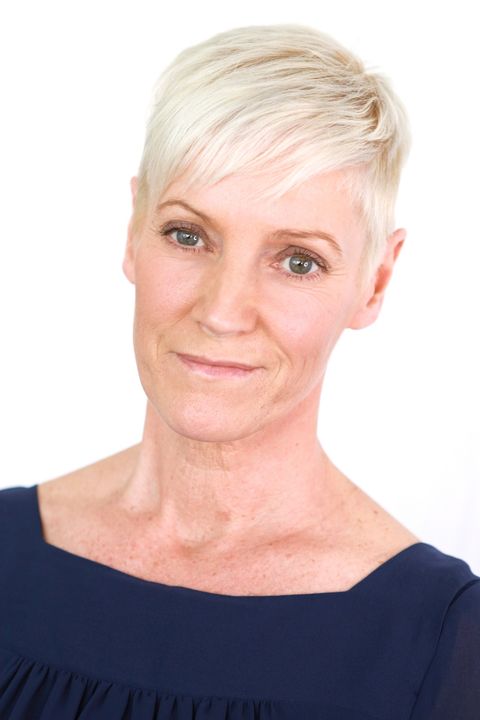 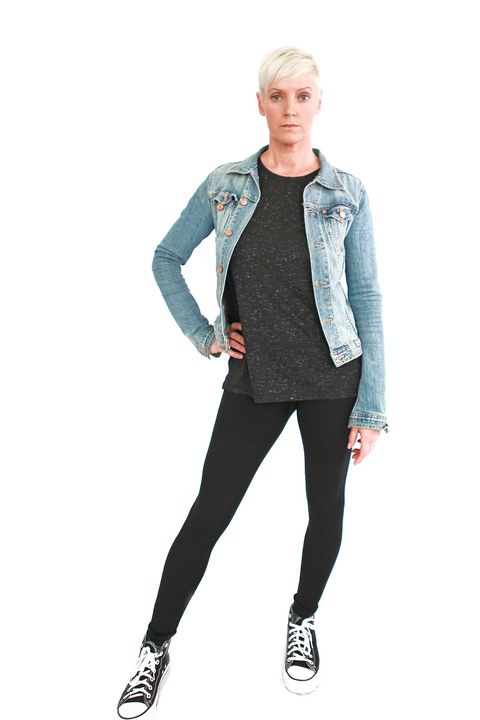 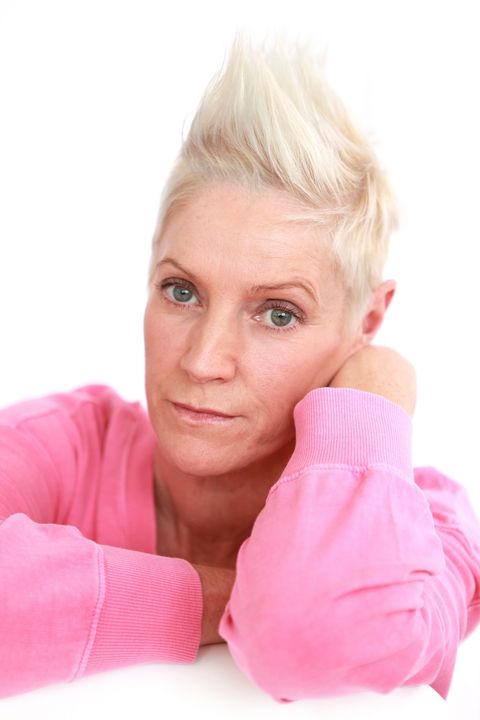 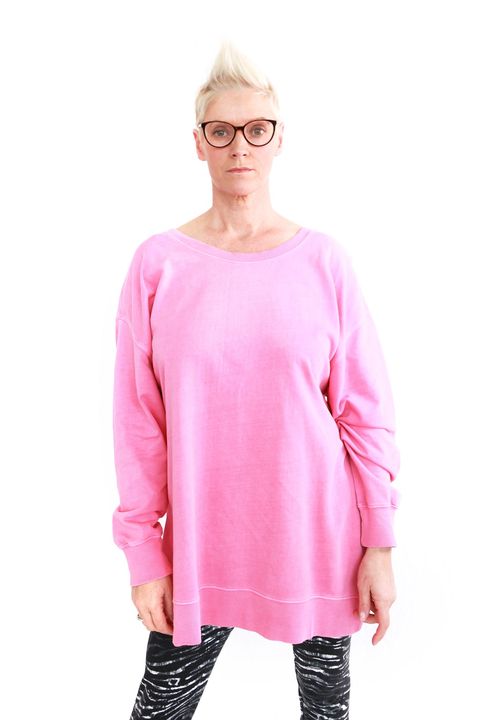 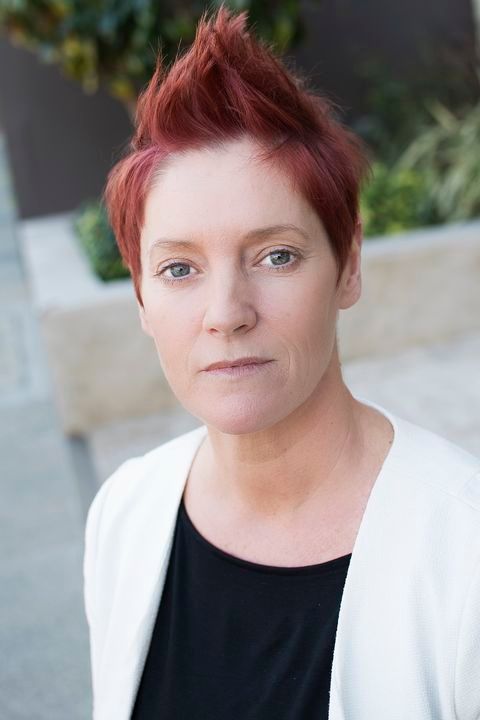 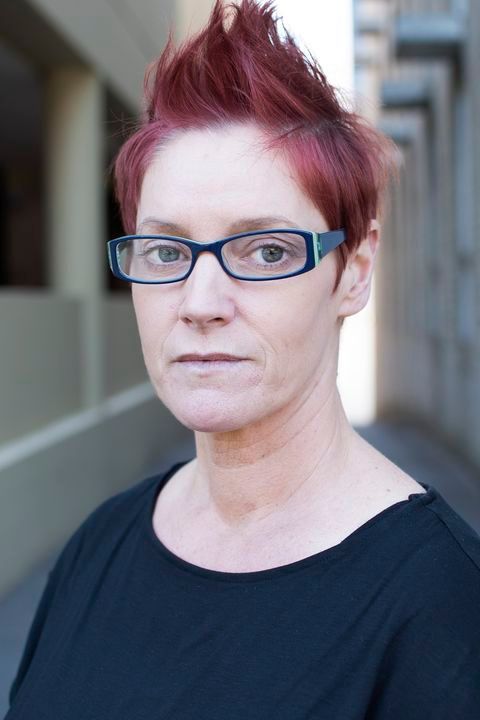 Suzanne Bennett (Sooz) was born in Edinburgh, Scotland and immigrated to Perth in 2012. She is somewhat of a latecomer to acting and musical theatre, having only started her journey in 2017, performing in Limelight’s Theatre production of The Wedding Singer. Sooz has since gone on to perform in Platinum Entertainment’s We Will Rock You on two occasions as well as Jesus Christ Superstar. She has just been cast in her first lead role, as ‘Skimbleshanks’ in Cats. She has appeared in several student films, music videos, TV commercials and recently appeared in ABC’s TV series The Heights. Sooz is bubbly, enthusiastic, funny and has a contagious energy for all things theatrical and dramatic. She is determined to continue learning, developing and improving her acting skills and is super excited to see what her future holds. This is just the beginning.