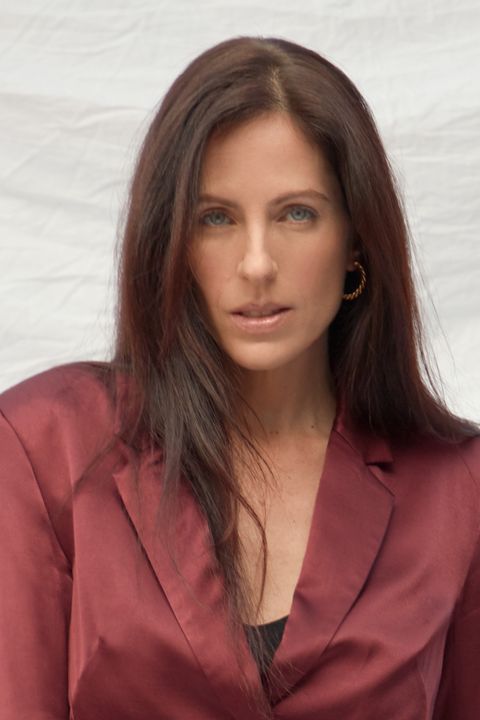 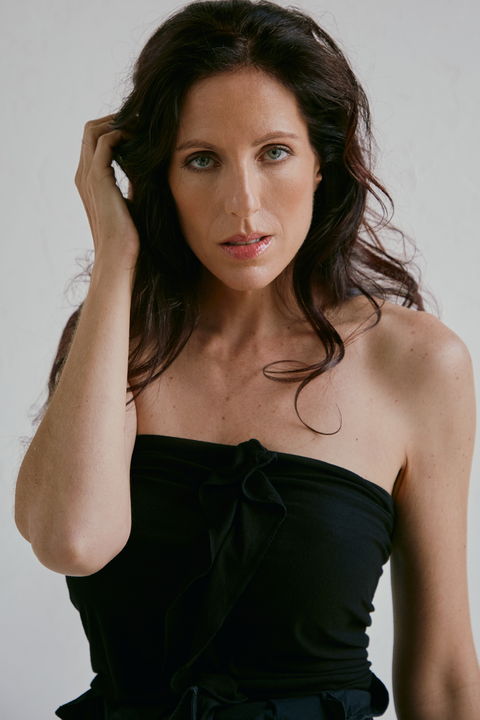 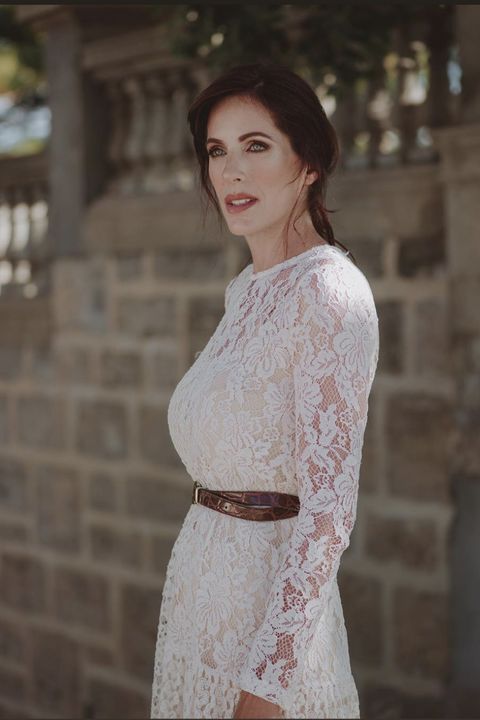 Stephanie is a South African born and raised model. She started photographic modelling in her early teens but took part in the Model of the Year when she was 20 and done extremely well on the runway and it became her career. She moved to the UK in 1998 where she continued her modelling and it has taken her over the world. Her favourite place to do shoots is definitely Cape Town, South Africa.

She is an extremely driven and passionate person. She took a long break in her career moving to Australia in 2005 where she worked in Sydney for a big accounting firm. She then transferred to Perth in 2009 and said it’s best decision she’s made. She loves the outdoors and own a macadamia farm just outside Perth and is definitely a country girl at heart. She recently started playing polocrosse and have fallen in love with the sport