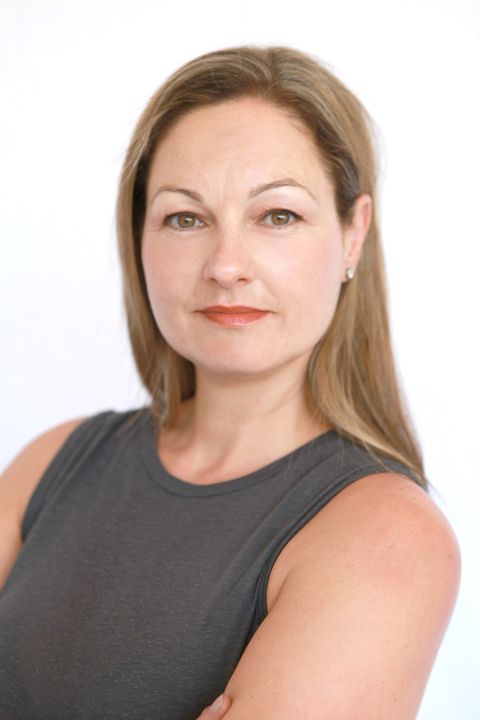 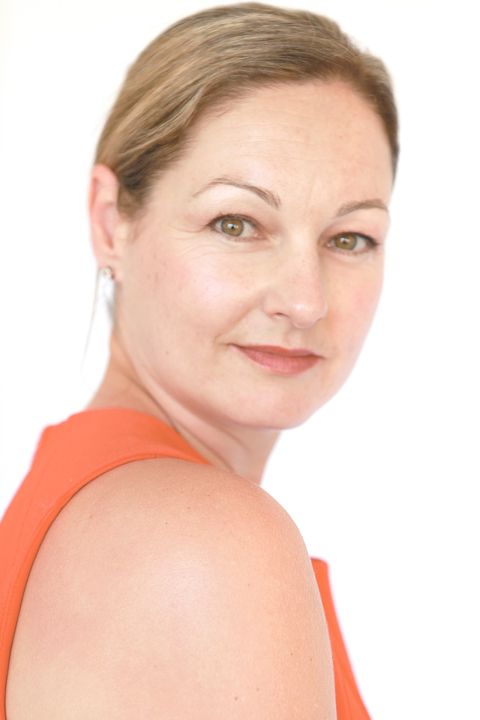 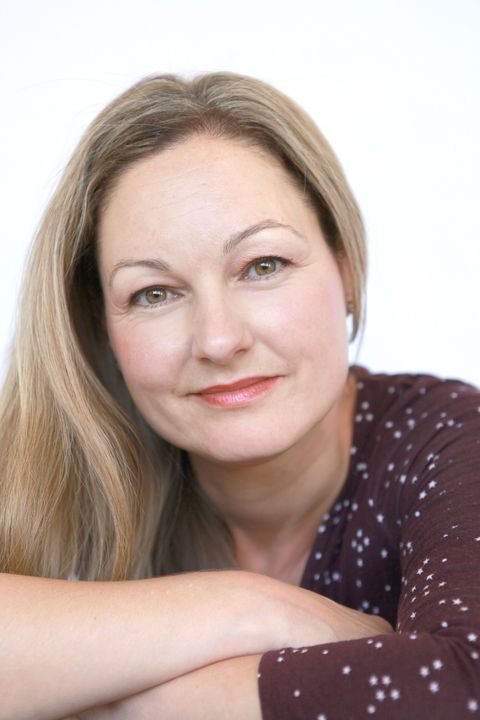 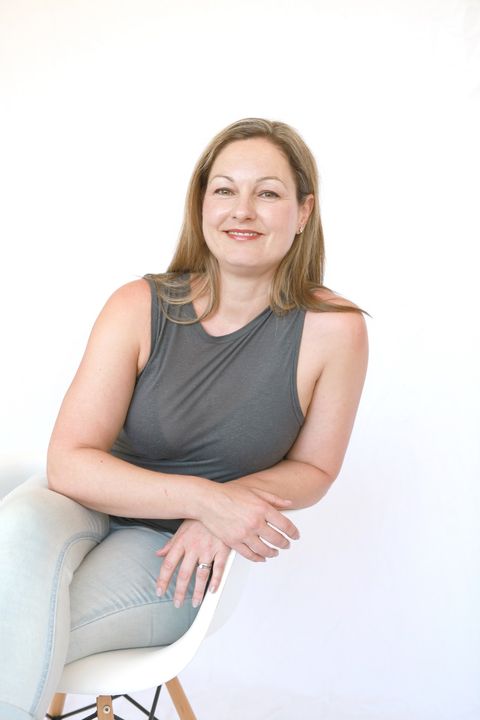 A focused, motivated and professional individual with several years’ experience working in Film and Television - Sian began her journey in the Film and Television industry in her early 20’s. Born and raised in the United Kingdom, she has appeared as supporting and featured artistes in many high profile and cult British productions, such as Dr Who, Eastenders and The Bill. Her patient, approachable and respectful demeanour has ensured excellent rapports with many casting agents, who have not hesitated to cast Sian in recurring appearances on many different series.

Since moving to WA, Sian has been keen to continue her career in the industry, and after completing Level 1 and Level 2 in Acting for Film and Television with Loren Johnson, she has enjoyed networking with fellow students and industry professionals, which has led to appearing in two short films, “Ghosted” and “Nothing but a good time”

Sian is determined to develop her experience further and will continue to train with Loren Johnson, completing his Level 3 and 4 courses in Film and Television in 2020.