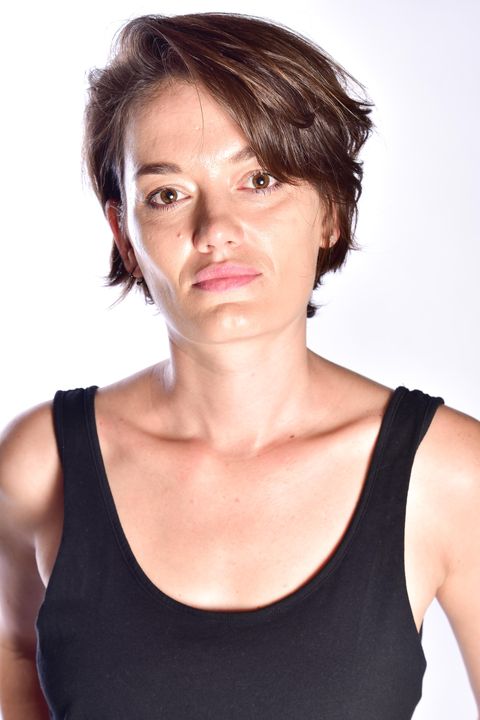 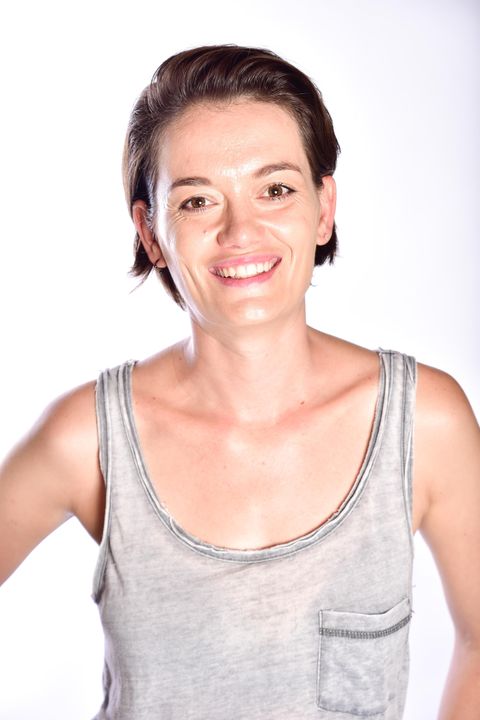 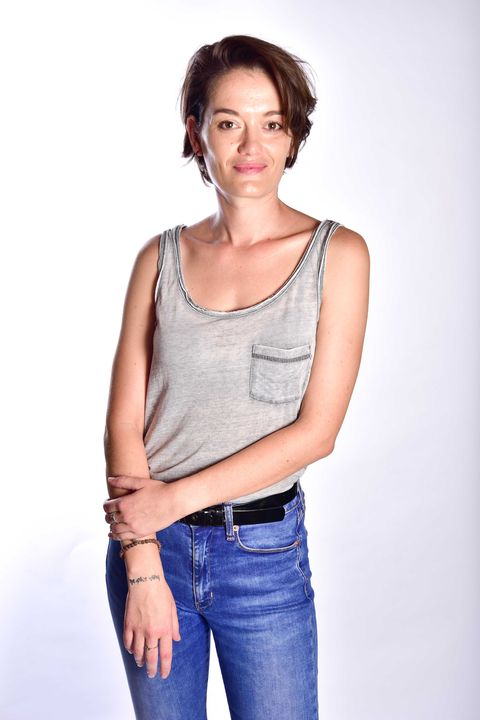 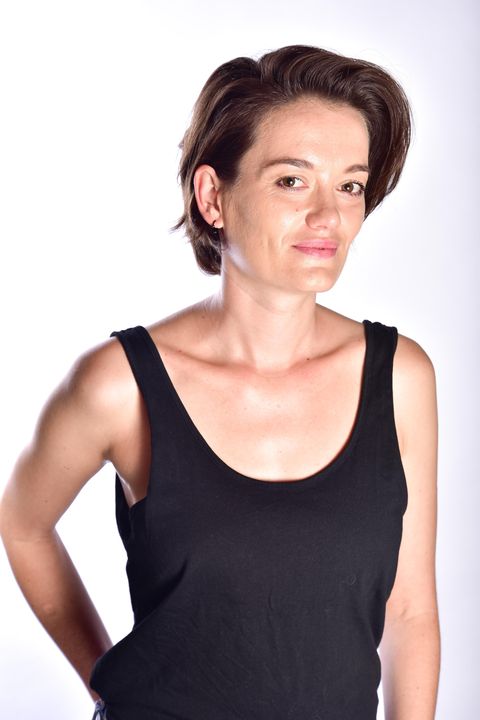 A spirited, motivated and versatile professional – Neira began her journey in the arts at a young age, engaging in school talent shows, drama acts and choirs. Born in Sarajevo, Bosnia, she and her family escaped a war and were refugees before entering Australia in 1993 and gaining citizenship in 1995. This has enabled Neira to bring life experience passionately through her creative outlets. Initially, Neira engaged in the theatre world coming out of high school, being a member of the Western Australia Theatre Company for a few years. She spent her early teens to mid 20’s working in a high level of the fashion industry through modelling in editorial shoots and fashion shows internationally. Along the way she explored some training in vocal control, acting in short courses at NIDA, and has had roles in music videos, TV commercials and short films. At 24 Neira decided to take a small break from the fashion industry to pursue other ambitions such as travel, literature and creative writing, and education. She is on her way to graduating with a Bachelor of Arts Degree majoring in Philosophy at UWA. Neira has come back into the industry with a new-found confidence and perspective that has given her a broader field of skills and talent, recently having a lead role in a contemporary short film production.