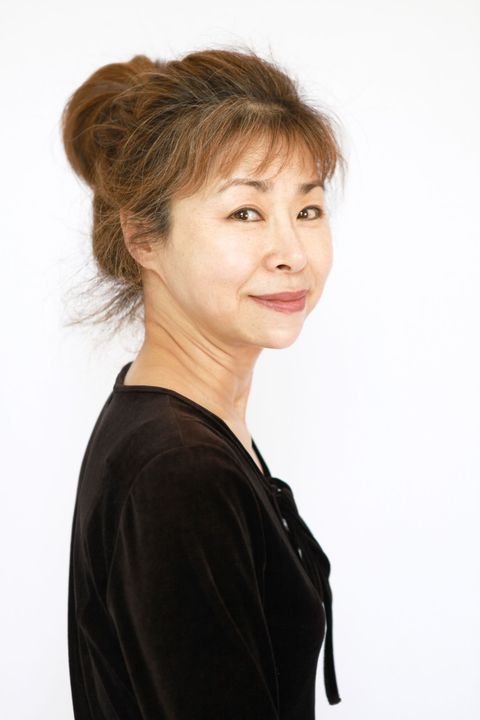 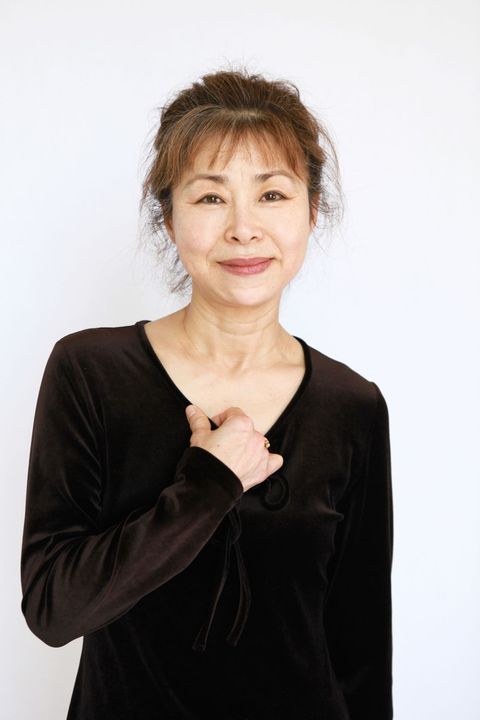 Mirae is a part Korean part Japanese talent who was a mainstay on stage in her childhood and early teenage years in Korea who had a break from appearing in front of a camera for 30 or so years developing a career across interpreting for Japanese and Korean for the medical and legal industries in WA.

Adept in Korea, Japanese, Mandarin, Malay and English, this Bachelor of Sociology graduate from Kwansei Gakuin University in Kobe, Japan, has a unique look and is an astute reader of people. Well known for her adaptability having lived for long periods in Korea, Japan, Malaysia and Australia, she has a natural presence behind the camera for any given circumstance.