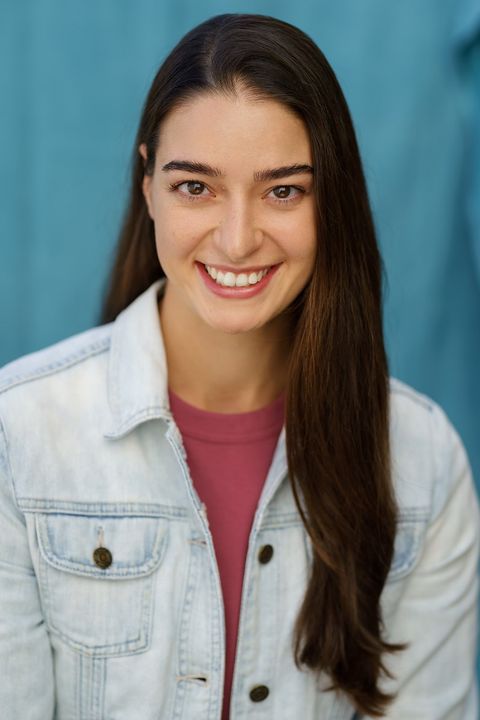 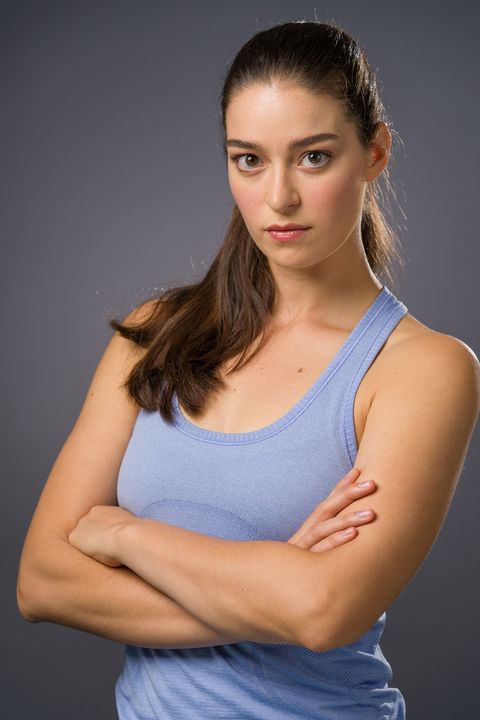 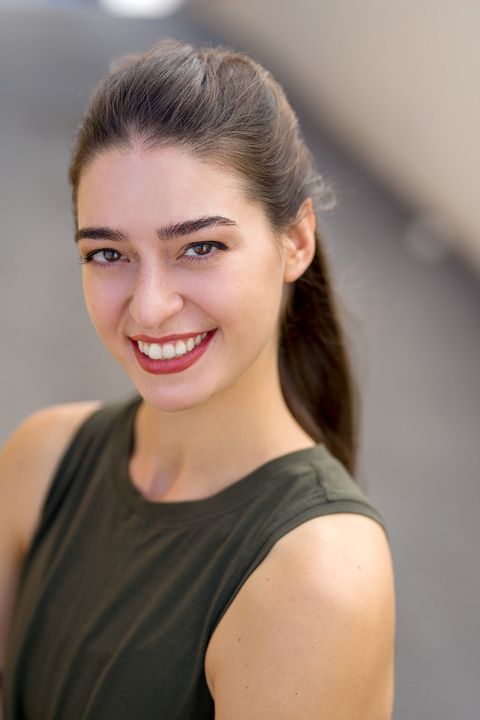 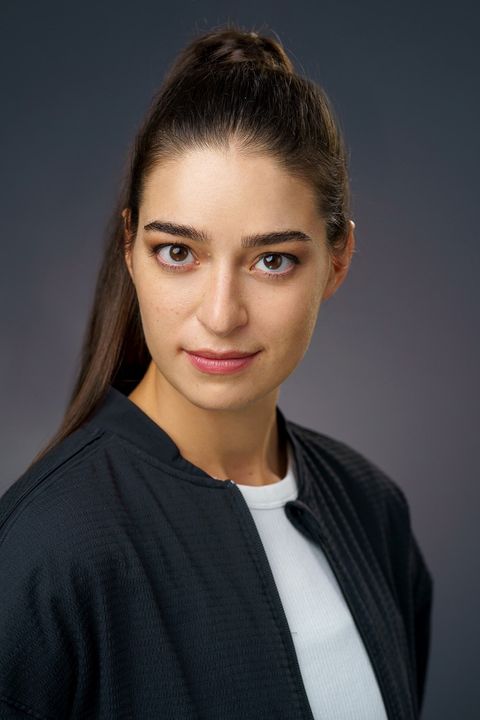 Marie-Eve is a dedicated and driven actress who grew up in Montreal, Canada.

She is currently studying at the Western Australian Academy of Performing Arts in the Bachelor of Performing Arts program, which had been a dream of hers since she first discovered her love for acting after an injury brought her athletic career to an end as a young adult.

Marie-Eve is passionate about both screen and stage and has appeared in shorts films that were selected for the Revelation Film Festival and the WA Made Film Festival, as well as plays for various community theatres. She has also appeared in commercials for Murdoch University and P&N Bank.

Marie-Eve dives in whole-heartedly in every project she takes on, is committed to advancing her career as a creative and continues to refine her skills as a performer and theatre maker.