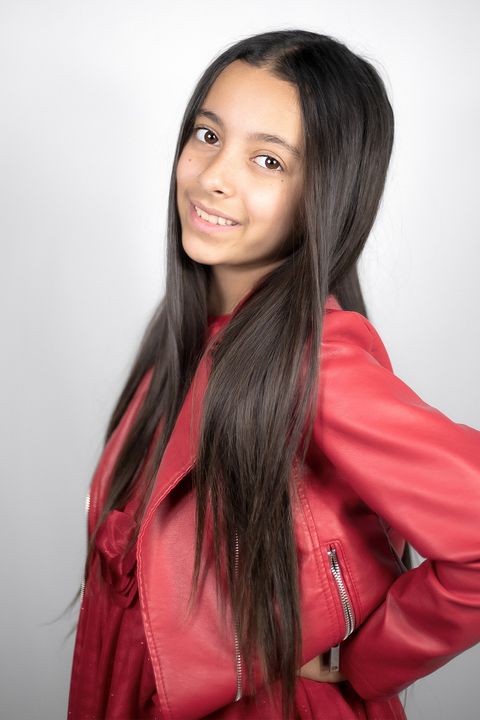 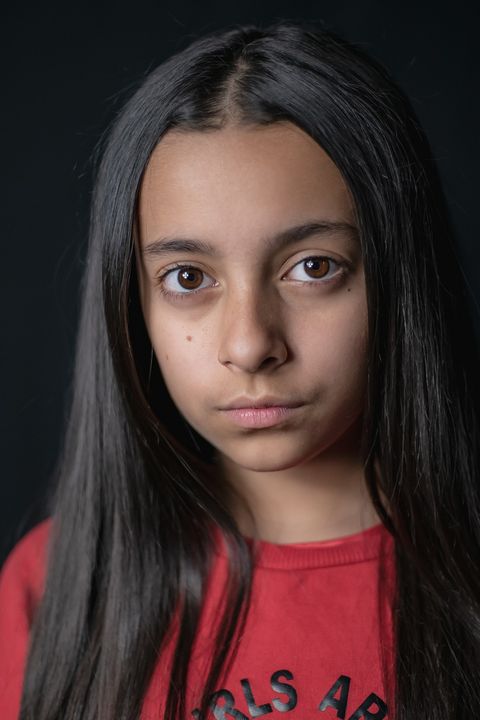 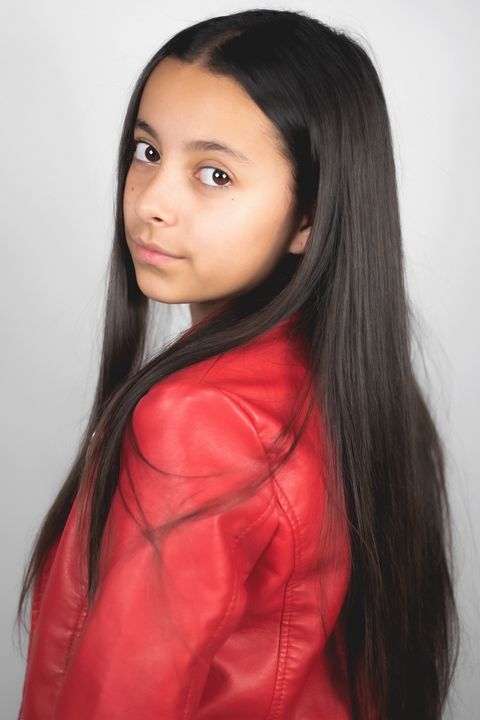 At the age of six years old, Keilana started drama lessons at Scripted Drama in Perth, where she secured lead roles including Tinkerbell and the Magic Carpet, in Peter Pan and Aladdin. She moved on to winning 1st and 2nd place medals at a Drama Tournament Grand Final in 2015. At the end of 2016 Keilana moved to Dublin, Ireland where she continued her acting and joined the highly regarded Flying Turtle Productions. Within the first week of her joining, she was quickly requested for filming in a music video by Phil Davin Media. The music video was a short film, in which Keilana played herself but was murdered trying to protect her screen father from being attacked by a gang of youths who broke into their home. Keilana enjoyed this role thoroughly, and had motivated her to want to be an actress for thriller/suspense films. Keilana was looking for more of a challenge so joined The Gaiety School of Acting where she played Matilda in 2018. In 2019, Keilana was a lead character in the short film “Colour Blind” produced by Picture Mode Studios, where she played the main character as a young child. Keilana started modelling with Mia Skye Modelling and performed at many fashion shows around Dublin, including at festivals and shopping centres. Having started learning to play the piano at just 5 years old, Keilana showed a keen interest in learning new songs quickly. She performed at recitals in Dublin and even entered the “DAA Swords Young Musician of the Year” competition, playing “Song Without Words” and “The Entertainer” where she placed 4th overall in the Junior Piano Under 14’s category. Keilana also performed a duet with her sister Nevaeh, at the Fingal Academy of Music Summer Gala in May 2019, playing “Wrecking Ball” by Miley Cyrus. Returning back to Perth in 2019, Keilana continued her piano playing and performed another duet with Nevaeh (who was performing voice) at the North Coastal Children’s Community Choir Christmas concert, where they performed together “Happy Xmas – The War is Over” to the Celine Dion version. In 2020, Keilana rejoined modelling with Mia Skye Modelling in Perth and after having an extremely keen interest in gymnastics since the age of 4, and being self taught with the help of Google, she began Acro classes with Sorrento Stars. After only doing one term of Acro, she has now scored the main role in her End-of-Year production, which she is extremely excited about. Keilana is going into high school in 2021 and looking forward to the theatre program at her new school. Turning 12 she already has acting experience in film and theatre productions having featured in a short film, music video and many live theatre performances over the last 7-8 years. Keilana is an excellent gymnast, piano player, Harry