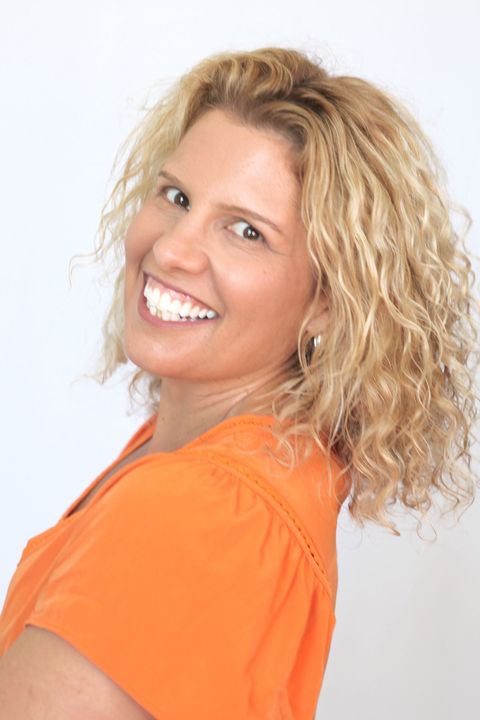 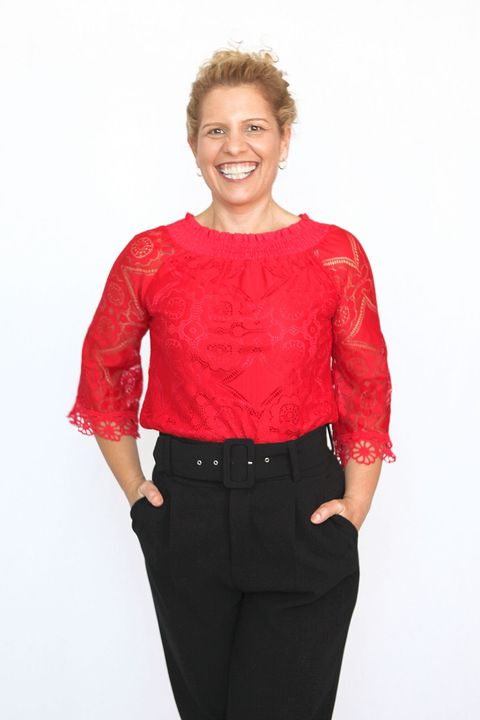 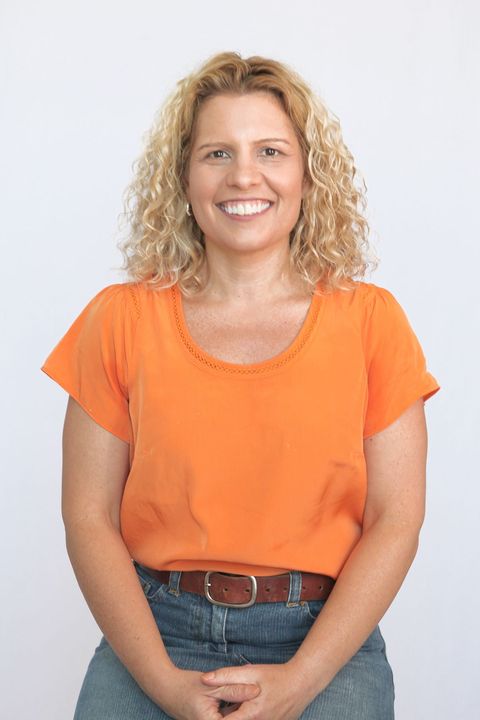 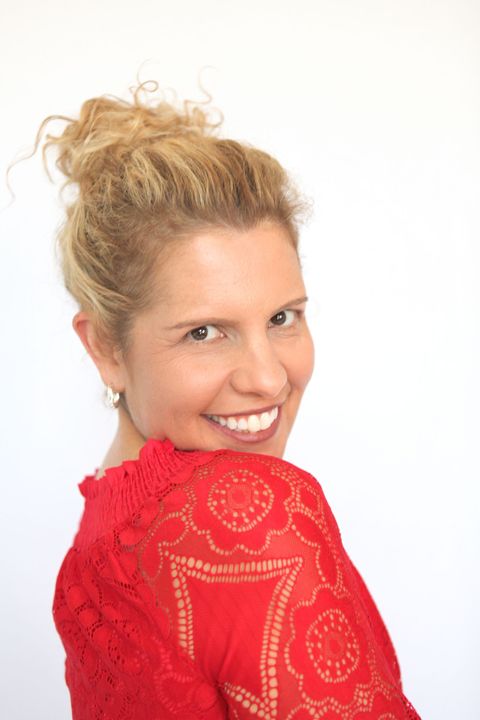 Emma Krause is a popular comedian and engaging host. She is often described as the “people’s comedian” as she brings experience and depth of life to engage her audience. She has an energetic, warm stage presence combined with a very quick wit making her a popular choice for events.

Her stories about travelling, raising twins, married life and being an ex-teacher allow audiences to warm to her instantly. She is very relatable story teller, who leaves audiences howling.

Emma was an experienced teacher when she started comedy. She saw no difference between teaching and being a comedian, and she was pretty much spot on. What she loves most about stand up comedy is that the audience, (unlike children) actually sit down and listen to what she says.

In her first 2 months of her stand up comedy career, Emma won her way to the RAW Comedy State grand final and she repeated this feat the following year. Her unique comedy voice and clean style had her shortlisted to audition for Channel Seven’s Australia’s Got Talent in 2019. She won her way to the stage audition in Sydney, and was handpicked as one of the final 30 contestants, making her way to the Semi Finals.