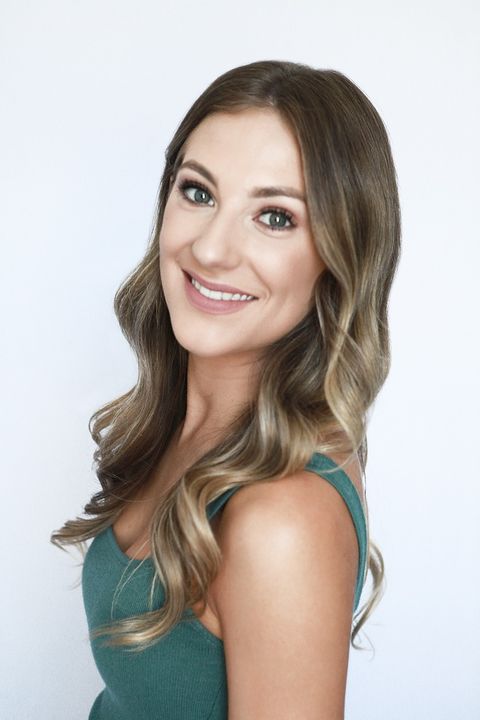 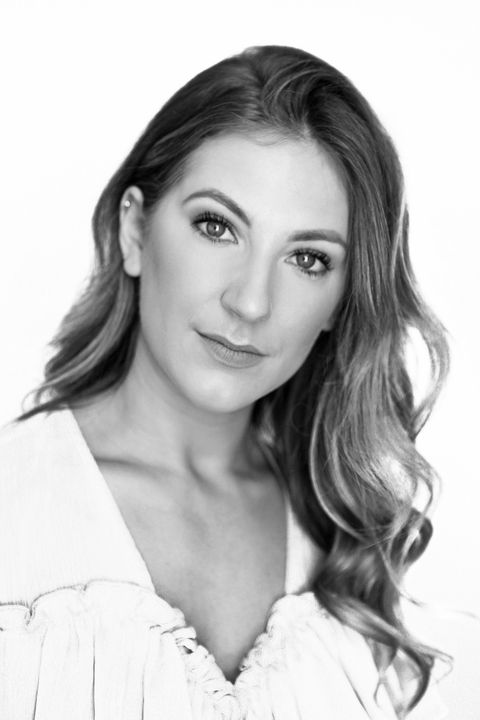 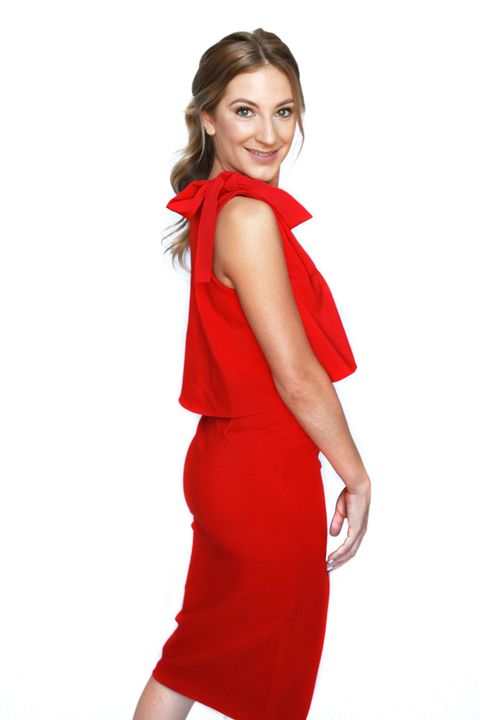 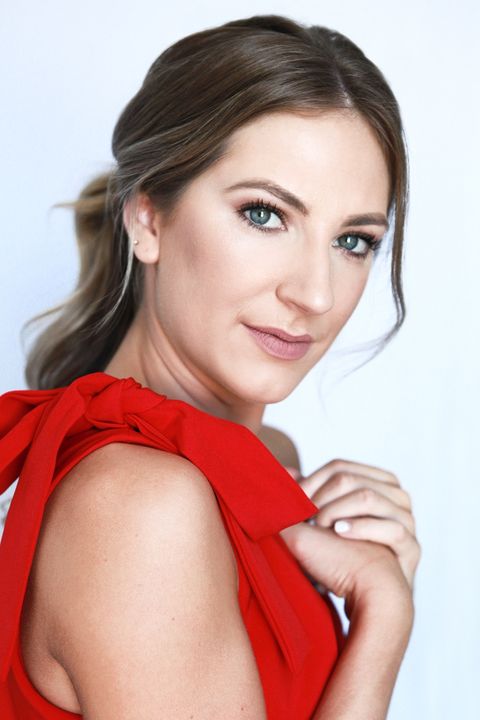 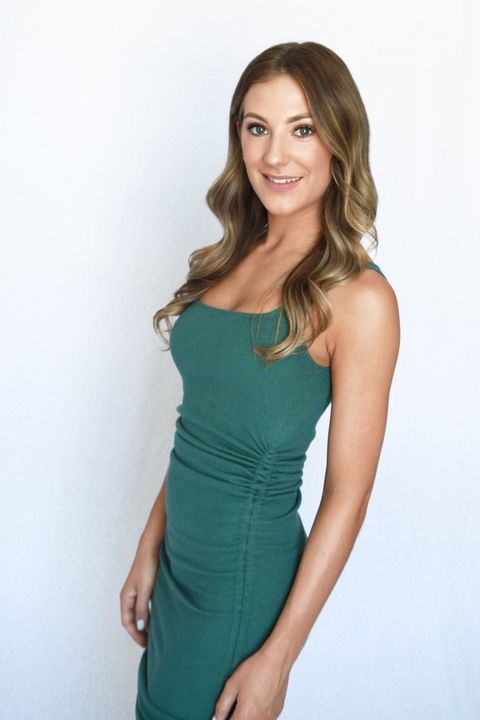 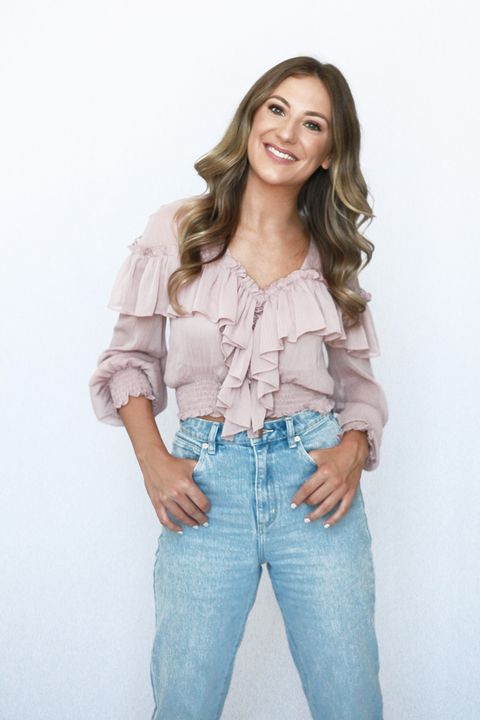 Born and raised in Perth – Elle is a bubbly, passionate and driven personality, who has always loved being on the stage, performing and storytelling. She began her journey in the arts when she was just three years old as a young dancer, and twenty years later has not missed a year of dancing with Kalamunda Performers. Whilst Elle has grown up learning multiple dance genres from some of the most respected dance choreographers in Australia (including Marko Panzic, Mitchell Woodcock & Jessica Newell), her strongest genres are Jazz, Commercial Jazz, Tap, Hip Hop & Lyrical. Elle has completed all of her Australian Teachers of Dancing (ATOD) Exams, has competed for years all over Perth and in 2009 was awarded 1st Place in a Junior National Tap Scholarship with ATOD in Brisbane.

It was throughout high school where Elle developed her love for acting, directing and media. She completed the subjects Drama & Media Production and Analysis as WACE subjects in Year 11 & 12 at Swan Christian College and participated in the whole school productions ‘Pirates of Penzance’ and ‘Beauty and The Beast. In year 12, Elle was Performing Arts Captain and was responsible for directing skits and showcases that were celebrated throughout the school community.

In 2015, Elle’s final Original Solo Production piece that was written and performed by her was chosen as one of the few in Western Australia to audition for the annual showcase – Performing Arts Perspectives. She is Public Relations and Marketing qualified and has a talent for building relationships with others and making people feel comfortable the minute they meet her. Elle is now self-employed and is a Network Marketing professional that has a passion for coaching others to achieve their own goals. Elle is continuously encouraged by friends and family to pursue performance work due to her natural ability.