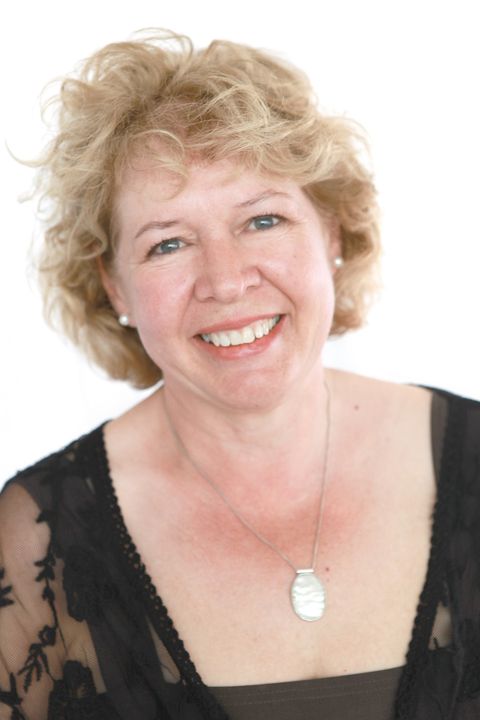 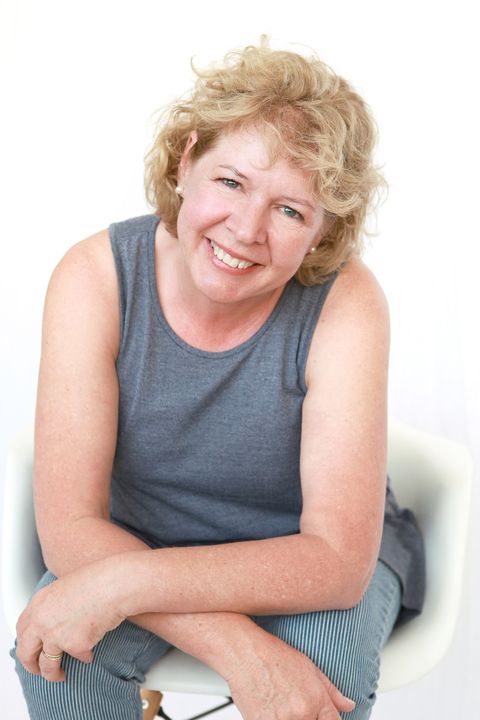 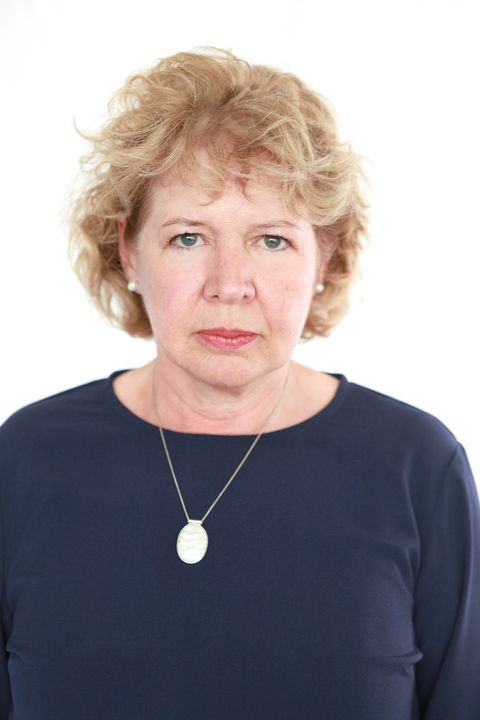 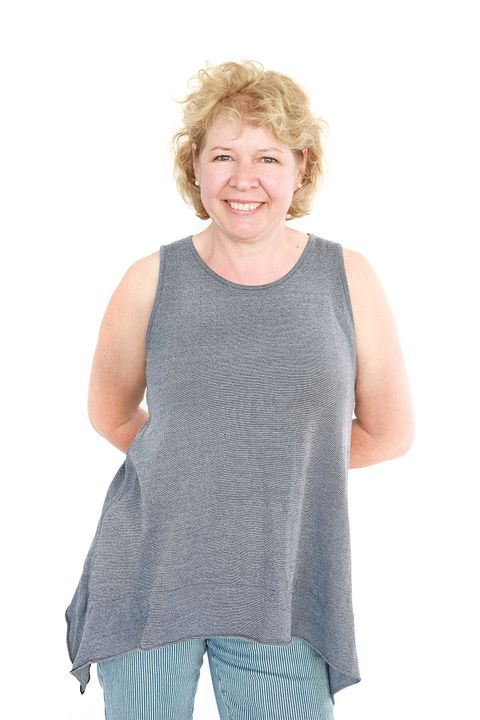 Revisiting acting later in life with her recent role as Marilyn in the ABC production of Itch (to be broadcast in 2020), Colette is determined and enthusiastic in bringing a freshness to the screen. Feedback from the directors was that they found her to be very responsive to direction, keen and engaging.
Following on from filming Colette has just completed an intensive screen acting bootcamp with Annie Murtagh-Monks….
Prior acting experience has been on rep club stages – Colette was the governess, Miss Prism, in The Importance of Being Earnest. She has also had chorus parts in Oliver! and West Side Story.
Home is with her family in the truly beautiful Albany on the south coast, having been born and brought up in Zimbabwe, lived in the UK for 20 years, and now Western Australia for the past 20 years.