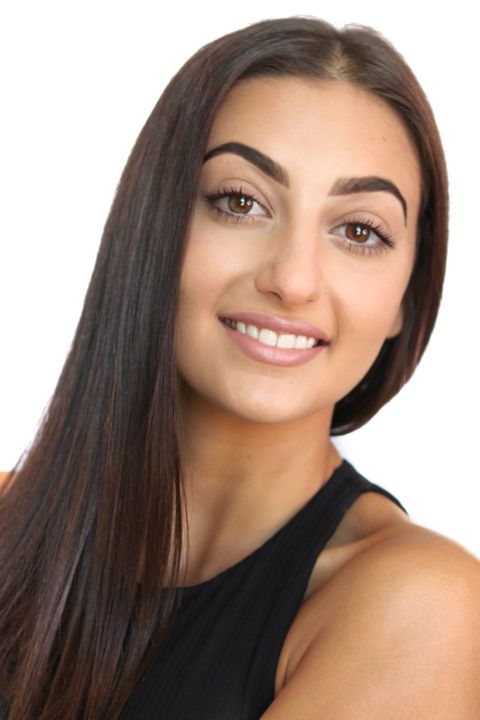 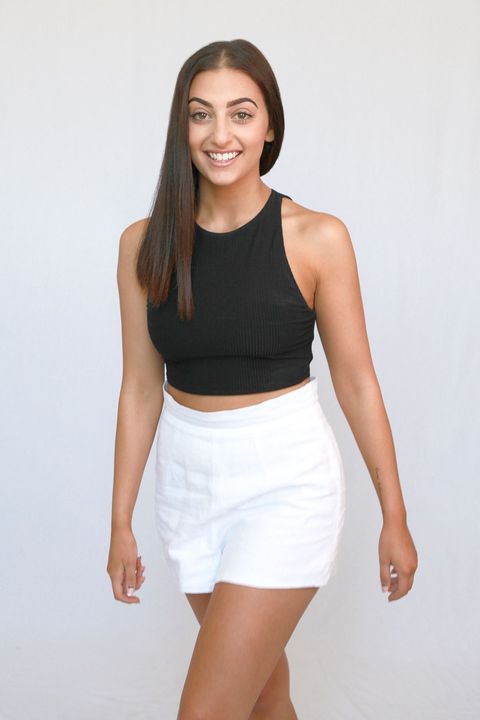 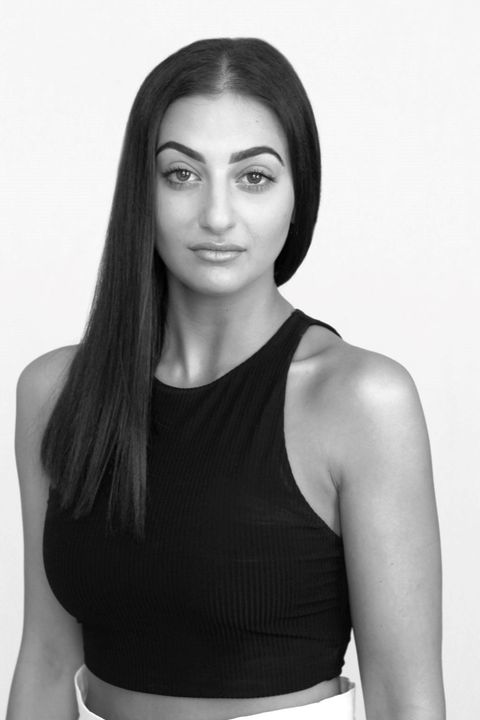 Outgoing, bright, youthful and full of life… Claudia is a highly driven actress due to her passion she holds for the arts. This began at a young age where her talents shun through in her after school drama club. She then further explored acting throughout high school, involved in many acting experiences, this includes taking on the lead role of ‘Rizzo” in Grease the musical performed by Mater Dei College in 2017, where her talent was immensely recognised. Other acting experiences were, completed productions throughout high school, including a Musical Night Production 2015, A Sorry Day Production, 2016 at the National Conference for Catholic Educators at Perth Convention and Exhibition Centre. Claudia was also a backing vocal as ‘Rizzo’ from Grease on 88.2am/6PR in 2017. She performed an Original Solo Piece for an OSP Production night at the Irish Club on WA, 2017. Her confidence grew, and both her acting and talent skills were further developed when she completed the WAAPA Acting Foundation Course in 2017 where she had the amazing opportunity to work with some well-known names. Claudia also completed the Screen Acting 1 Course at Ali Roberts Studio in 2018. Claudia is a young female actress determined to continue her acting career by further developing her skills, talent and experiences.