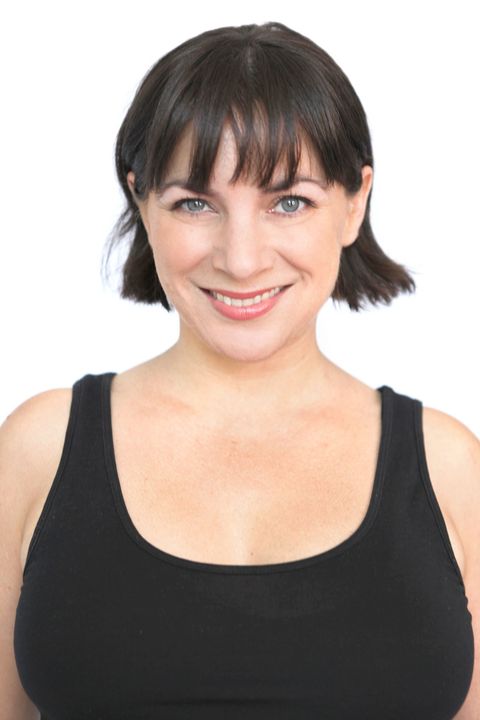 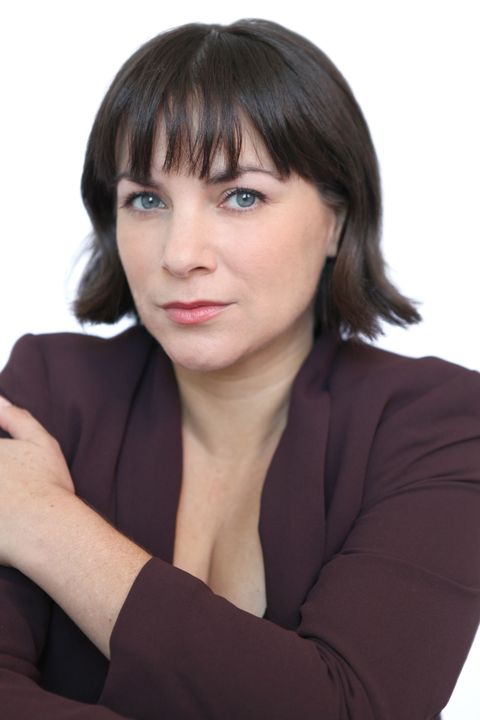 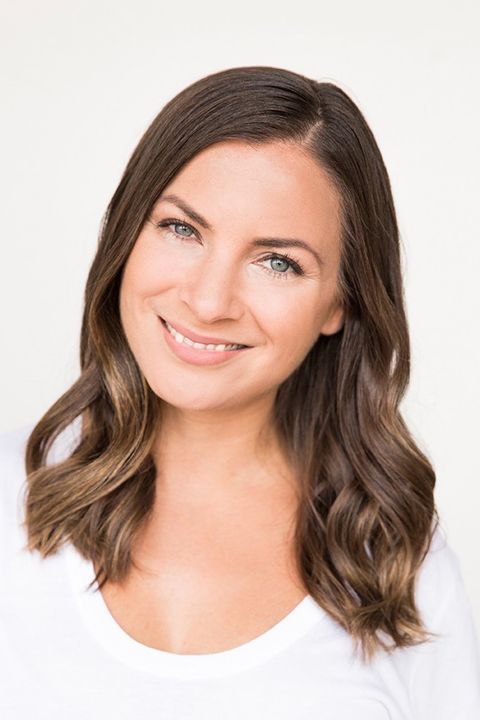 A versatile and seasonal professional, Veronica discovered her love of the arts at an early age. Raised on a farm in New Zealand to an Australian mother and Indian father, Veronica moved to Australia as a young child and found herself drawn to all aspects of performance and creating. Veronica has performed, produced, written and collaborated on various projects from theatre to film, and everything in between. After completing a Bachelor of Arts in Performance Studies at Curtin University, Veronica worked with Barking Gecko Theatre, completing a regional tour of WA, as well as appearing in commercials and supporting roles on TV. Veronica’s travels led her to Los Angeles in 2008 for what she thought would be just a temporary visit but ended up being 13 years. In those 13 years in Los Angeles, Veronica worked on multiple supporting roles on television, as well as various lead roles in independent films, some of which were official selections in multiple film festivals. Veronica has extensive experience in comedy and improvisation, having trained at Upright Citizens Brigade in Los Angeles and performing with improvisation troupes in both the US and Australia. Veronica is a member of Perth’s well-known improvisational comedy group The Big Hoo Haa. Veronica has happily returned to Perth where she hopes to continue working in the arts.