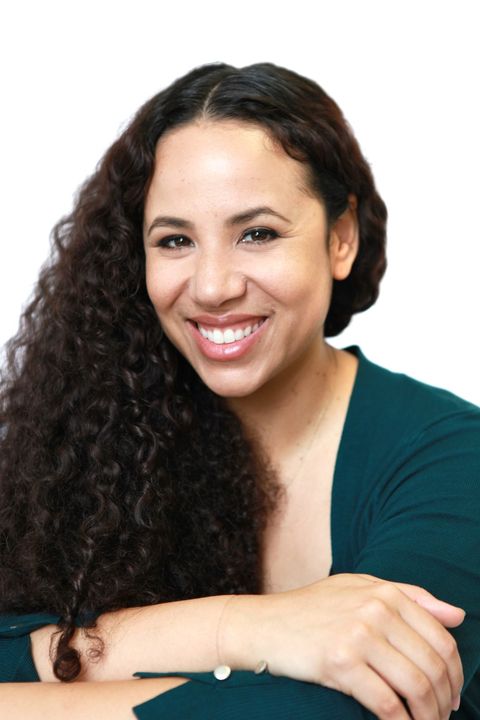 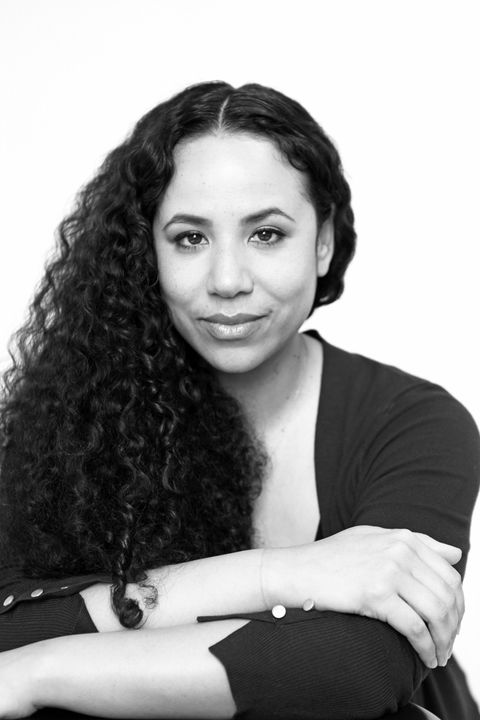 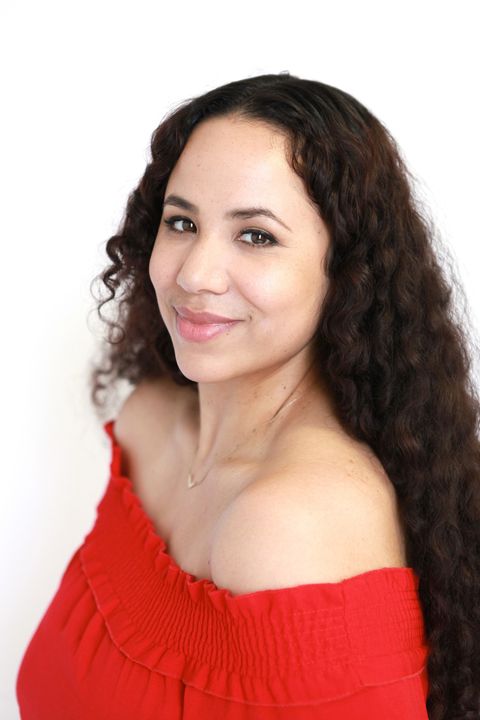 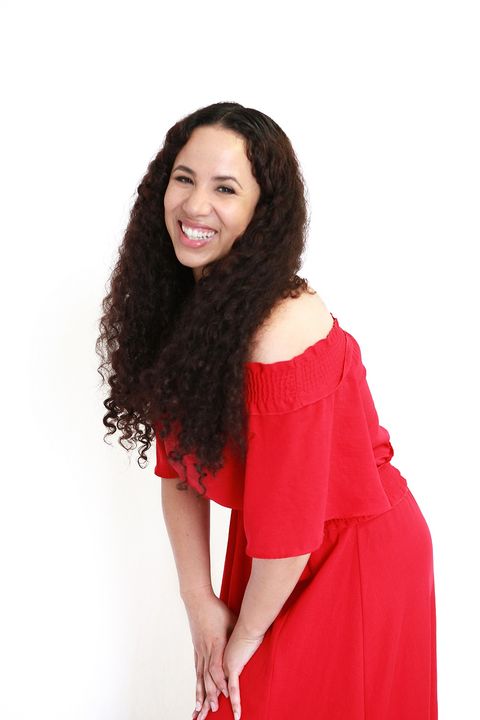 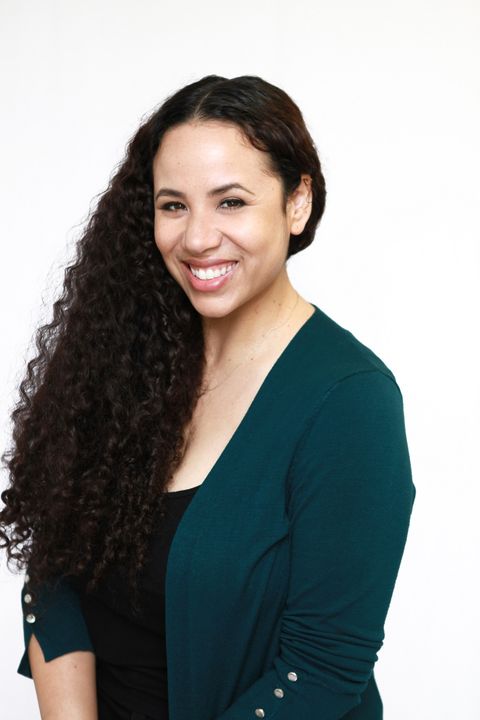 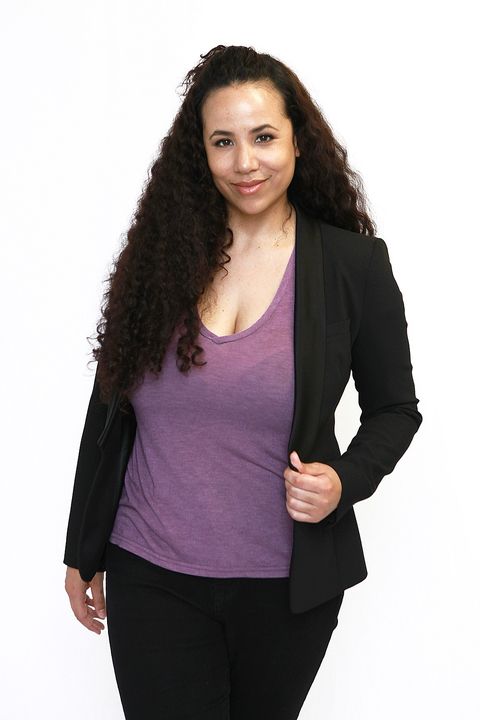 Charismatic, versatile, and driven, Vanessa Cobbs has always been passionate about films, even from a young age. Due to her love of cinema, Vanessa decided to start training as an actor in Seattle, Washington, USA with incredible casting directors and lecturers, as well as at the prestigious Freehold Theatre under Emmy Award winning director John Jacobsen. Vanessa quickly began appearing in many short films and TVC’s, for prominent clients like Microsoft and Continental Mills. She can also be seen on an episode of the hit television series, GRIMM, and Vanessa was part of the ensemble cast for the popular fan film production of Star Trek: Phoenix. Vanessa also enjoys theatre and starred in her first Fringe show in the well reviewed Manic Pixie Dream Girl, returning for Fringe 2021. Vanessa’s love for cinema has her currently studying Film and Media Production at North Metropolitan Tafe.