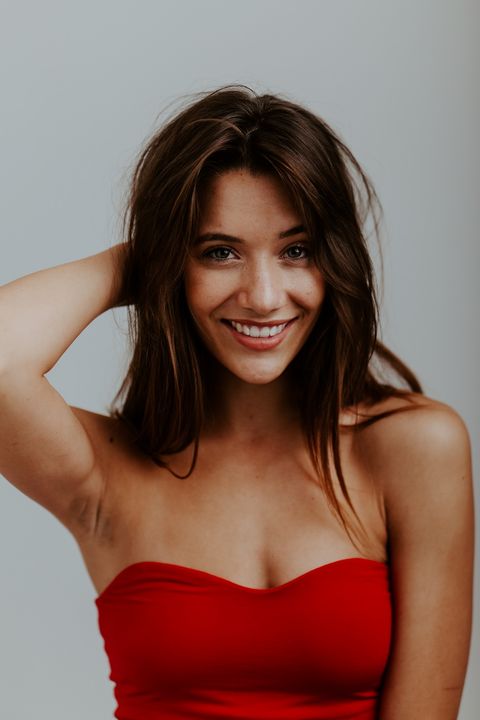 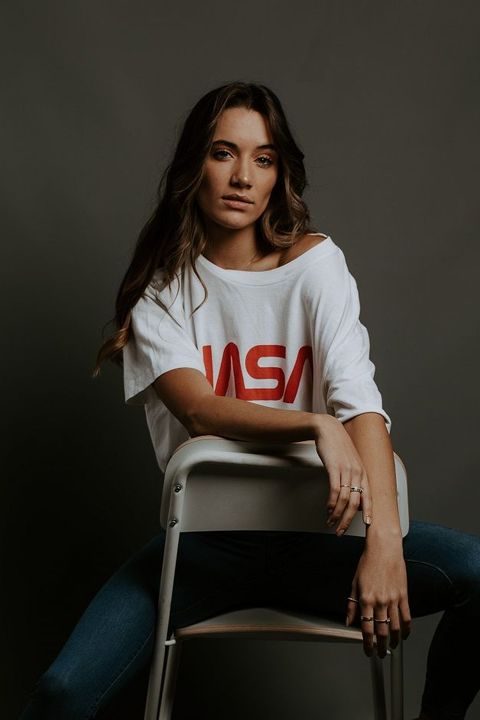 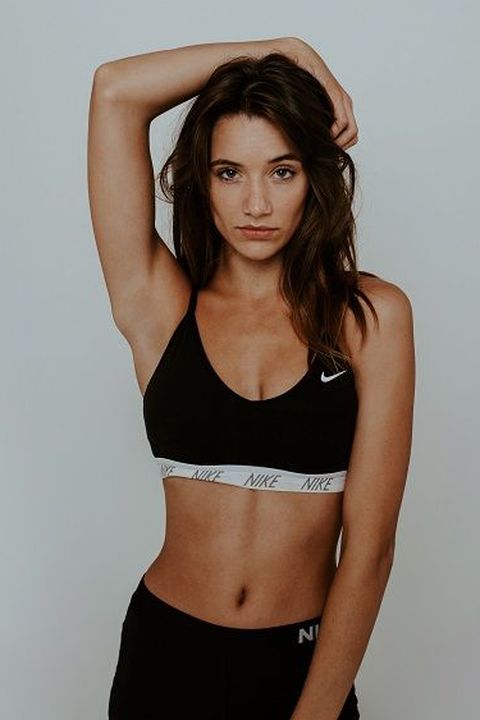 Destined to perform, Tiffany flourished in her performances throughout her acting, gymnastics, dancing and brief singing career. Her athleticism and stage presence has aided her in winning dance awards, nationally ranked cheerleader as well as topping her high school acting classes and singing solos at Winthrop Hall. Being in an array of short films, feature films and commercials, she has found that her love of performing is fulfilled within the acting industry. Tiffany's charismatic energy is embodied in all aspects of her professional and personal life and allow her to remain a down-to-earth girl with a genuine, hard-working spirit. She continues to work on all her skills (acting, gymnastics and singing) to aid in her growth as an artist.