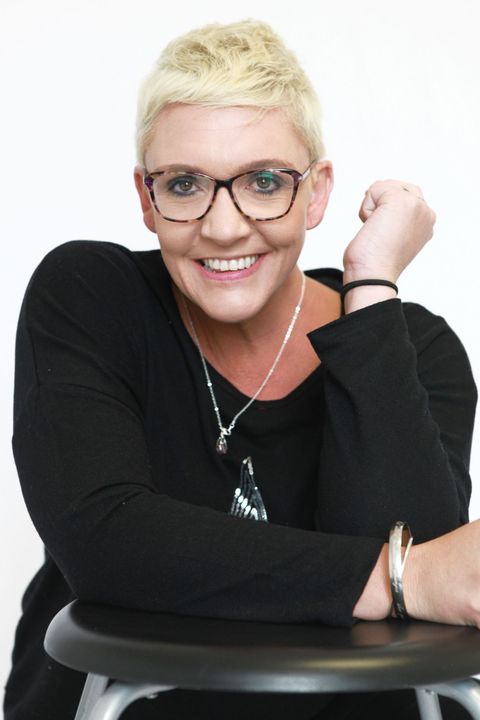 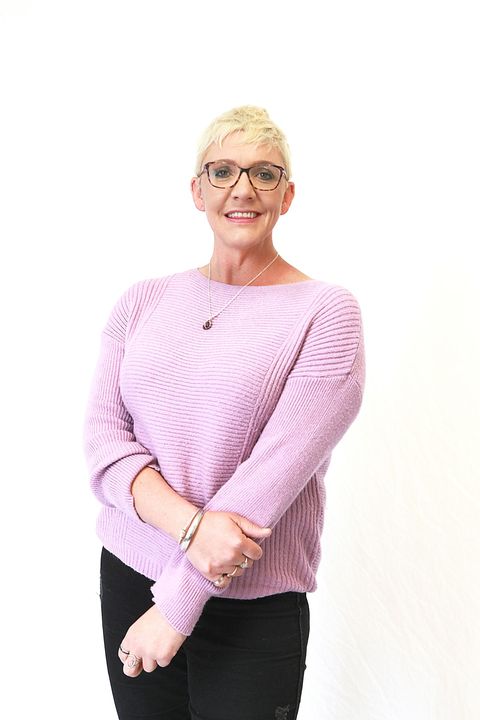 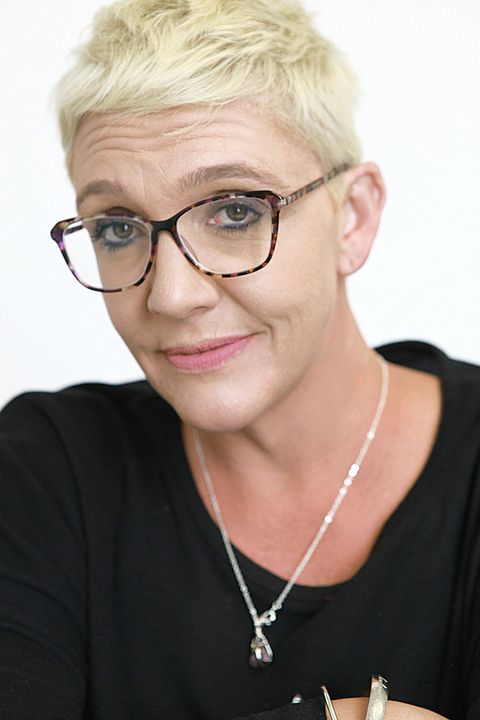 Tania competed at national level in ballroom dancing. Her main flare was Latin American. She completed all staged medal distinctions with A+ grades. Drama was one of Tania's passions and she performed in many plays at high school and won many awards. Tania was a State and National level swimmer and nominated for ‘Sportswoman of The Year’ when she was still a teenager. Tania also played state badmington and competed at local levels for every sport imaginable. Tania completed The Rottnest Swim Solo with a top 20 ranking. Tania moved on to modelling while also working a “day job”. Tania became one of very few females to take on sales account management in the male dominant field of engineering. Working in the industry for 10 years Tania would often talk at branch meetings in front of up to 500 people. Now acting has become something that she really wants to do again and to that end has taken some drama courses and is currently still attending them. Tania has now been seen in several TVC’s and is interested in perusing these other talents within our industry.