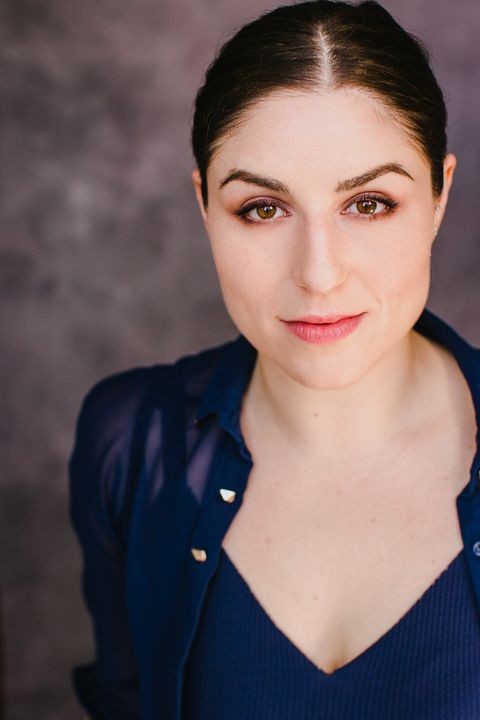 A dynamic, intuitive and driven professional, Tanias' love for the arts began at an early age. West Australian raised and down to earth, Tania is a vibrant performer who shows integrity and commitment wherever she goes. Passionate about all things singing, dancing and acting, she takes pride in immersing herself in a project. Tania most recently furthered her training in film and television in Vancouver, at Rogues West. There she completed many programs, including those in subtext and cold reading. Prior to that, she trained for two years at Principal Academy of Dance and Theatre Arts, receiving an Advanced Diploma in Performing Arts. Tania likes to tell unique stories and is especially skilled at different accents."