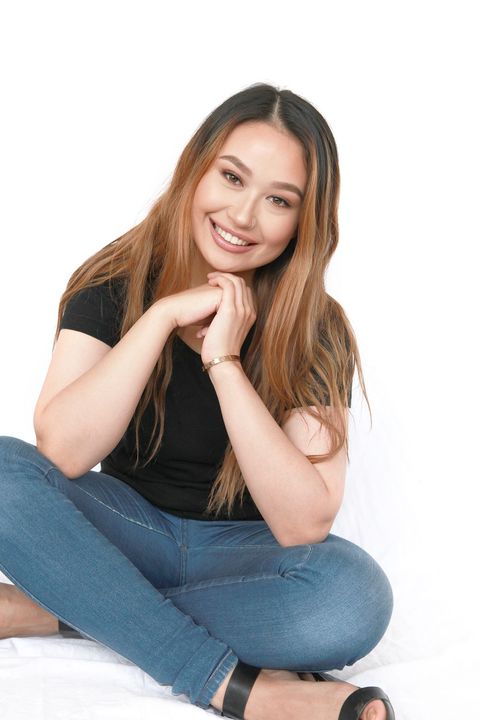 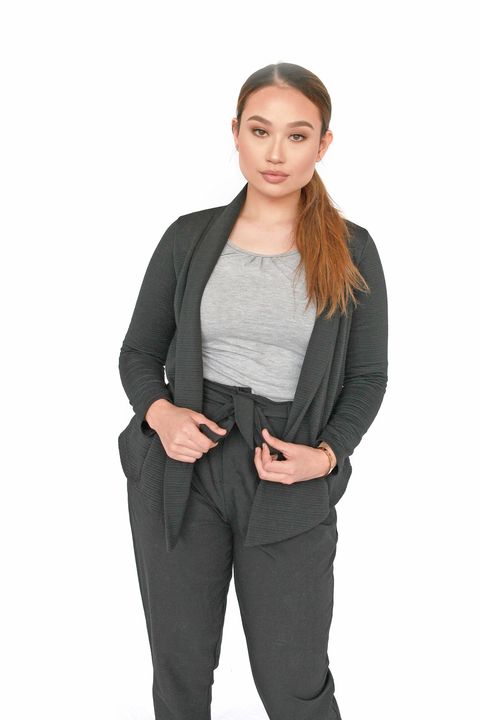 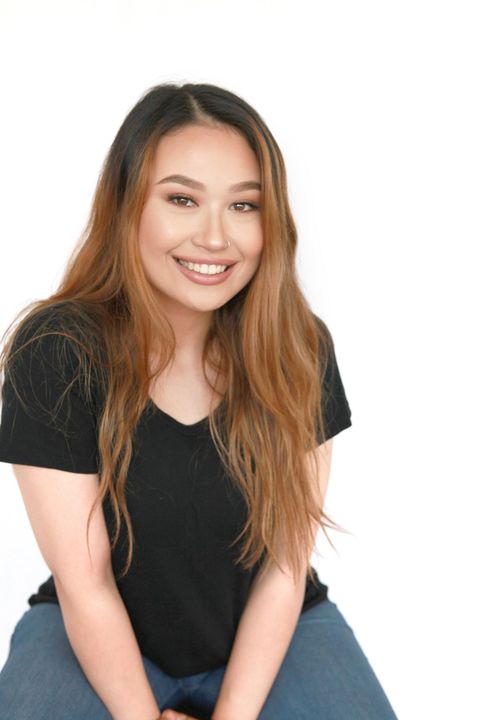 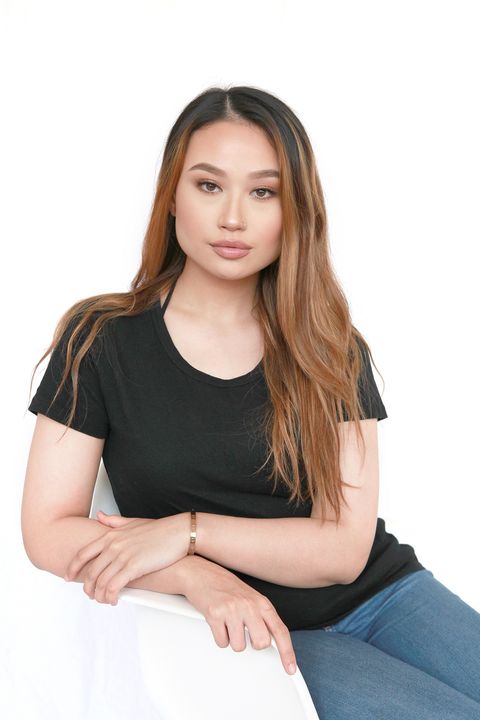 Stefi is a passionate, charismatic and driven individual. She is an Indonesian born and raised actor and singer who is fluent in both English and Bahasa Indonesia. Stefi moved to Perth, Western Australia in 2015 to continue her studies and seek out new opportunities. In 2017, Stefi successfully completed the ‘Diploma in Acting’ course at the Western Australian Academy of Performing Arts (WAAPA), to further her knowledge in both theatre and film acting. During this course, Stefi was able to work with highly skilful tutors – receive feedback from them, and perfect her skill in acting. This training included musical theatre singing.

Outside of acting, Stefi is currently completing her Bachelor of Arts (Mass Communications) at Curtin University. During her time at this university, Stefi was able to participate in filming courses where she was able to act and edit. Also during this time, she was able to network with fellow students and learn from well-known industry professionals.

Stefi has recently been featured in a commercial for ‘Close Comfort’, which will be airing online and in many different countries, including Pakistan and Indonesia. She has also appeared as an extra in other TVC’s. Stefi’s passion for the arts continues to grow- making her determined to continue to gain skill and experience in acting.