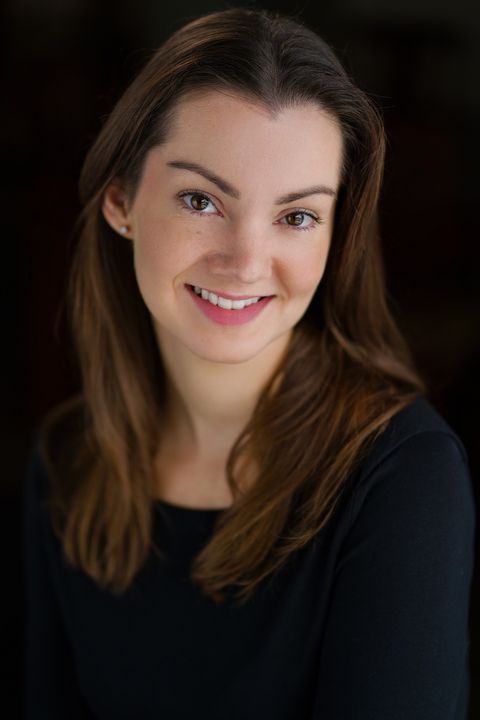 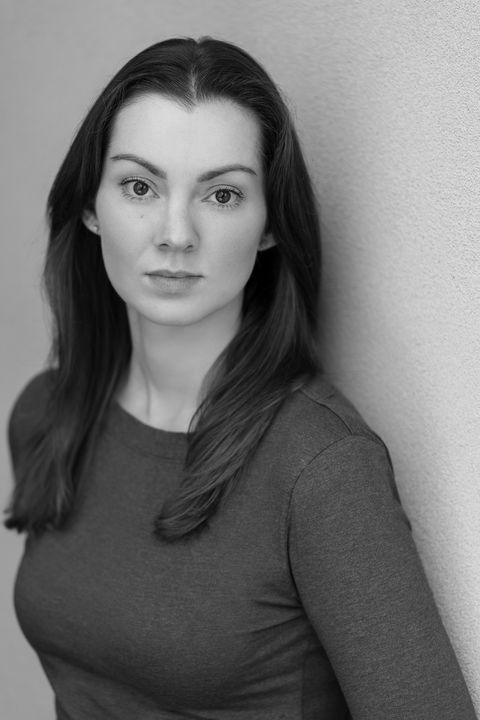 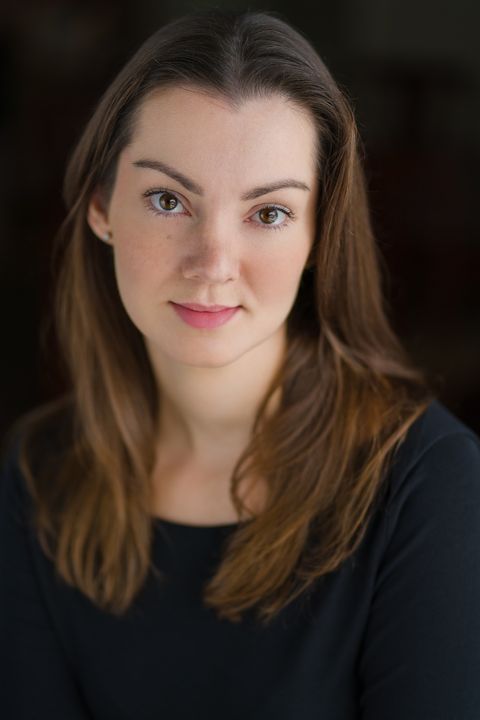 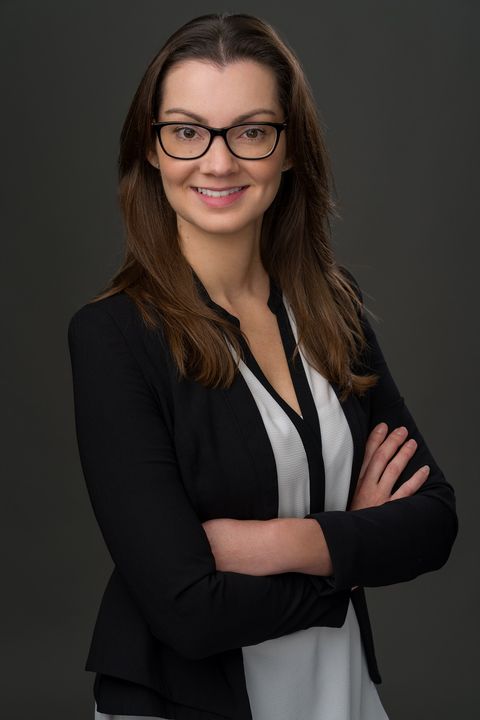 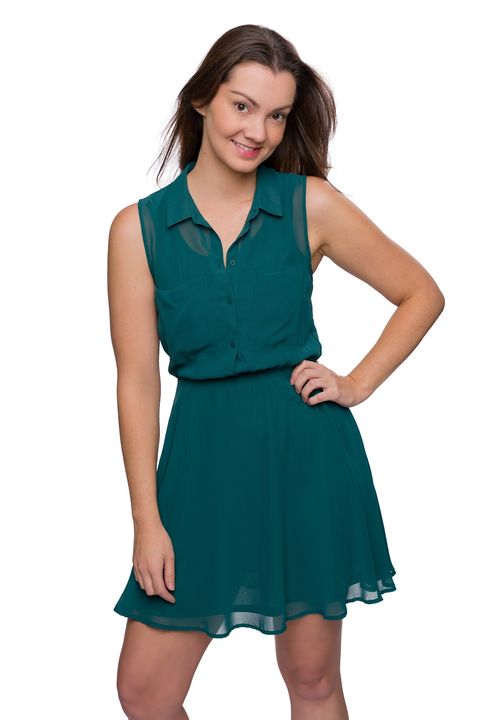 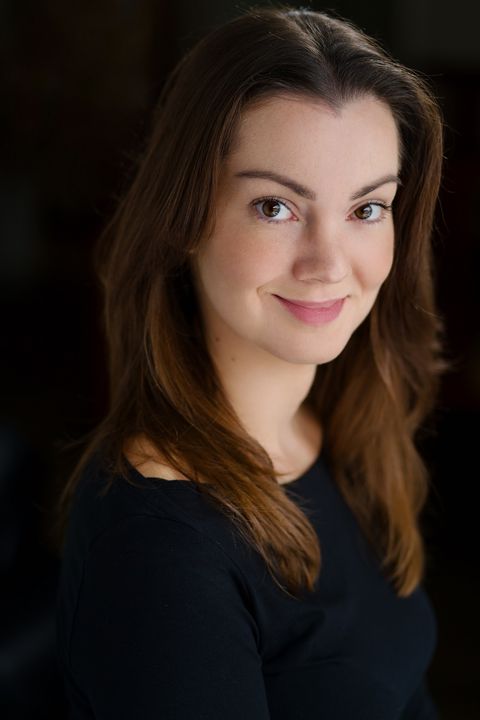 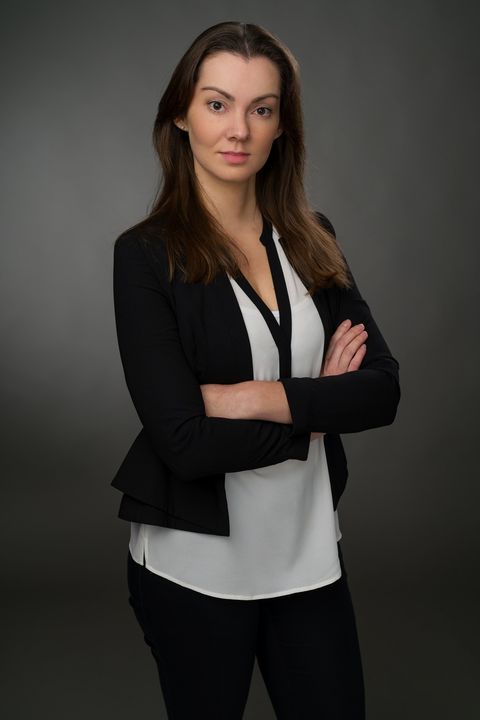 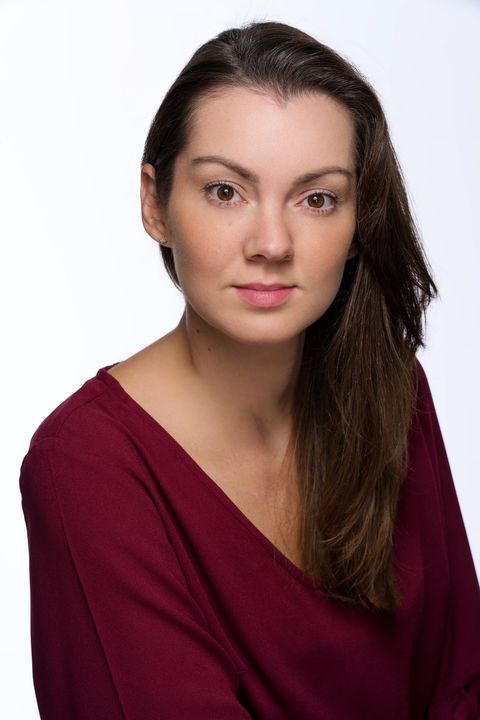 A dedicated and passionate actress, Sjaan has been acting in theatre, film and television productions for over 15 years. She has performed with a number of community and independent theatre companies in Perth, and has been involved in over 20 productions. She has also appeared in several short and feature films. As a teenager, Sjaan participated in the creation of a youth theatre company that she trained, performed and worked with for several years. Recently, Sjaan has taken up new training with The Hub Studio, receiving tuition from numerous industry professionals. She is committed to the continuing development of her performance skills, and thrives on new challenges. Sjaan is an enthusiastic and creative actress, passionate about delivering performances that make audiences laugh, cry, feel, think, and remember. Her intelligence, focus, ability to take direction, and commitment to roles makes her a reliable and driven professional, always keen to expand her experience.