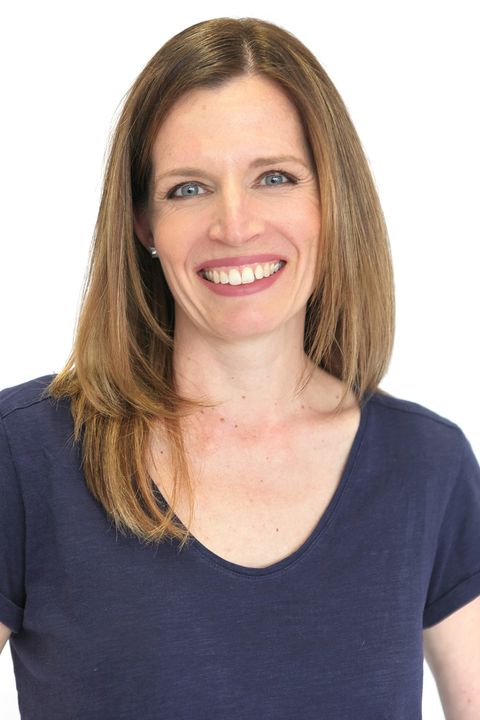 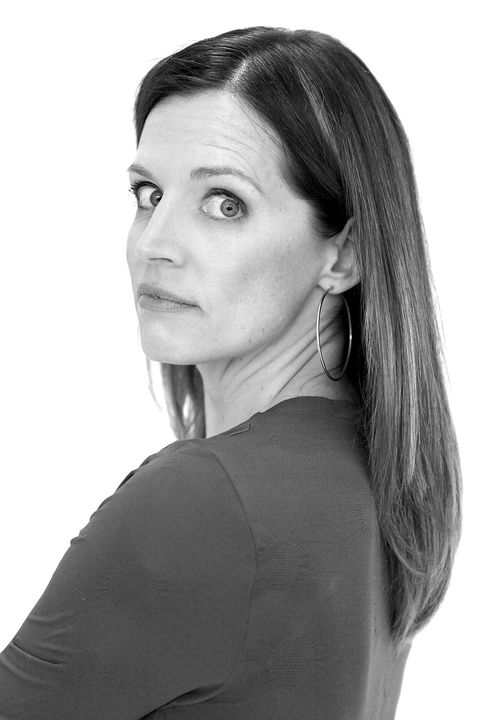 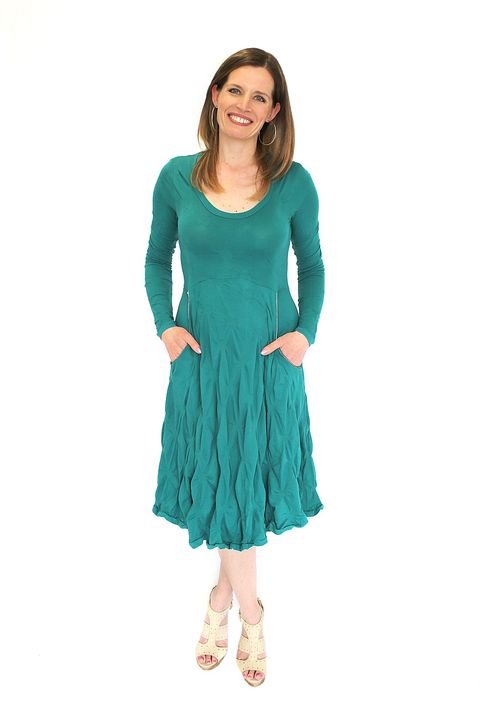 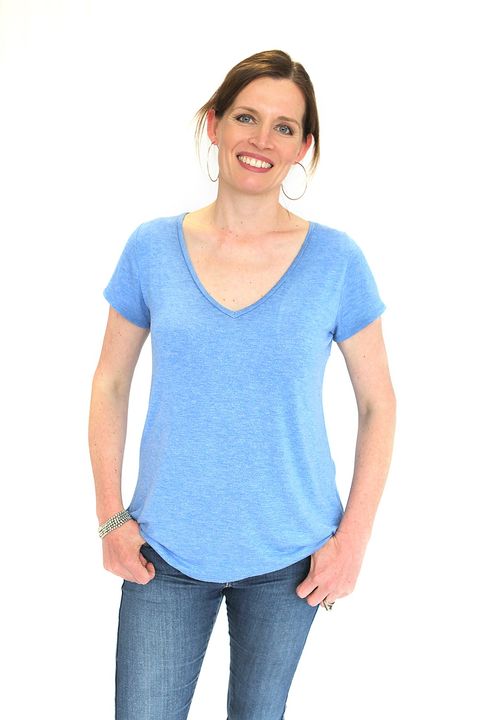 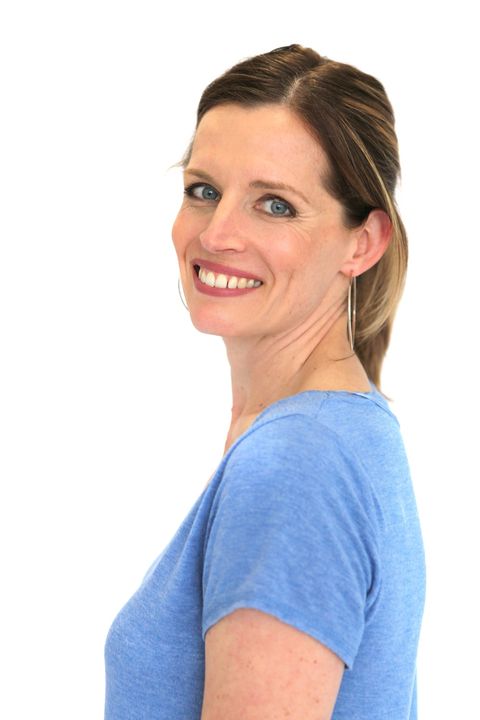 Sally has many years’ experience in corporate theatre and roleplaying for training. This work has taken her all over Perth and to remote locations across WA.

As a voiceover artist known for her friendly yet informative tone, with a gift for narration and sightreading, she voices a lot of videos for corporations.

In front of the camera, she has experience in feature and short films, tv, docodramas
and corporate videos, for some reason often being cast as a Nurse.

Some of Sally’s favourite theatre roles have been ‘Capulet’ in an immersive treatment of Romeo and Juliet and ‘Dr Lee’ in Animal (both with Upstart Theatre Co.); and ‘Suzanne’ in Mariano Pensotti’s La Marea for the Perth International Arts Festival, where a section of Rokeby Road in Subiaco became a performance space for nine installations.

Outside of work, Sally is usually doing Mum duties such as school runs. She also loves to hang out with her dog and chooks, bake sourdough bread, knit garments, and read (but not all at the same time)!