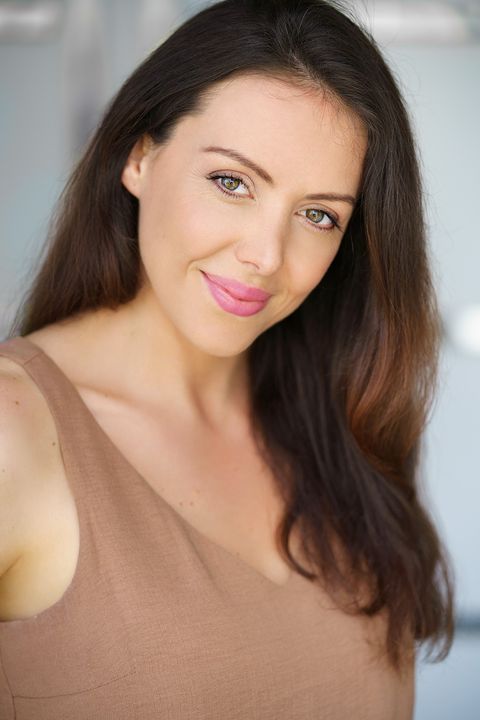 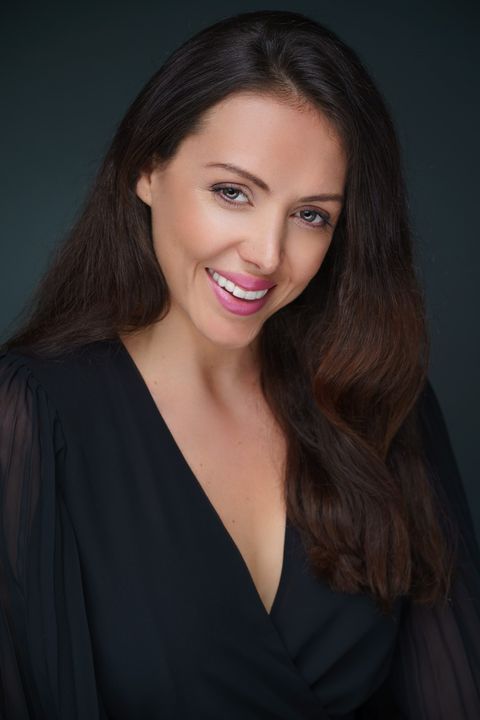 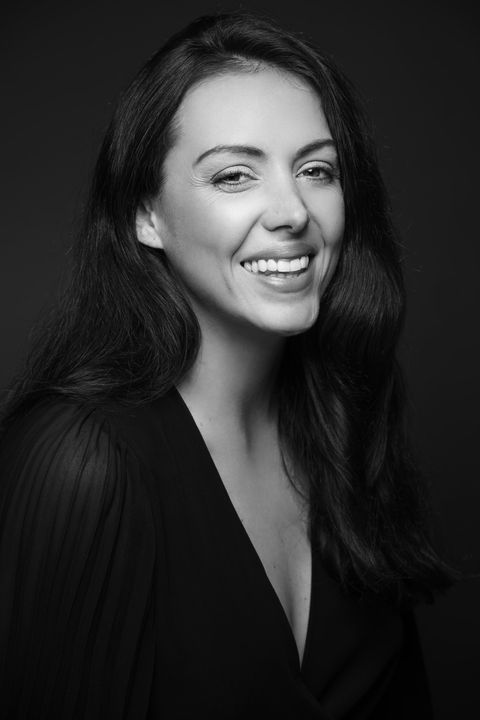 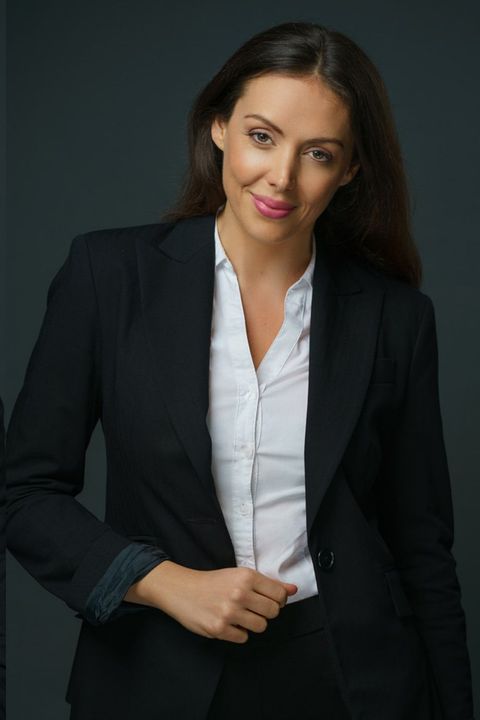 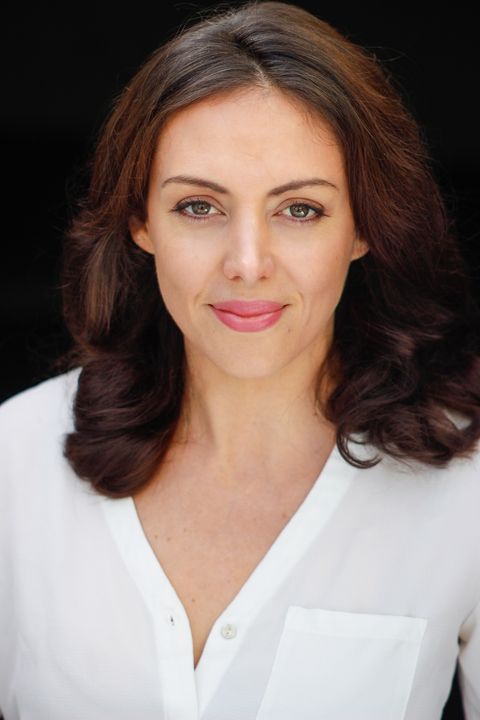 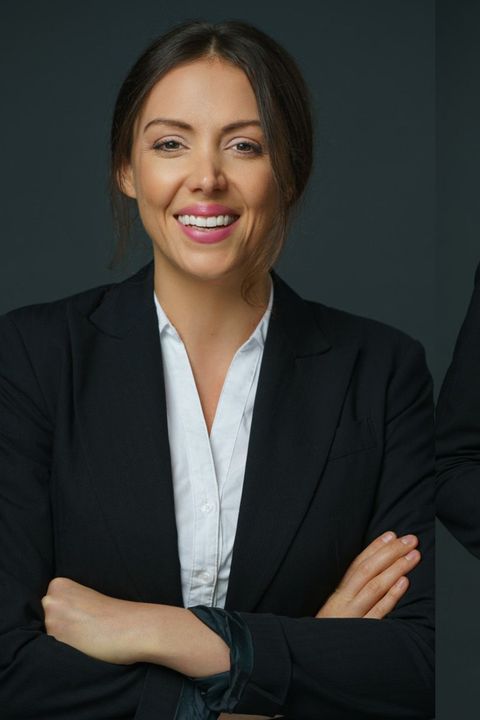 An outgoing, passionate, dedicated and driven professional – Rochelle Emanuel-Smith knew she wanted to be an actor since she was a child. Rochelle is West Australian, raised in various remote locations around WA.
Once her family moved to Perth, Rochelle started professional modelling, which then opened opportunities for her to represent Australia in various International beauty pageants.
Rochelle decided to undergo vocal and acting training; she then began to build a resume of presenting, acting, musical theatre, commercial and voice over work.
She has appeared in Australia wide TVC’s for clients such as Nature’s Way and the Australian Government for International Women’s day.
Rochelle has spent years working in live television at the Television Shopping Network Channel, she also appeared as a finalist on the first Australian series of the Bachelor Australia.
Rochelle Emanuel-Smith has recently furthered her experience in the performing arts at the West Australian Academy of Performing Arts, completing a Diploma of Screen Performance.
Since her graduation from WAAPA Rochelle has decided to focus on building her Acting and Presenting career, welcoming any theatre opportunities along the way.