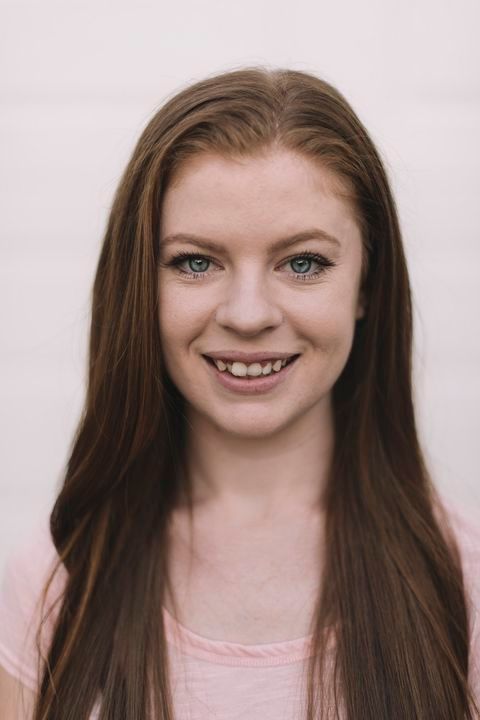 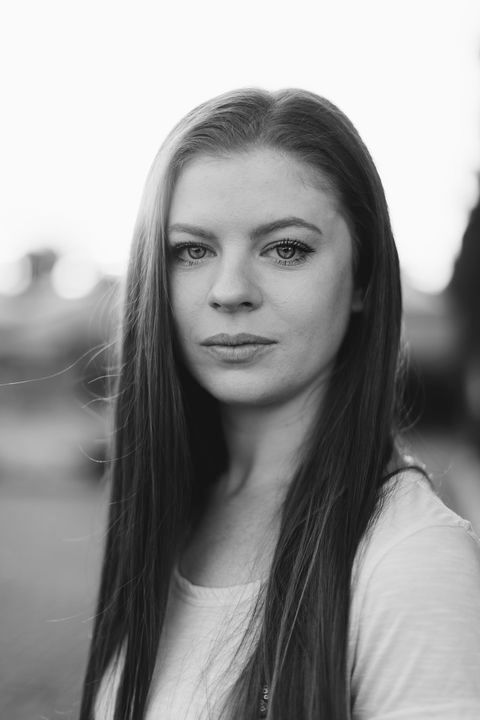 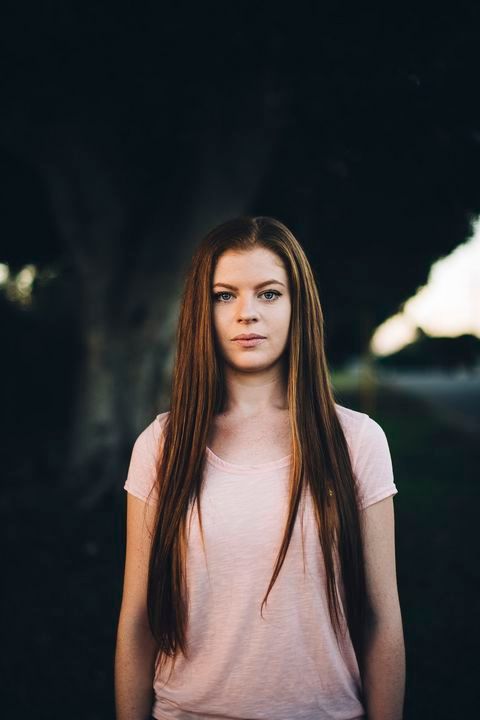 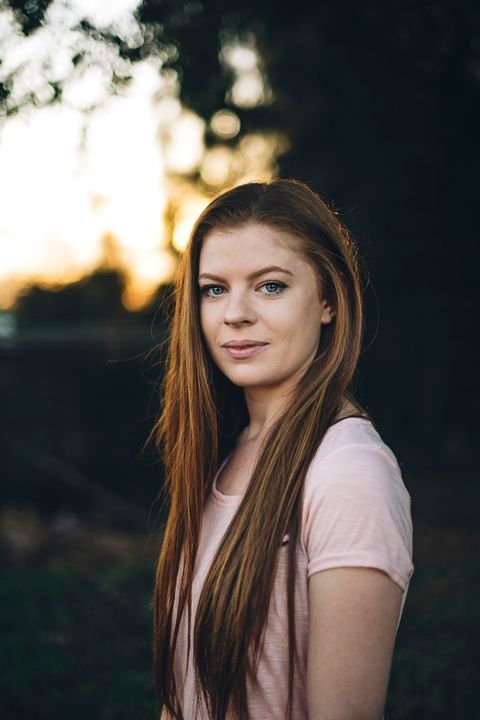 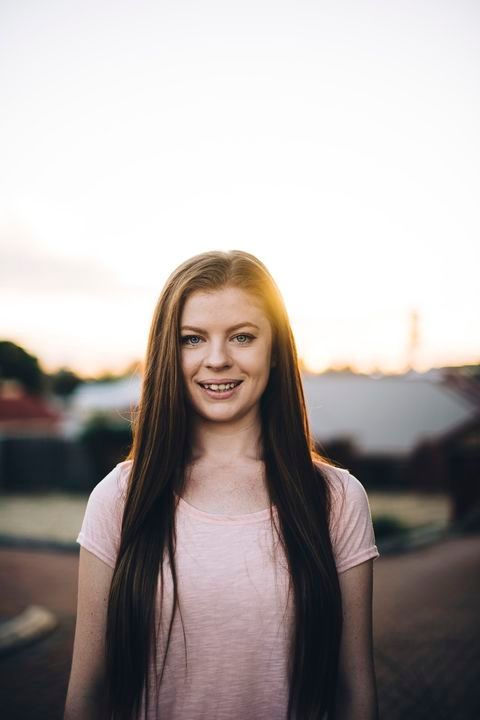 Rhianna has been a freelance performer in Perth since starting university in 2010, where she successfully completed a Bachelor of Arts: Theatre and Drama, and a Bachelor of Media: Media Studies. Her versatility and unwavering work ethic are her two most useful skills to her trade. Rhianna’s love for theatre has opened doors in the past to experience not only acting but lighting design, sound mixing, stage management, front of house, and makeup design. She is an avid supporter of local theatre and a member of The Blue Room Theatre allowing her to frequently network with industry professionals. Rhianna is a performer at heart, with a penchant for theatre. She has been a regular performer with local, award-winning theatre company Second Chance Theatre. Rhianna has garnered critical acclaim with reviewers praising her performances as “utterly unwavering” (Australian Stage), “played with relish and gravitas” (The Theatre Diary), and “the highlight of the show” (The Theatre Diary).