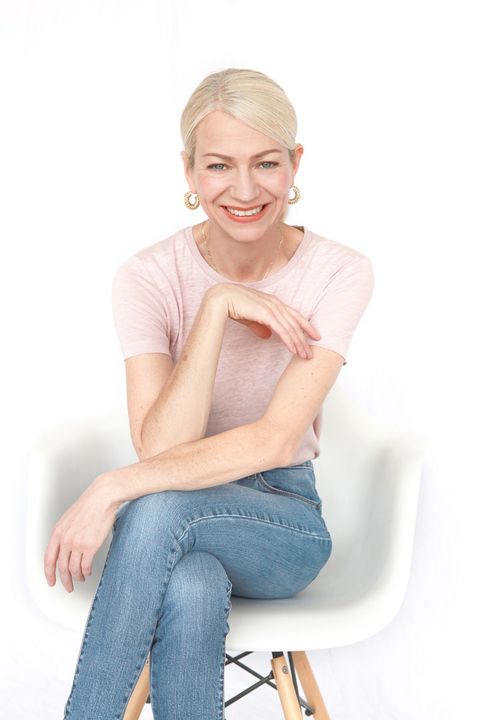 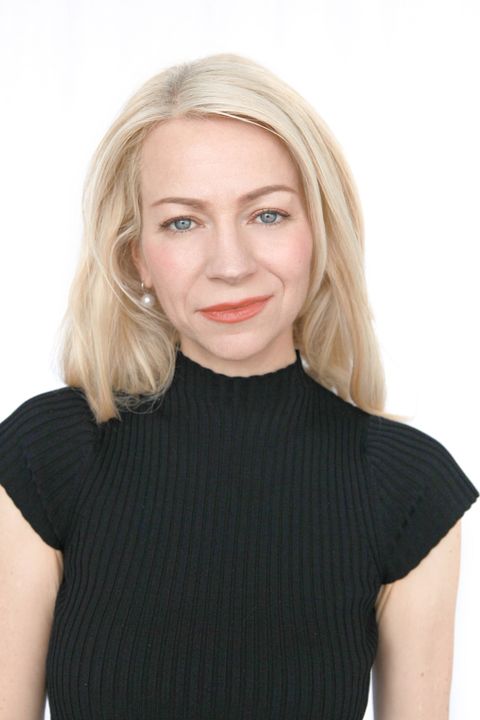 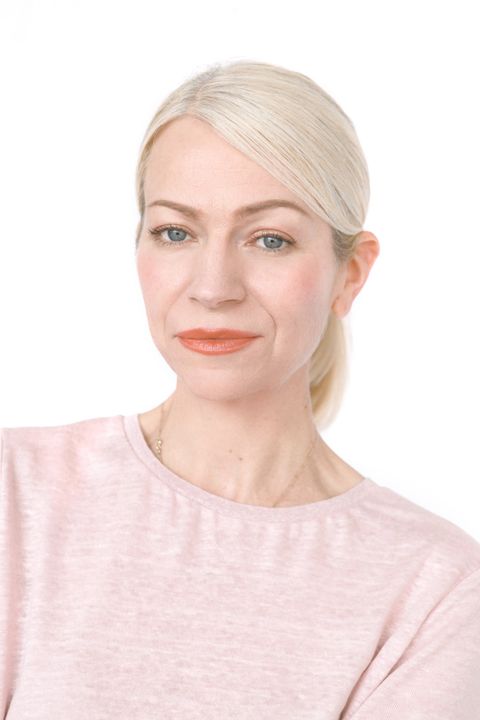 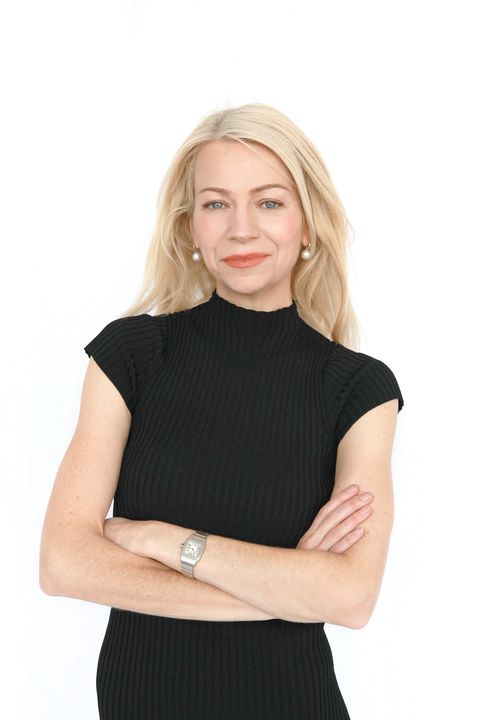 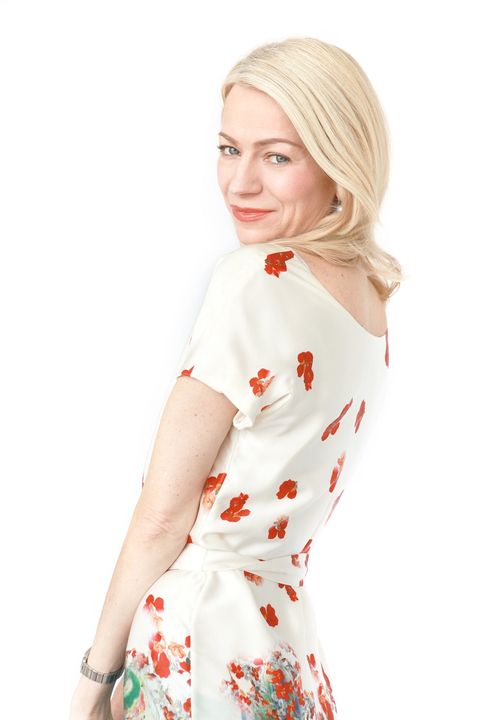 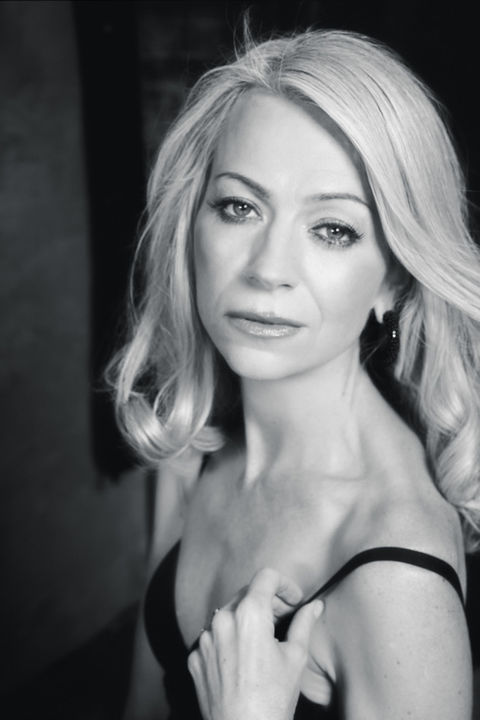 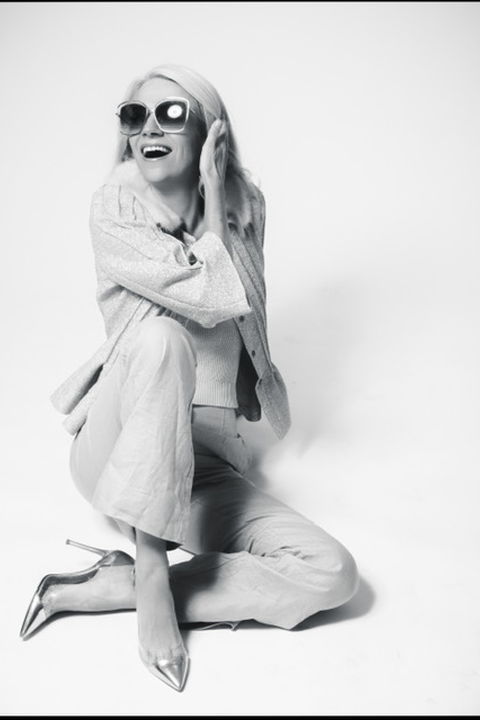 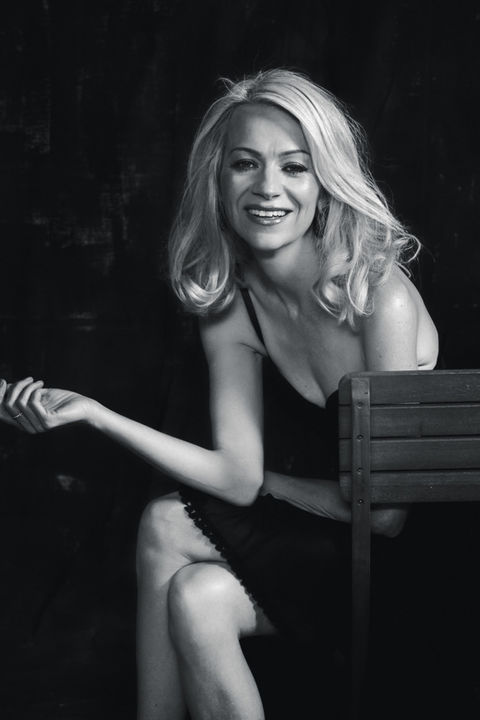 Renae’s reputation for consistently exceeding her client’s expectations comes down to her warmth, personable nature, her passion, versatility but also to her commitment to putting in the hard yards to achieve the best work for the client.
Renae began her journey in the arts at an early age. She is a Western Australian country raised, down to earth actor. Renae won a scholarship at the age of fifteen to study at a reputable Performing arts school. Whilst studying Renae had the opportunity to perform and dance in all the major theatres throughout Western Australia. Renae has made the most of every role with a focused and committed presence. Renae has furthered her experience in the performing arts completing acting and film workshops in Melbourne and Perth. Over the years, whilst networking with fellow students and industry professionals, she has trained with industry teachers and artists, who have encouraged her to perfect the craft of acting. Renae has appeared in many TVC’s including Myer Grace Bros, Australian film “Thunderstruck” she has a unique passion for physical theatre, dance and storytelling. Renae has continue evolving her acting career over the years with special interest in Musical theatre and Romantic comedies.
Renae is a natural communicator and puts everyone she meets at ease, she works her magic applying her experience and knowledge to each campaign, ensuring the best possible outcome for all.

Video
TVC - Everyone has a seat on the table