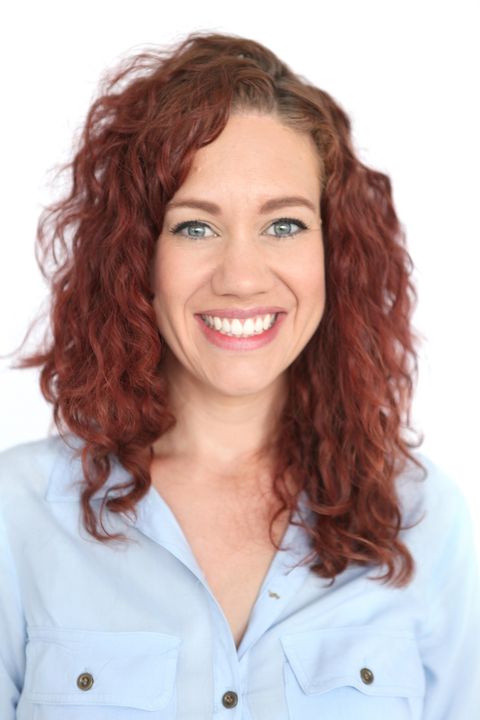 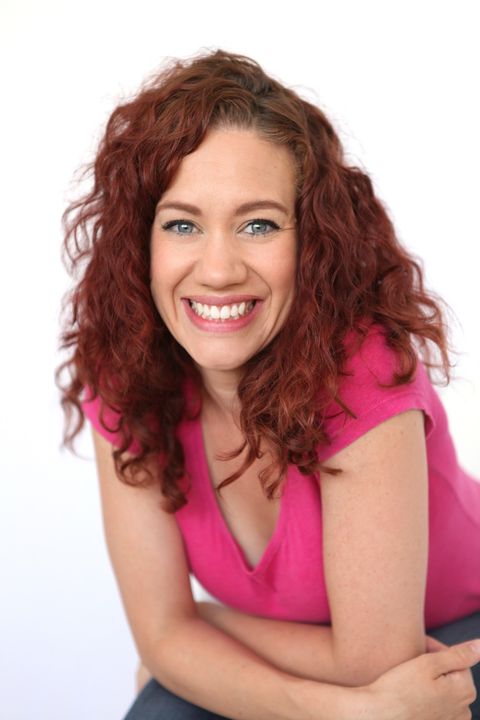 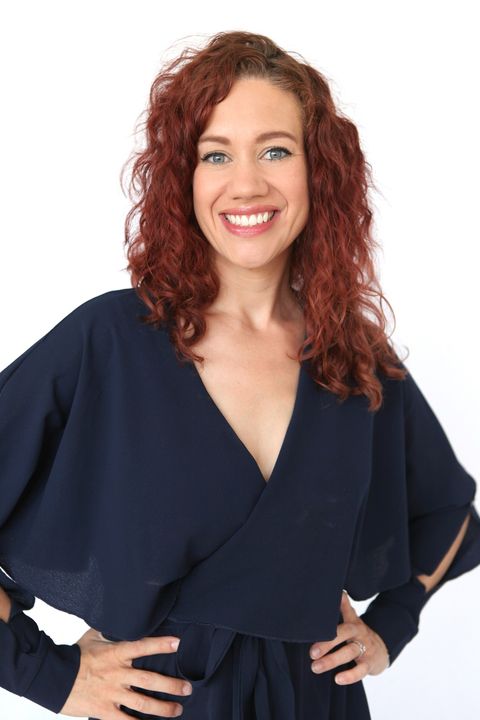 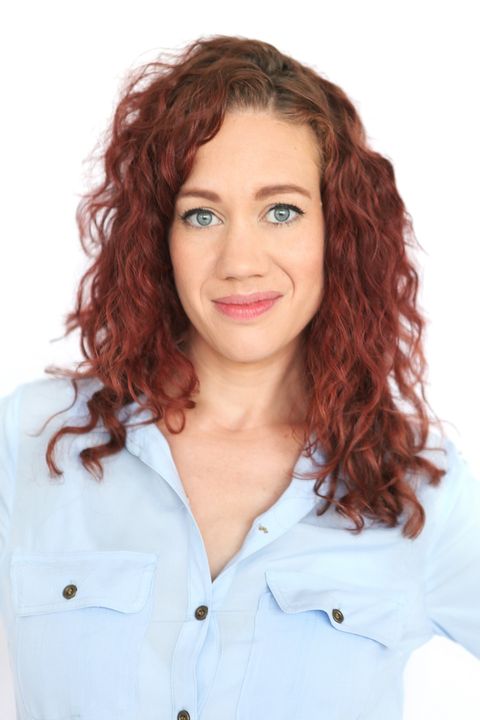 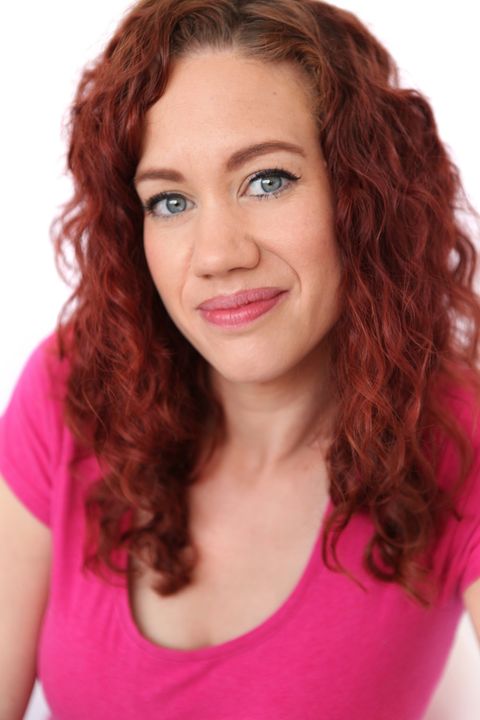 There is only one Rebecca. She is confident and motivated in anything she puts her efforts towards. Rebecca has completed one year at the Western Australian Academy of Performing Arts studying Dance. Beforehand she was an elite gymnast for over seven years. Now Rebecca is competing in Ballroom and Latin dance and hopes to compete professionally in the future. Rebecca is currently attending University studying Commerce/ Law and pursuing a career in entertainment whether it be street theatre, film or television commercials. At present she is filming Stormworld as an Arkoddian woman and mother.