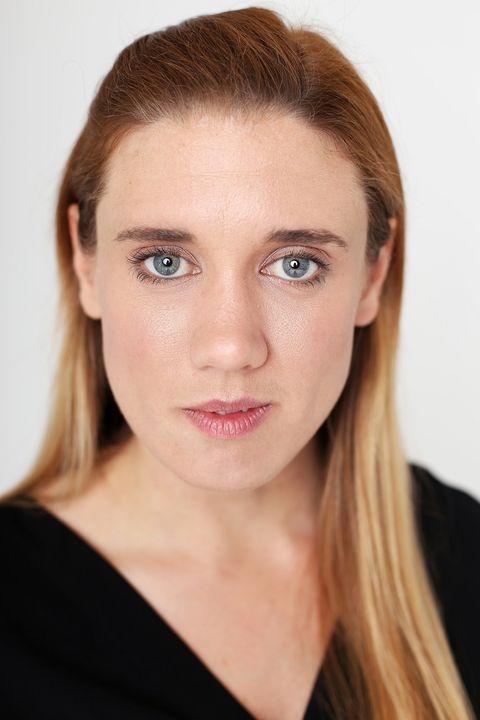 Nadia Collins is a working actor and comedienne, who has just returned to Perth after three years working and training in Melbourne. She has been performing weekly with The Big HOO-HAA! improv comedy troupe since 2007, and has been performing stand-up comedy since 2009. She starred in children’s theatre shows Lost the Plot & The Hidden Forrest; monologues at The Blue Room Theatre (The Door in 2010, Herpes in 2011), The Museum Comedy Tour (2012), I’ve Just Had An Idea (2012), The My Sandwich Show (2012), and has lent her voice to award-winning iPad animated roleplay AUTHENTIC IN ALL CAPS (2011, 2012). She competed at Sydney’s Theatresports National Championships (Enmore Theatre) in 2010, and has appeared in short films It’s Just Gary (2009), Propaganders (2011) and Problems (2012). She performs regularly with Impro Sketch, Impro Melbourne’s Theatresports, Impro Sketch, Maestro, The Improv Conspiracy, and Dungeon Crawl.rnShe has trained with Barking Gecko Theatre Company, Black Swan State Theatre Company, Deckchair Theatre, VCA (Short Courses), NIDA Open Program, NIDA Actors Studio (2013 intake),16th Street, and Edinburgh Award Winner (2012) “Dr Brown” (aka Phil Burgers), among many others. She has spent the last year working with Zoos Victoria as Zoopergirl, the Zoo’s very own Extinction Fighting Superhero. She is also a qualified lawyer and swimming teacher.