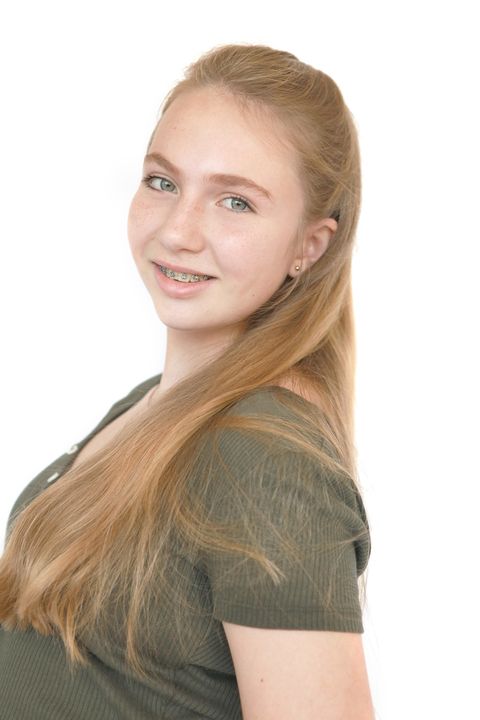 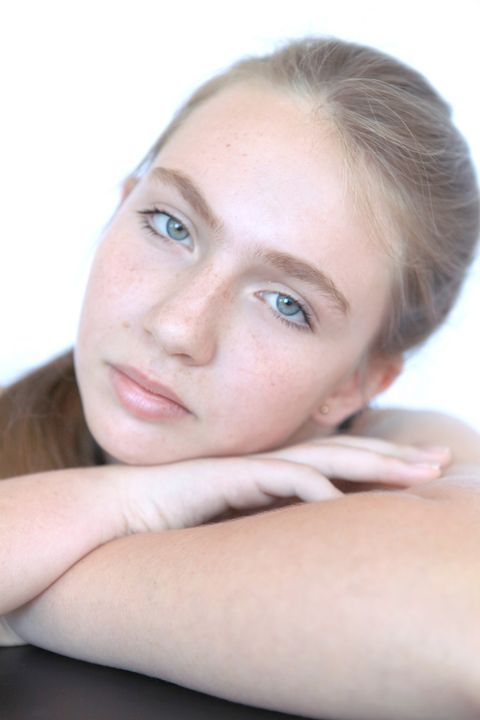 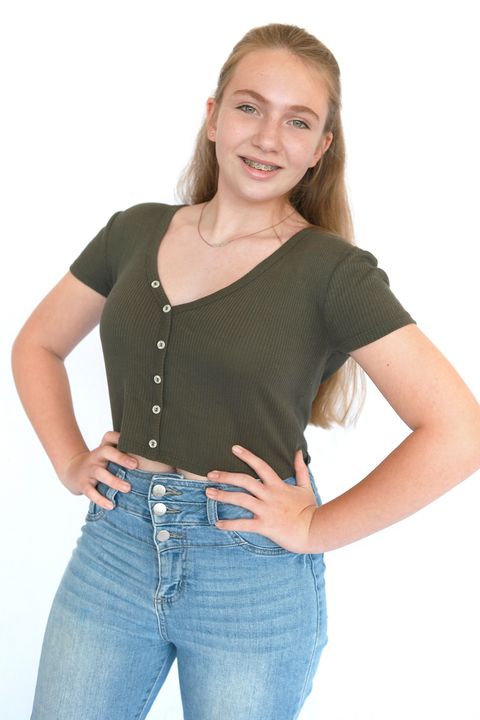 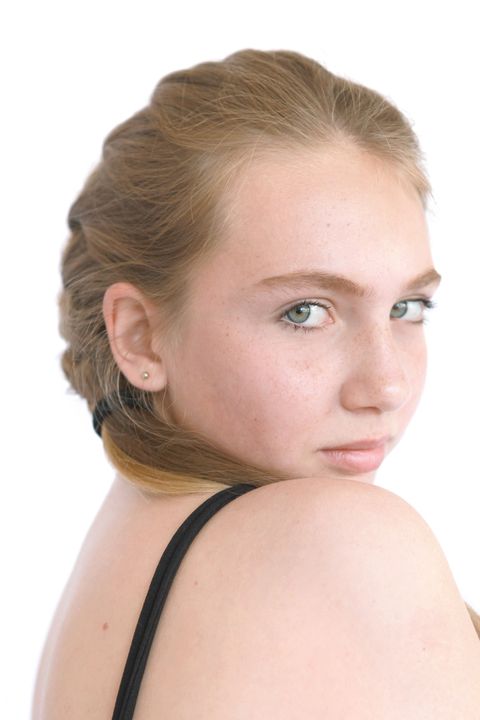 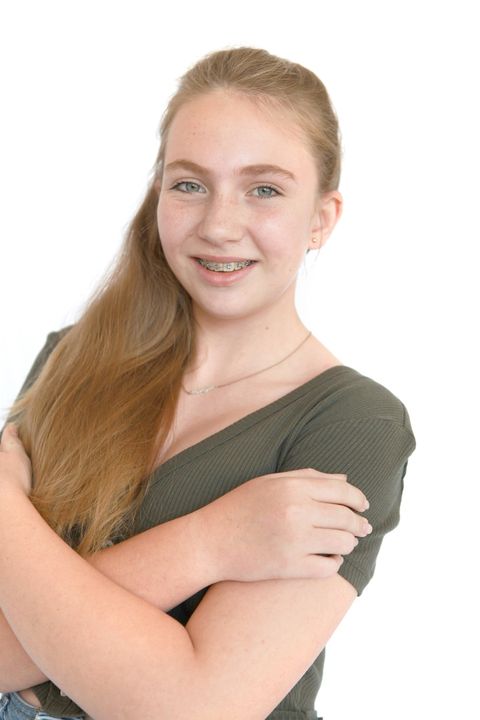 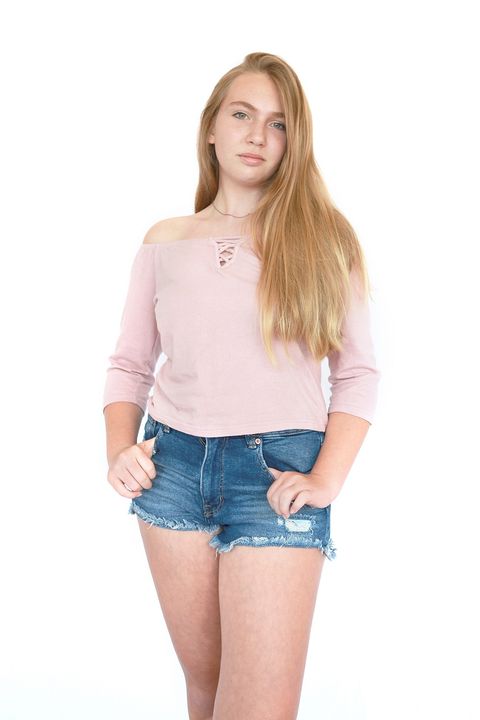 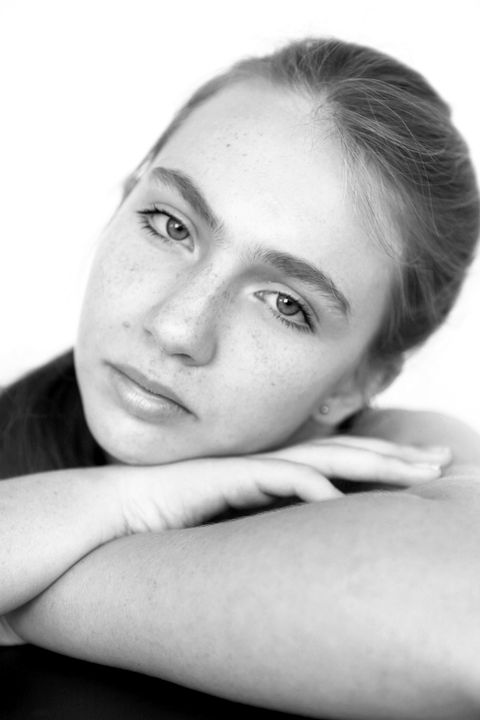 Showing her love for the performing arts at a young age, Morgan Brink has been an enthusiastic and committed student of both drama and ballet from the age of six. She has developed greatly in regards to her self-confidence as well as her abilities as a young performer over the years. Morgan strives to push herself further and further, tackling pieces that will challenge her and grow her talents, allowing her to adapt when working with others much older, or younger than her and thrives with the responsibility of lead roles.

Competition excites her, she has participated in the National Eisteddfod as well as the South African Championships for Performing Arts in 2014, 2015 and 2016. In which, she received some spectacular achievements, competing in and receiving medals in the Acting, Modelling and Dance sections as a result she was selected for Team South Africa for 2014, 2015 and 2016, which enabled her to represent South Africa at the World Championships for Performing Arts in Los Angeles.

Morgan is a very vibrant and enthusiastic young girl. She is dedicated and a very hard worker, regardless of the task. She is very creative and does well to tackle problems that might arise and think of an inclusive, strategic way to solve the problem. Moreover, Morgan has a knack for leadership and shows her abilities to guide and help others in every activity.