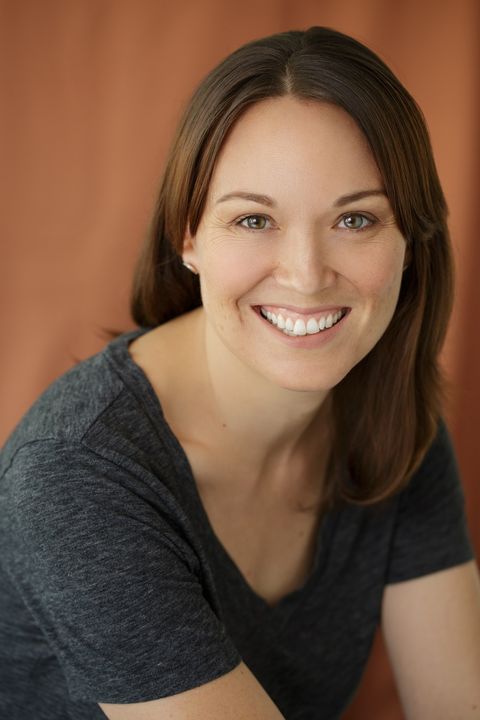 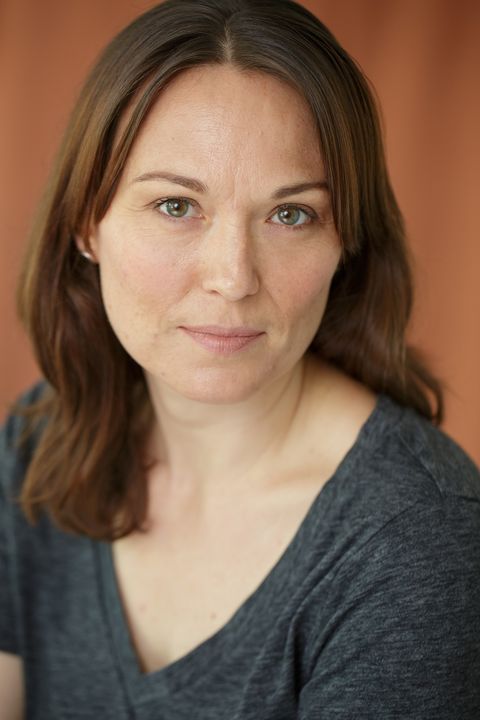 After training at The London centre for theatre studies, predominantly focusing on stage work, Michelle tackled a range of roles including the challenge of portraying Hamlet in an all-female production and the comedic role of Fran in Anthony Minghella’s Whale Music, culminating in playing Ursula at the Jermyn Street theatre in London’s West End.

She went on to work on various short films where she was able to really develop her on screen skills and learn about being on a working set. She relocated to Perth in 2008 and has continued to work on a wide range of projects from portraying criminals, victims and mental health patients in role play scenarios in medical and police training, feature films, tv commercials including a major IKEA tv campaign to many more short films including the dark comedy Victims which earned her a WA Screen award nomination for best actress.

After taking a break from the acting world she has recently returned to her passion for acting and has been working again in the corporate world in various role play scenarios in which she gets to develop her improvisational skills, something she greatly enjoys. She is excited about being back in the industry and challenging herself with future roles in the growing West Australian acting scene.