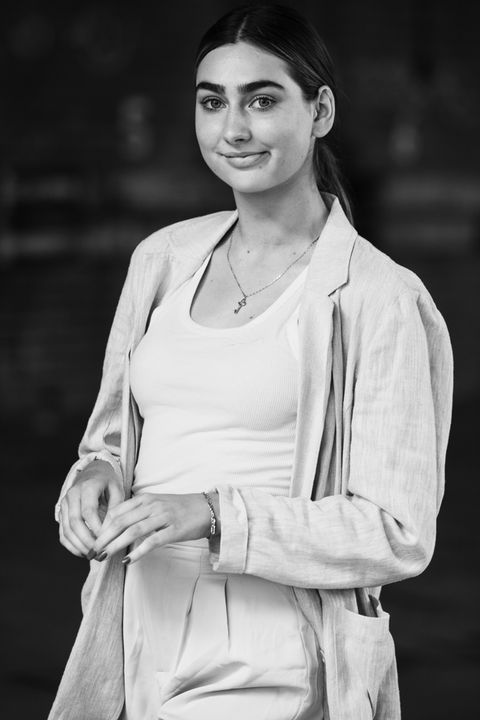 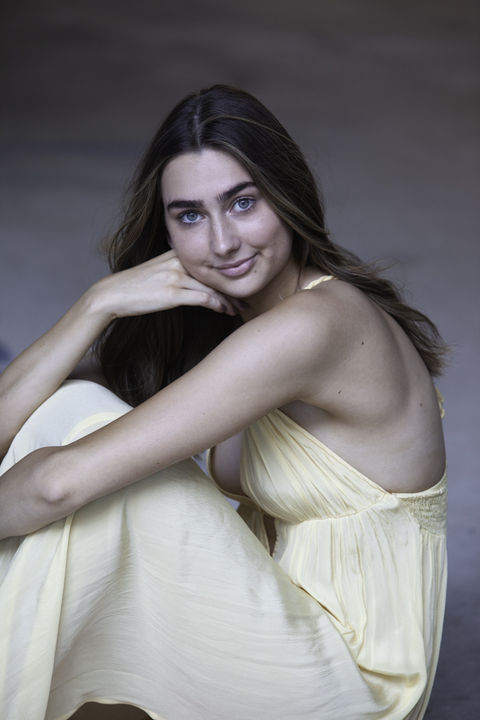 Mia is a very charismatic young lady who brings a huge smile everywhere she goes.
Growing up in a family of performers, it is no surprise she has inherited the gene.

Mia started dance lessons at age 3, followed by piano, singing and acting.
Her love of musical theatre was kick started when she won a lead in a school performance of Alice in Wonderland and shortly after scoring the role of an orphan in a professional production of Annie.
She has since played several lead roles in a variety of Musical Theatre productions which she has thoroughly enjoyed.

Mia is a professional, capable and mature performer, her latest achievement playing Ariel in The Little Mermaid for MSJ Productions.
She has received consistent feedback regarding her natural acting potential and ability to engage her audience.
Mia would now love to make the move into film/TV as she feels acting is where her passion lies.