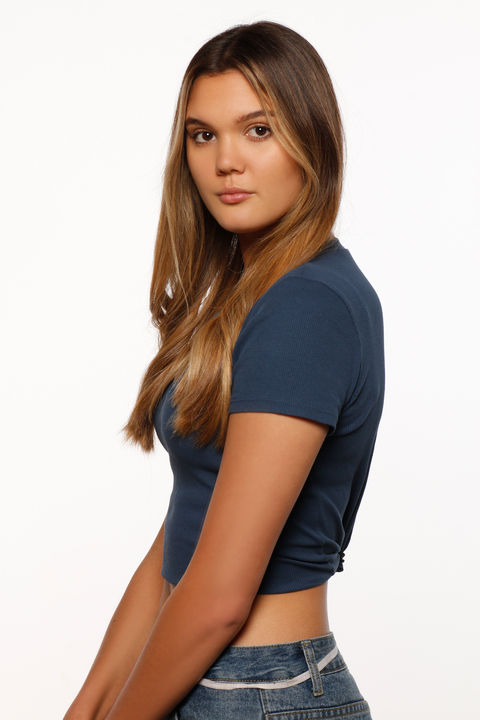 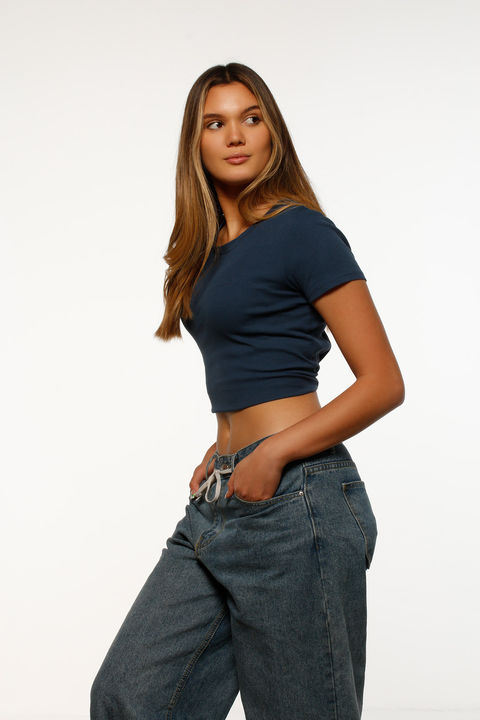 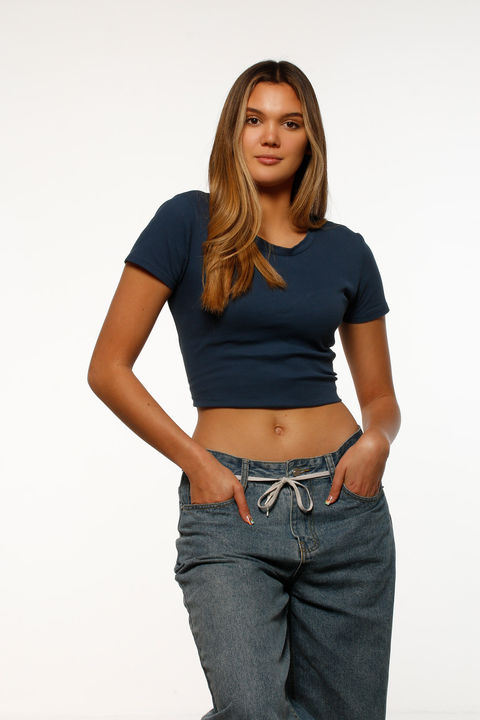 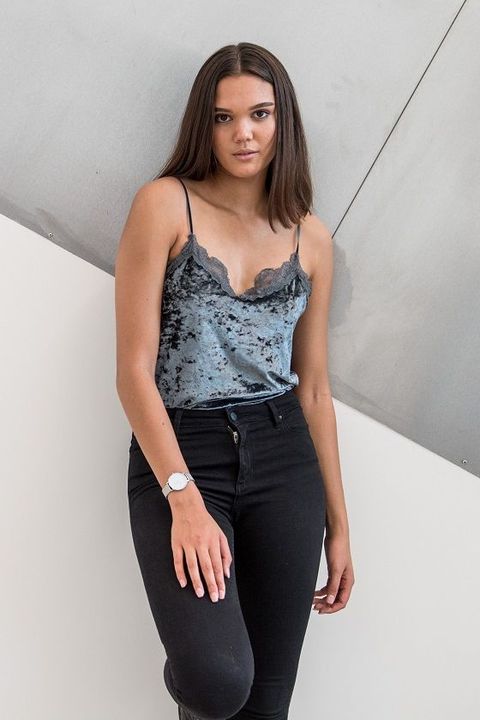 Melody Rom is an engaging intelligent Perth, Western Australia based actor and model who brings maturity beyond her years to her career and life. Her latest work includes playing Amira in the Matchbox/ABC TV series “The Heights”. She also has a short film in post-production where she plays the lead ‘Evie’ in the post-apocalyptic Australian thriller ‘Evie’, with another TVC in post-production, and appears in the “Alcohol Think Again” TVC currently on screens around Australia.
She made her feature film debut in the award winning Paper Planes and made Director Bruce Beresford’s short list for feature film Ladies in Black followed by a lead role in the award winning short film Absolution along with lead roles in numerous short films and TVCs. Melody has caught the eyes of USA Casting Directors and regularly self-tapes for US roles.
Praised for her uncanny ability to learn and retain scripts, her sensitive approach to text, and ability to improvise on the spot, Melody can jump straight into a role. Growing up in a musical family, Melody is comfortable and confident in front of the camera, on set or stage. Her multicultural heritage and diverse upbringing allows her to play a broad spectrum of roles and appeal to a wide range of audiences.
Melody continues to up-skill taking screen, voice & accent courses and has recently graduated from the ATAR Drama and Academic Excellence Program at John Curtin College of the Arts. She is an adventure seeker and enjoys the great outdoors just as much as she loves modelling, make-up artistry, SFX and travelling.
A competition International Elite Cheer & Dance athlete, Melody represented Australia at the ICU World Dance Championships held in USA, (April 2018).
Melody holds an Australian passport and is a dual Australian/Canadian citizen. She is ready for acting and modelling opportunities whether in Australia or abroad