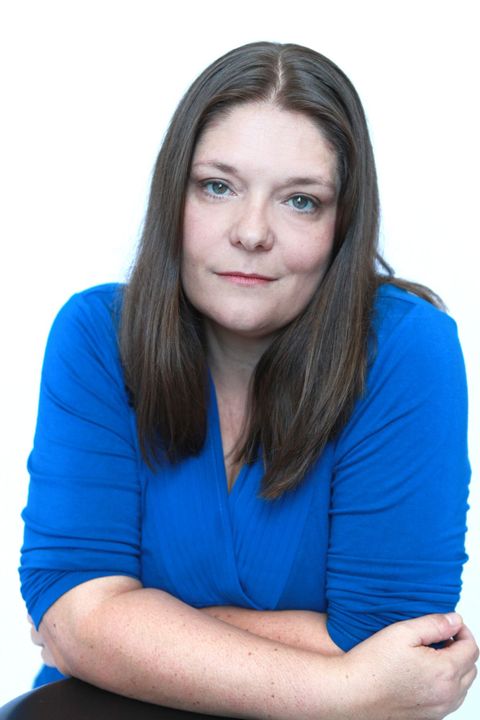 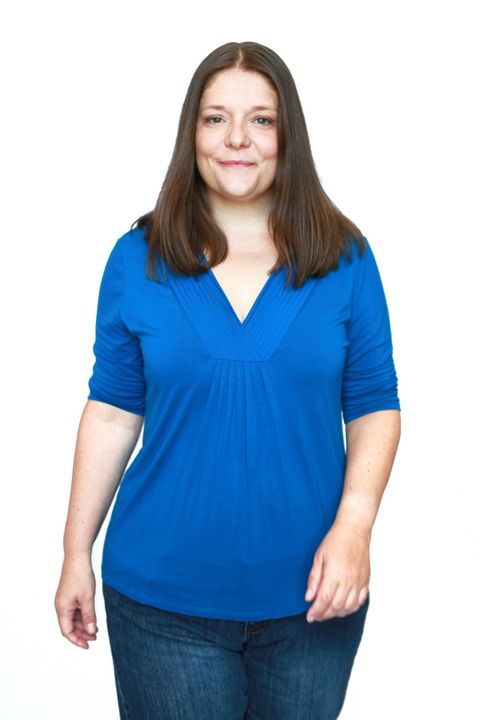 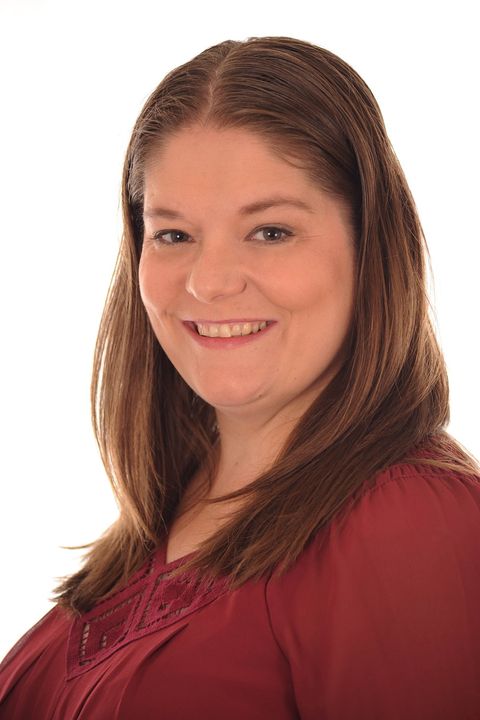 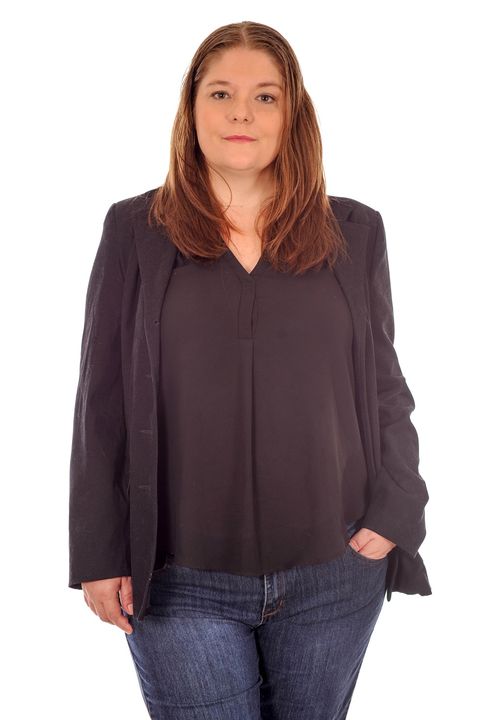 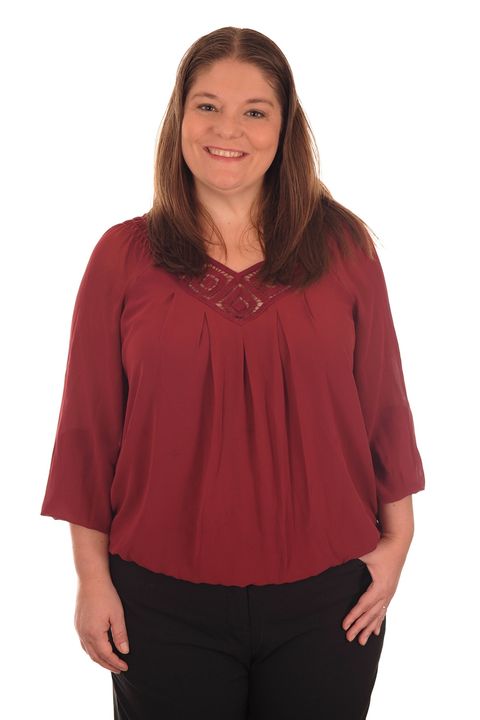 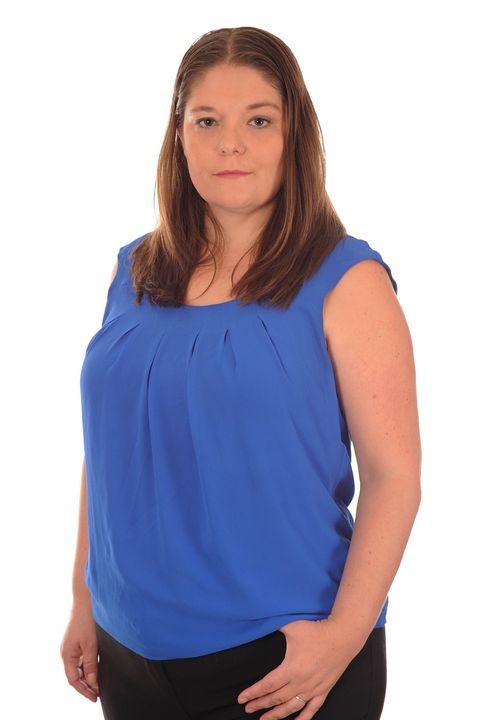 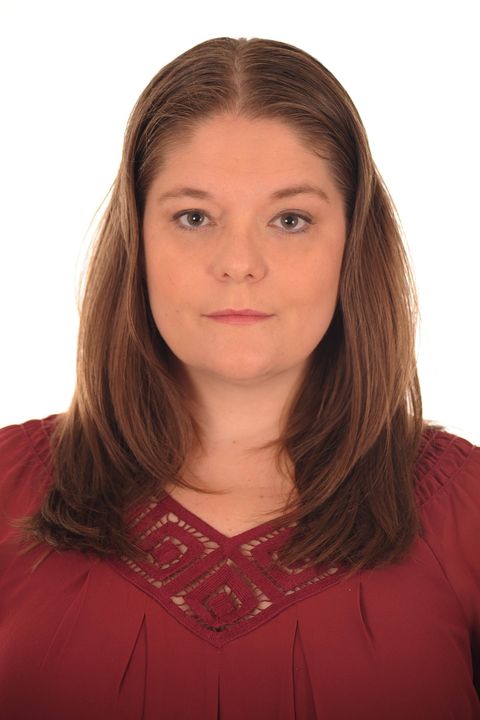 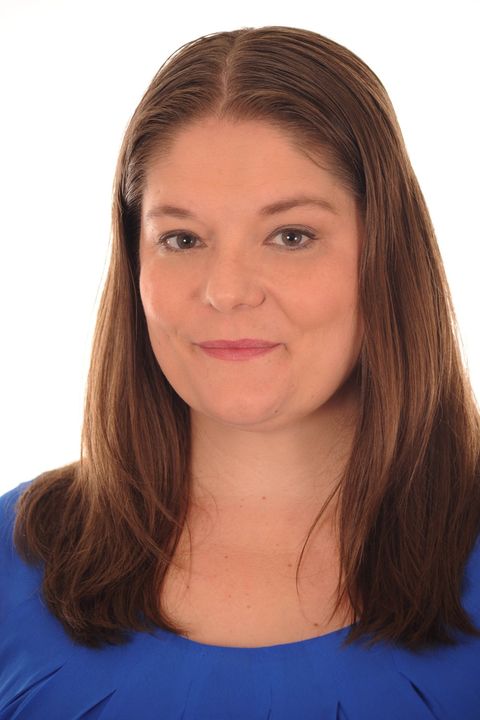 Melissa Merchant has been performing for more than half her life and is a consummate professional. From stage to screen, Shakespeare to Stoppard and everything in between, Melissa’s passion for the arts has given her the opportunity to perform them all. Since studying performance at Murdoch University, as well as Radio Journalism, Melissa has been working professionally in Perth, appearing in numerous theatrical productions and films for a variety of practitioners. All the world is indeed a stage and Melissa is more than happy to be one of its many players.