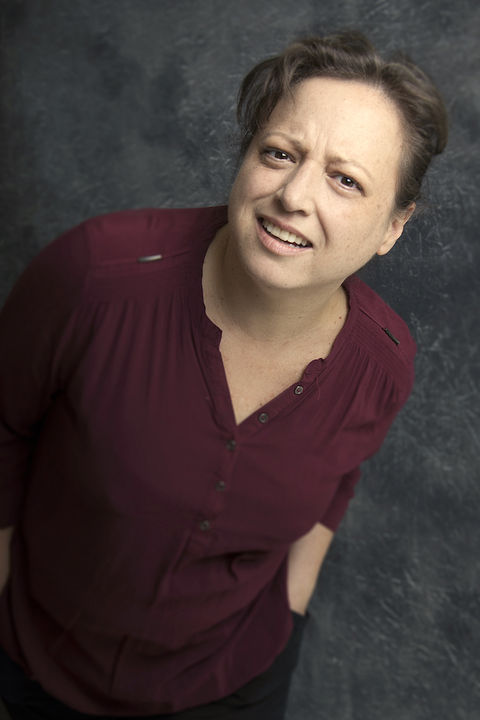 Marla declared she was going to be an Actor to her Mum at age 4 (with hands defiantly on her hips), and has pretty much been doing it ever since, excelling at many types of comedy, and `at the other end of the spectrum - being damn scary and intimidating! She has done acting training with AMAW Masterclass in London, and National Institute of Dramatic Arts (NIDA) and Screenwise in Sydney.

Marla also studied film and television production in Australia at Edith Cowan University, The Film & Television Institute and Metro Screen, for the times when she jumps to "the other side of the camera" and gets her hyphenates rocking - Director / Producer / Editor / Writer.

Born and bred Down Under, Marla just spent the last 12 years in London, and is still confused when Christmas is not at Summer time. She spent 8 years in Sydney before that getting her first glimpse of the producing side of the biz, alongside taking her acting to new (and professional) levels, and now, always a Sandgroper at heart, she has returned to her hometown of Perth.

Known for giving awesome hugs, making odd videos in the middle of the night, putting the kettle on, and winning an award as the arse-end of a tap-dancing Panto horse. Yep, she's *officially* an award winning horse’s arse (Ba-dmm tshhh), and proud of it.