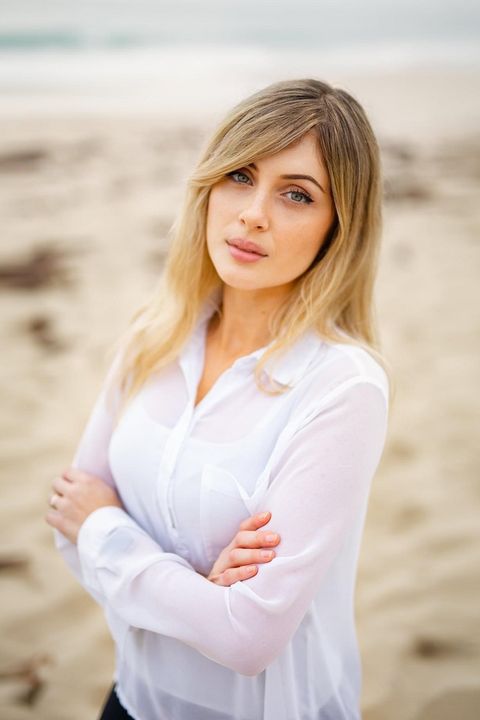 Marina is a highly collaborative and versatile professional trained in drama and screen-acting. Originally from Brazil, she brings a lot of energy, professionalism, creativity and hard work to every production. She has worked with award winning directors across the globe and is quickly building up her career in Australia due to her enthusiasm, dedication and talent. You will find her name in various international media articles, as she has the tendency to quickly captivate the audience wherever she goes.

Directors love her unique accent and her ability to portray complex characters.She has been cast as the lead character in several productions in Australia (short and feature films), has been featured in music videos and has been the face of Maurice Meade TV Ads for TWO consecutive years.

Marina is constantly trying to find ways to further challenge herself, develop her acting skills and grow as a performer. She is currently co-producing her first feature film, an opportunity that allows her to harness her storytelling abilities and work closely with talented actors.