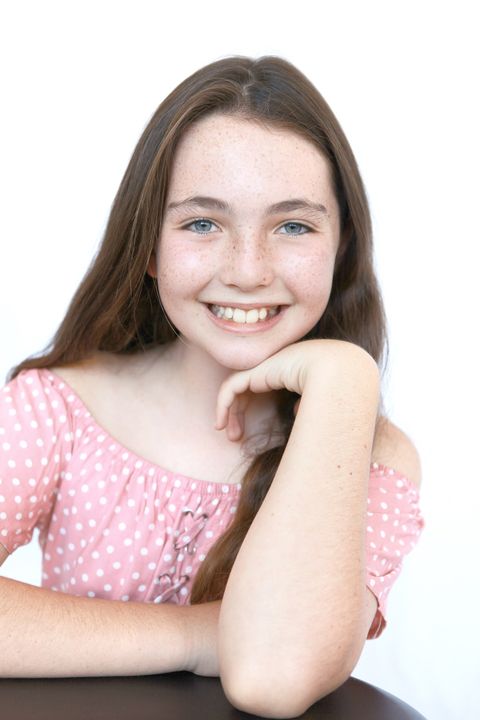 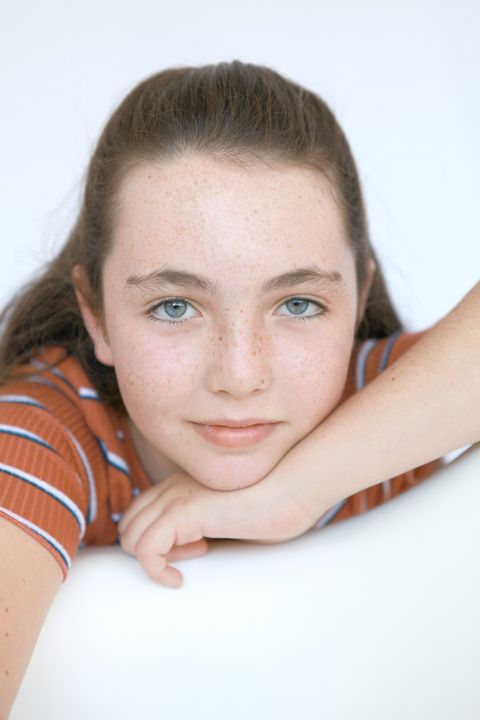 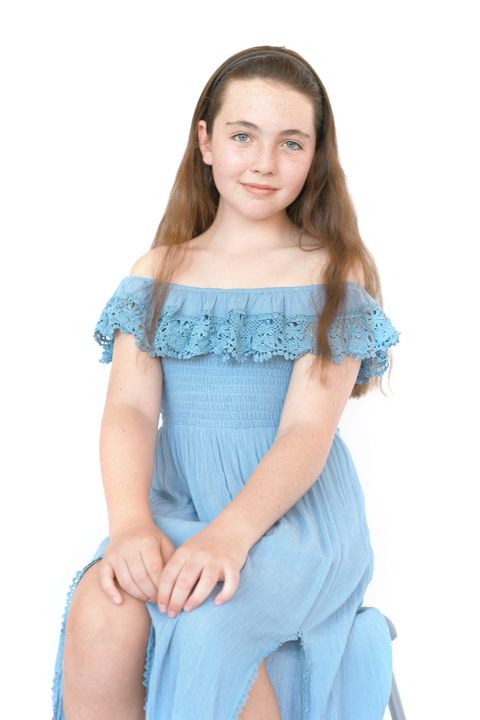 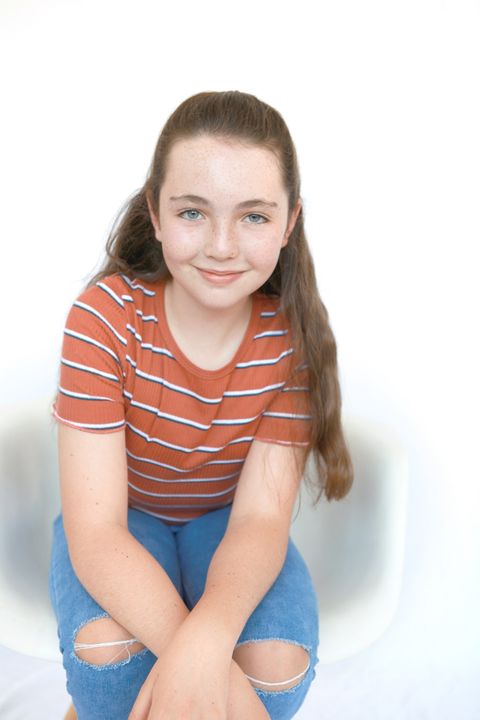 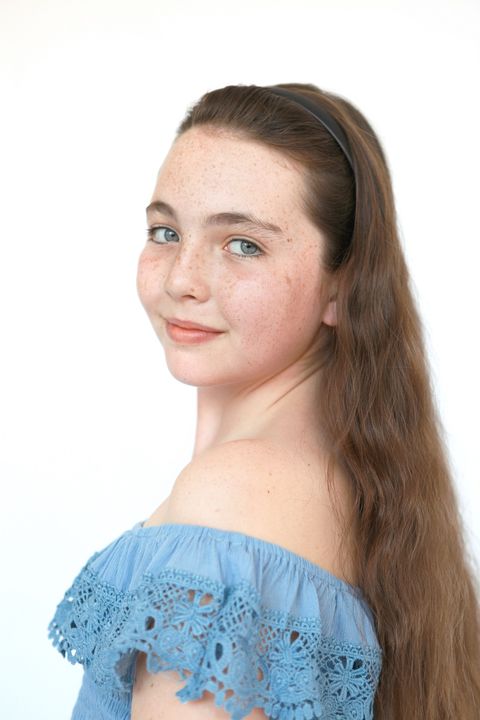 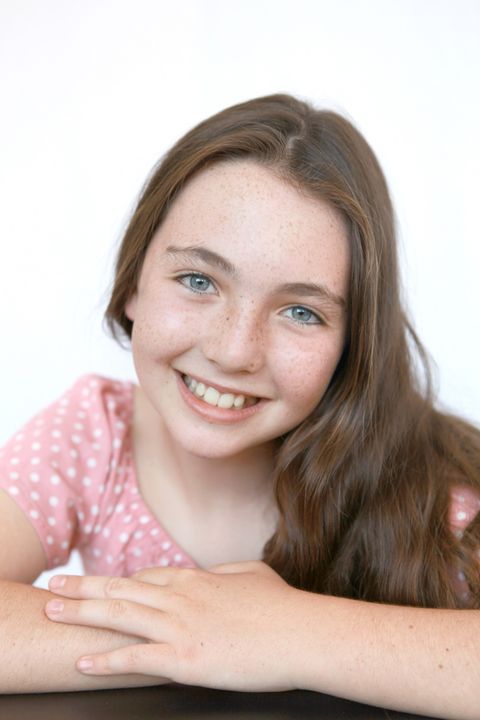 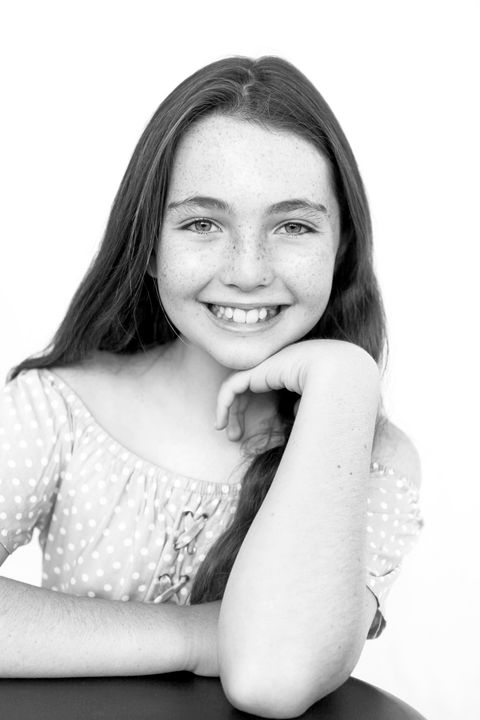 Madison Brink has been enthusiastically pursuing her love of acting and dance from the age of 5. She is a bright and talented young girl with an infectious passionate energy that drives other performers to have the same. She is confident and out-spoken and has already taken on competitive dancing and drama work in the form of the National Eisteddfod and the South African Championships of Performing Arts in 2015 and 2016.

In 2015, Madison did exceptionally well, winning a medal for all her solo items, which is an achievement she was incredibly proud of. In 2016, Madison excelled even more achieving medals for her solo and her scene work. She also achieved medals in the Dance and Modelling sections. In addition to her awards, Madison was selected for Team South Africa 2015 and 2016, which enabled her to represent South Africa at the World Championships for Performing Arts in Los Angeles.

Madison is incredibly dedicated and a valuable member of the team and is great at encouraging and motivating others.