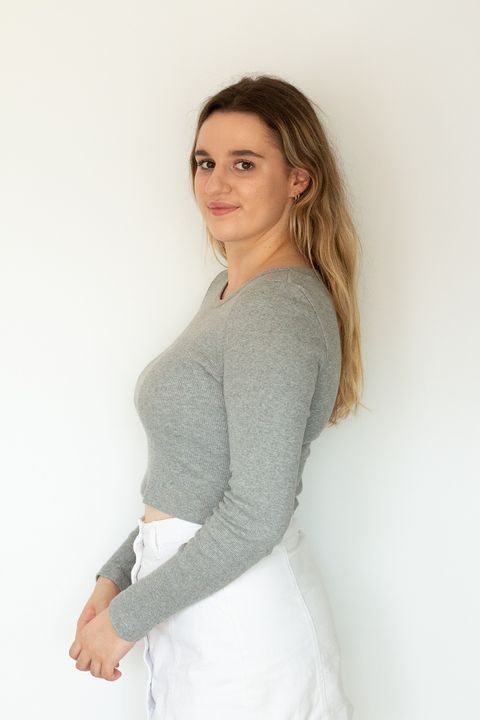 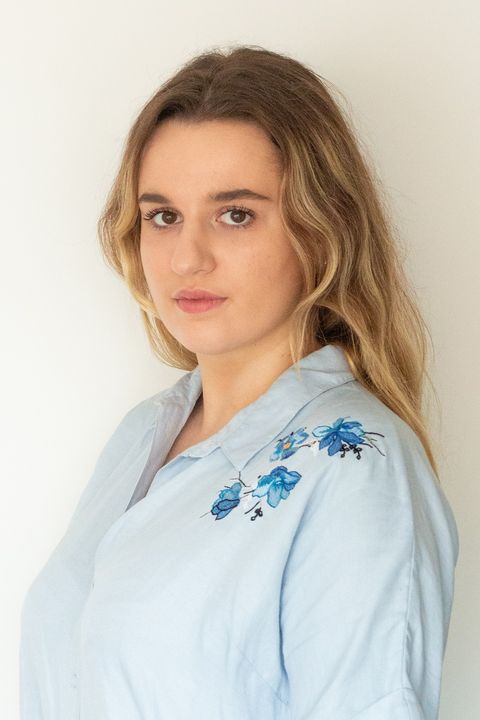 Madeleine has had a passion for drama since she started Speech and Drama lessons at age 7. Since then she has involved herself in ‘Perth Speech and Drama’ and ‘North of Perth’ competitions where has won several and received highly commended prizes. She has completed training within her school and exterior facilities, such as Helen O’Grady’s and at WAAPA. Madeleine has also proceeded to complete two years of WACE drama at her school, where she has received top marks in the practical component of the course. Not one to shy away from the stage, Madeleine has also participated in numerous musical theatre and drama productions. Some of her highlights were performing for the productions of Cloudstreet, The Laramie Project and Les Misérables at the David Lawe Davies Centre at Guildford Grammar School, the same theatre that Heath Ledger performed at when he was in High School. Madeleine has performed and starred in many of performances at Perth College but the most recent of which was her best performance where she played the role of Penny Lou Pingleton in the production of Hairspray. Madeleine has also had vocal lessons since the age of 12 and can sing genres that range from: Classical, Contemporary, Musical Theatre and Jazz. She has been invited to do voice over work on radio station NOVA 937 where she has recorded an advertisement. Madeleine was the Drama Captain at Perth College for 2016 and thoroughly enjoyed this role. Following this she has proceeded to star in 2 short films, about a post-apocalyptic world and the other a take on ‘Look Back in Anger’. She has also been in 3 commercials for Alinta Gas, Road Safety Commission, and ICetana Video Security, which have featured both on television and online.