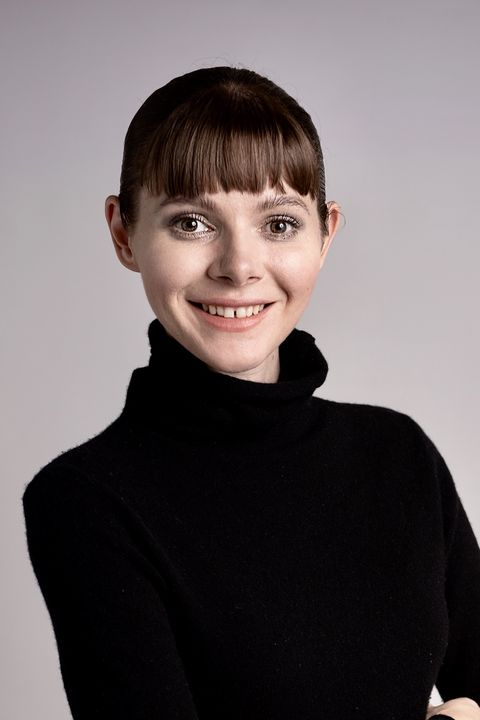 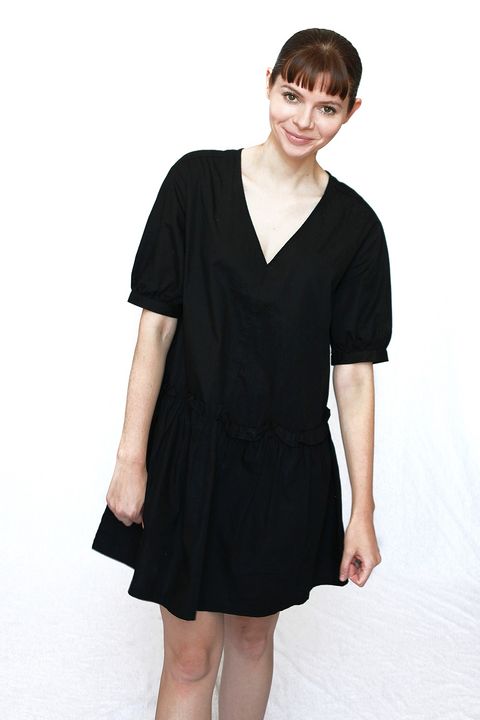 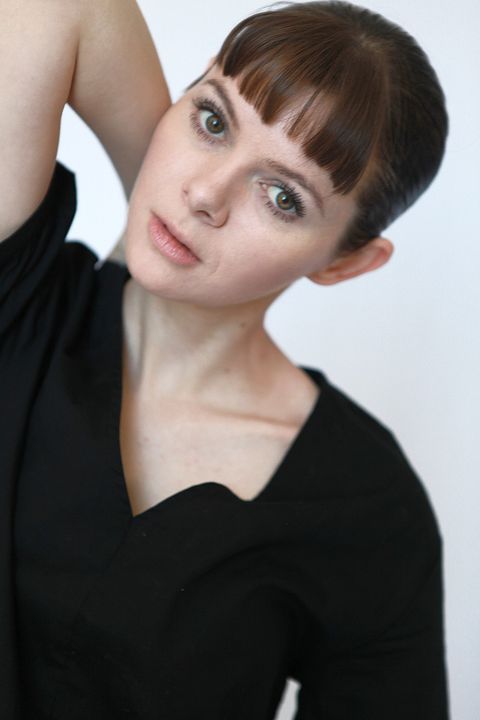 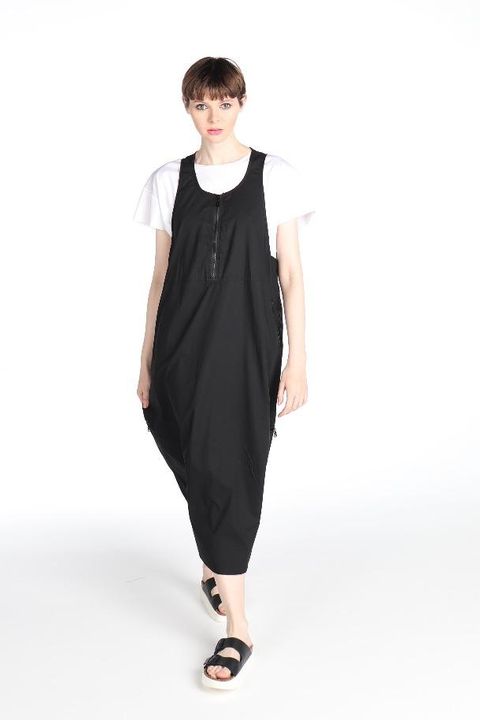 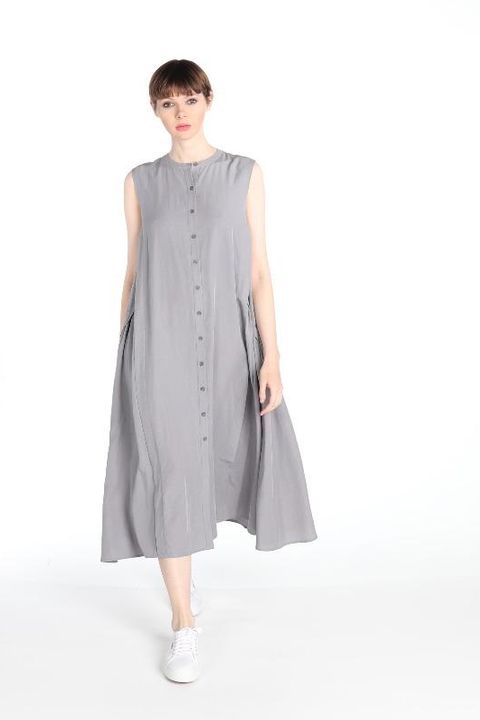 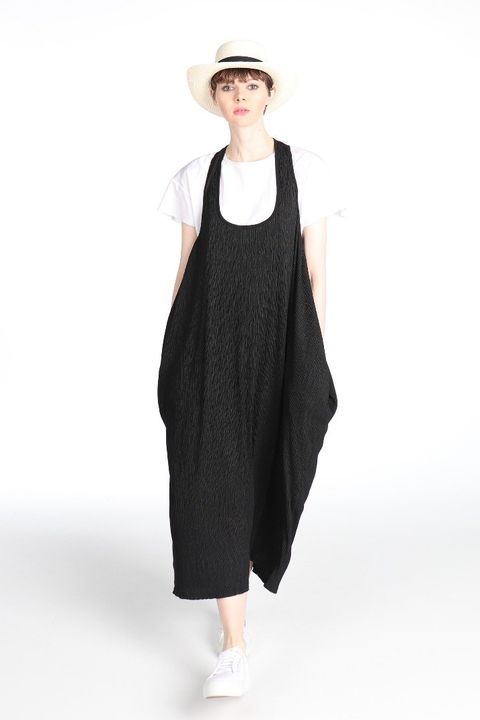 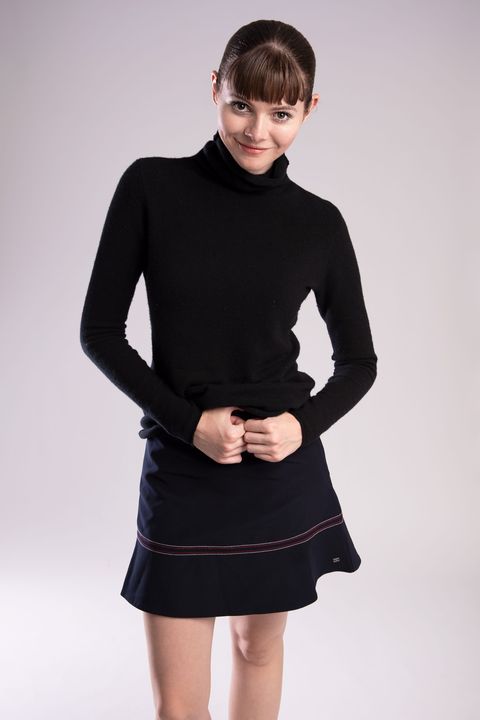 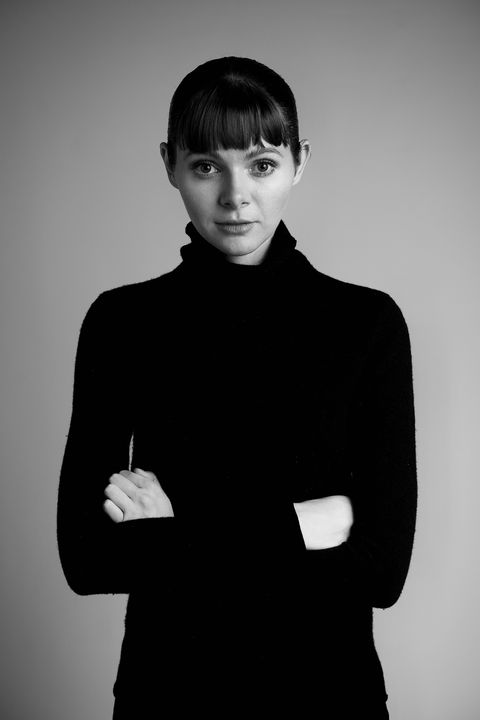 A highly versatile, passionate, charismatic and dedicated professional, Lisa Bennet began her journey in acting at an early age when she was accepted to attend John Curtin College of the Arts to study the Dramatic Arts and Musical Theatre programs. Lisa’s training lead her to a lifelong dedication and creative investigation into character development and a curiosity for the human experience. Lisa has performed in the feature films Hounds of Love (Brussels Film Festival Winner, directed by Ben Young), Broken Contract (directed by James Pentecost) and acted as an English nurse during WW1 in The War That Changed Us (directed by James Bogle). Lisa has developed her talent over the years by studying acting in workshops with US casting director Lisa Beach, and TAFTA instructor John Orcsik, as well as short courses at a NIDA (Open program) as well as broadening her accent and vocal range. Lisa was cast as the lead in the comedic web series Chinchilla Hunt (nominated at WASA awards for best Web Series) and delighted in exploring different genres within her professional experience. She has consistently expanded her versatility with courses such as stage combat and contemporary dance courses at WAAPA during her Bachelor of Arts degree, and loves to integrate her history and politics studies into her research and dramaturgy. Lisa has also appeared in many TVC’s including RAC, Roof Health Check, Get Smart, Westfield Shopping Centre, Waterbank and Kambos. She has a unique passion for screen acting and theatre, as well as dance, musical theatre and visual art, and has modelled internationally in campaigns such as OWAY ‘Nature Beat’ and Mark Leeson (UK Hairdresser of the Year) 2020 Campaign, ‘Baroque’. Lisa is determined to continue evolving her skills and eager at the prospect of exploring different types of storytelling and working with industry creatives.