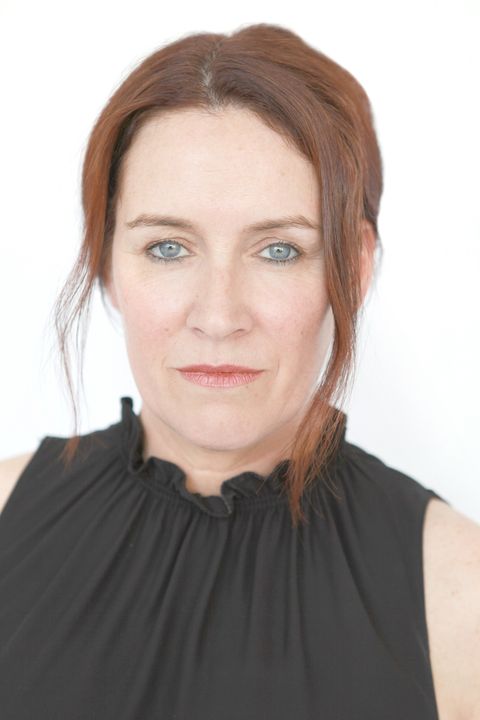 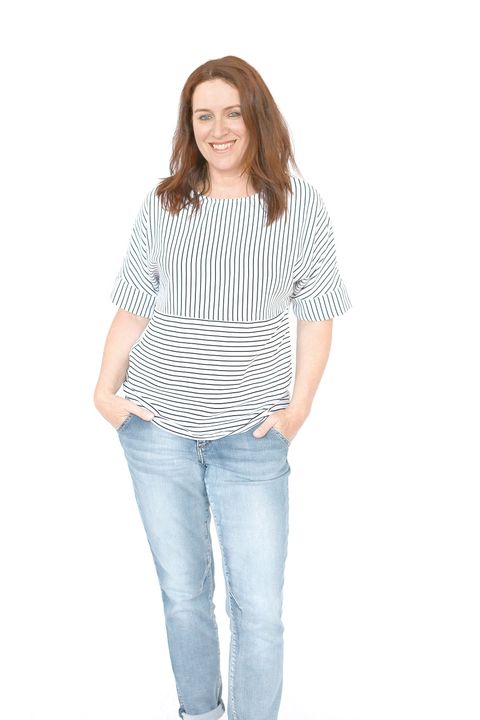 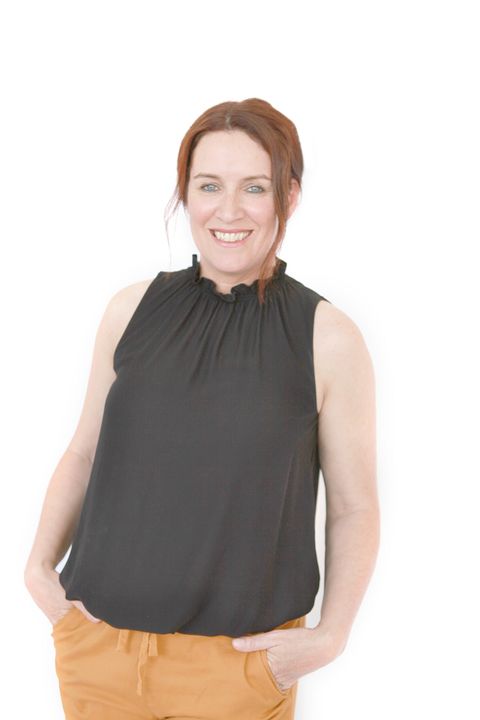 A passionate, versatile and driven professional - Kirstie began her journey in the arts 15 years ago. She is originally from the UK but after settling in Western Australian, she rediscovered her love of acting. Kirstie is a down to earth actor who is easy to work with and makes the most of every role with a focused and committed presence.
She has performed at many local theatres in Perth, in a variety of roles, proving her strong and consistent presence in the theatre community and over the years, whilst networking with fellow students and industry professionals and to enhance her acting skills, Kirstie has also undertaken screen acting classes, training with industry teachers and artists, who have encouraged her to perfect the craft of acting. Kirstie has appeared on Channel 10 and Channel 7 for a TV series and a documentary for the Greenmount Truck Disaster. She has also been involved with short films including the award winning Ronan’s Escape which won 10 awards and she was also part of a recent Australian independent full length film, The Misguided.
Recently Kirstie has also become involved with Playback Theatre, an interactive form of improvisational theatre in which audience members tell stories from their lives and watch them acted back on the spot which she feels helps to develop her acting skills to a higher level.
She has a passion for acting and can confidently perform different accents including regional dialects of England, Scots, French and some American dialects.