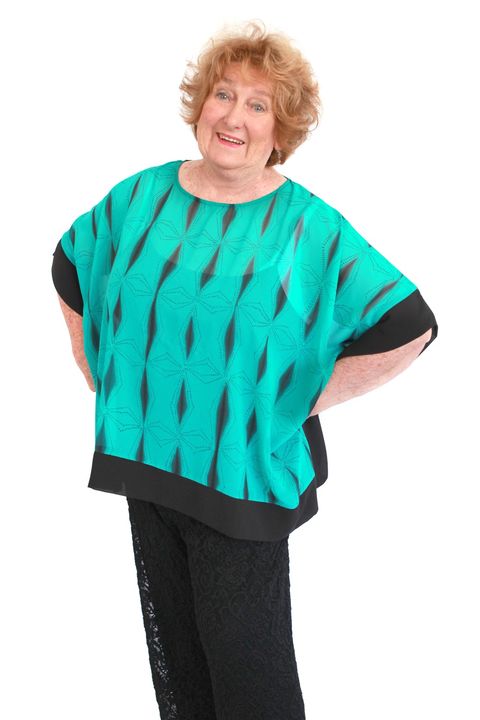 Kerry has been involved in both professional and community theatres over the last 50 years, playing a diversity of roles. Her Professional Theatre involvement, not to name a few -Blue Room, The Butcher, with Igor Sas, (early 2000),Festival Fringe- A Piece of Cake, written by Yvette Wall (2015) and York Drama Festival- Monologues and Vignettes with Jenny McNae (1998) and Oliver's Old Time Music Hall (10 years).
Kerry has participated in several short films for students' assignments for ECU, Mt Lawley campus, plus been a patient/s for the training of new doctors/paramedics for ECU, Joondalup.
With Community Threatre, Kerry has performed in The One Day of the Year, Summer of the 17th Doll, Count Dracula, Madhouse in Goa, The Seagull, The Wild Duck, Bedroom Farce, last Panto in Little Grimley, Outward Bound, Cranford, Quartet, And Then There Were None, just to mention a few.
Kerry has also been involved with musicals, such as Fiddler on the Roof, Brigadoon, Cabaret, Aunty Mame, Beauty And the Beast and Blitz.
Over the years Kerry has won numerous awards for characterisation, diversity or roles, best supporting Actress etc, but the most rewarding of all was when I won Best Actress at the 2015 Finley Awards for my role as Miss Matty Jenkins in Garrick Theatre's production of Cranford.