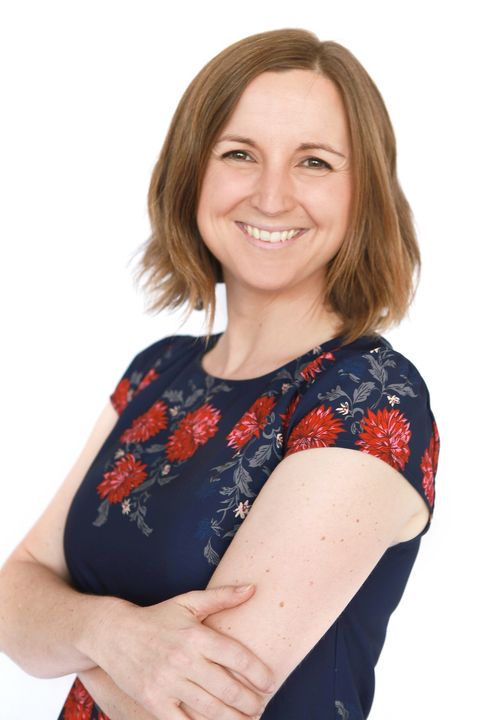 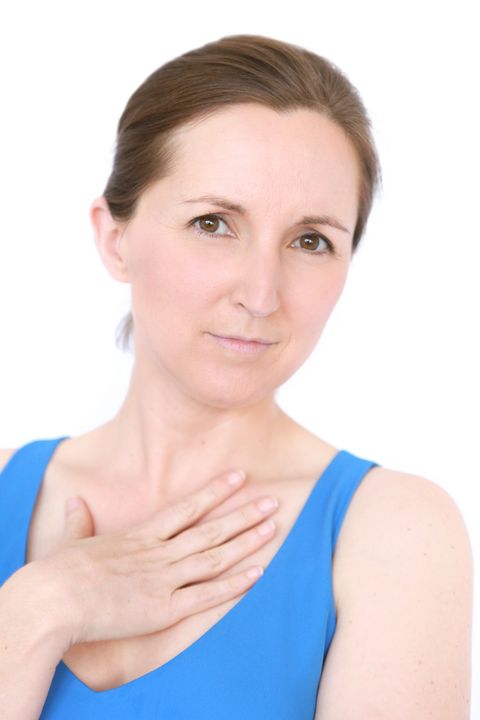 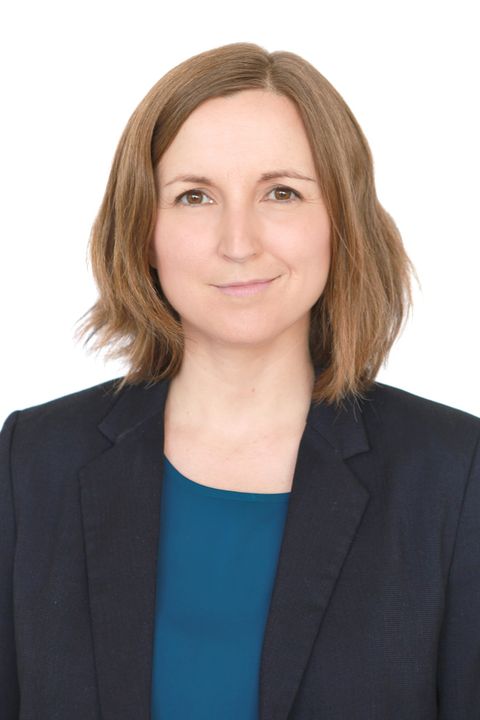 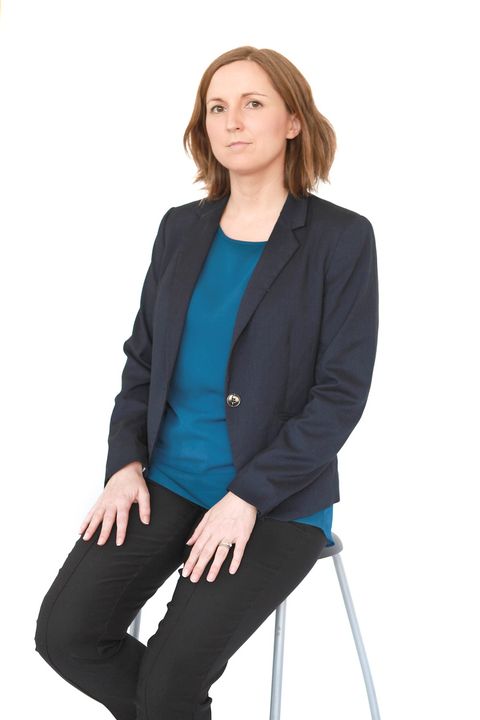 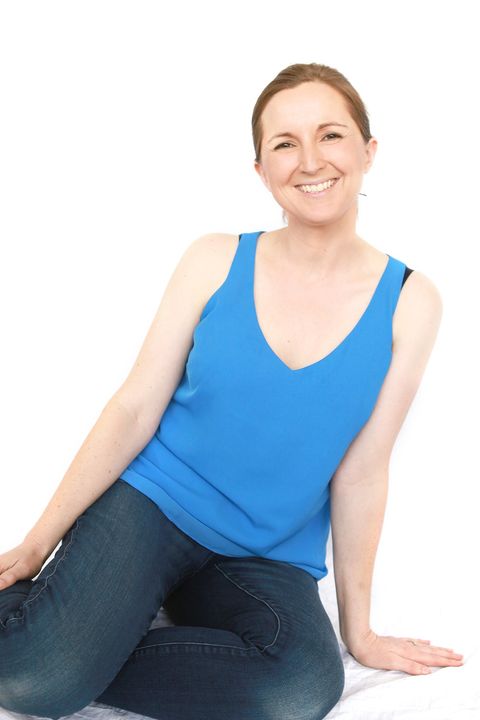 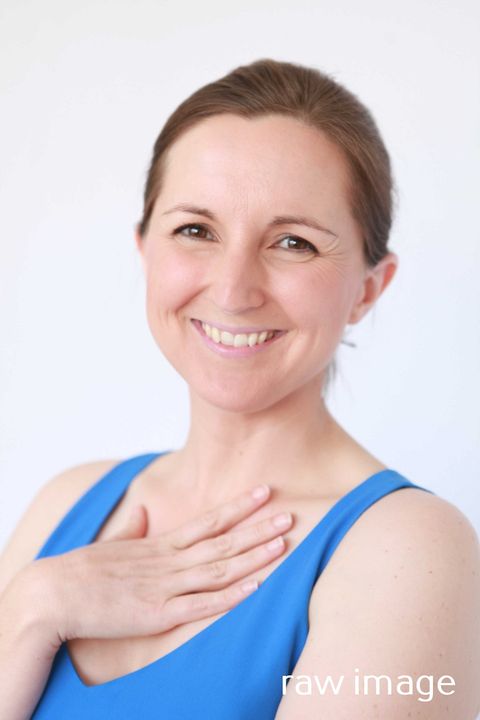 An experienced, creative and motivated professional – Kerri-Anne began her journey in the arts at an early age. She is a Western Australian country raised, down to earth actor who has made the most of every role with a committed and focused presence. Kerri-Anne completed a Bachelor of Arts, majoring in Performance Studies at Curtin University. Kerri-Anne has had a strong and consistent presence in the performing arts scene in Perth, having performed in a large number of public theatres. Kerri-Anne’s performances have included Lady Windermere in “Lady Windermere’s Fan”, Judy in “After the Ball” and Angie in “The Wedding Singer”. Kerri-Anne has also performed professionally in various lead roles with the Hunted Interactive Horror Experience in locations throughout Perth. Over the years, whilst networking with fellow students and industry professionals, she has trained with industry teachers and artists. This has included training with the Perth Film School where she completed Screen Acting Levels 1, 2 and 3 and a master class with Scott Major who encouraged her to perfect the craft of acting. Kerri-Anne has a recently completed filming for the short film “Electricity” and education video “On the Move with Haemophelia”. She has a unique passion for theatre, film, storytelling and music, having previously been a lead singer and rhythm guitarist. Kerri-Anne is determined to continue evolving as an actor and performer.