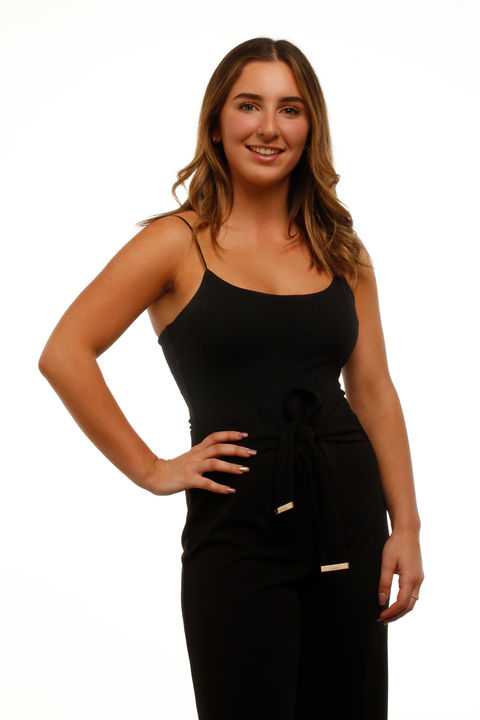 Keely is a very vivacious and energetic young lady. Born and raised in Western Australia, from an Italian Mother and Scottish Father.

Keely discovered her passion for performing from a young age, when she started dancing at the age of 4, and then made a natural progression into acting after successfully being cast in School Musicals and Amateur Theatre Productions.

Keely was successful in being selected as a part of WAYTCo (Western Australian Youth Theatre Company), where she has been for the past 2 years and continues to be trained and directed by some of WA’s finest and well-known teachers. Under the direction of James Berlyn she has been able to follow through with her talent for script and short performance writing. Being a part of the WA company resulted in her receiving a role in the 2019 Perth Fringe Festival show, ‘REST’, which won the ‘Best Theatre Performance’ of the festival.

Keely has also had vocal lessons, which saw her most recently cast as the lead, in her High school production ‘Hairspray’. Praised for her commitment and worth ethic, Keely would now like to make the move into to TV/film because that is what she is most passionate about. She has the ability to learn and retain scripts with ease, and approaches any opportunity with confidence and maturity.