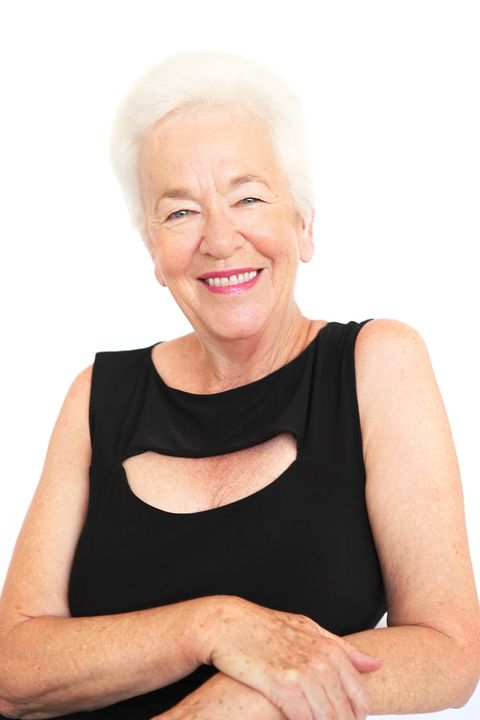 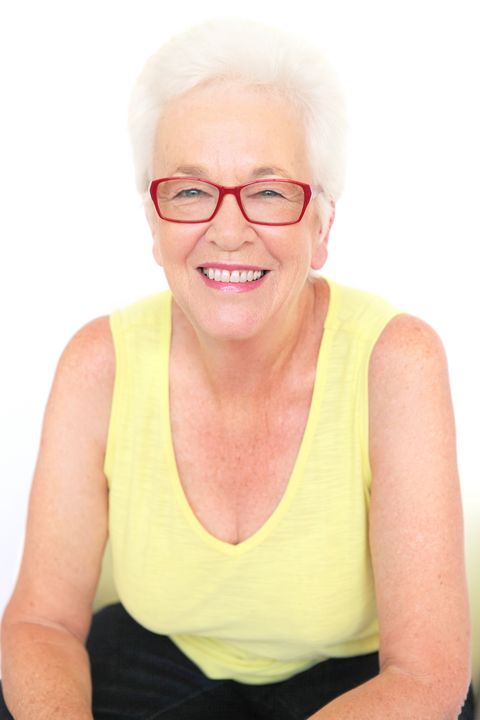 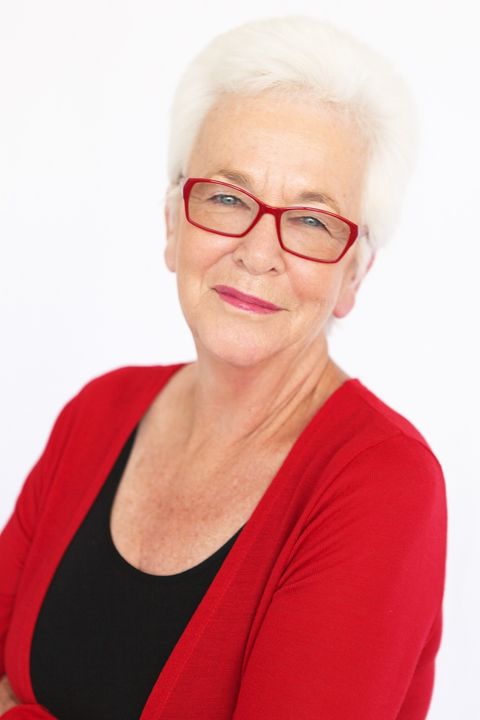 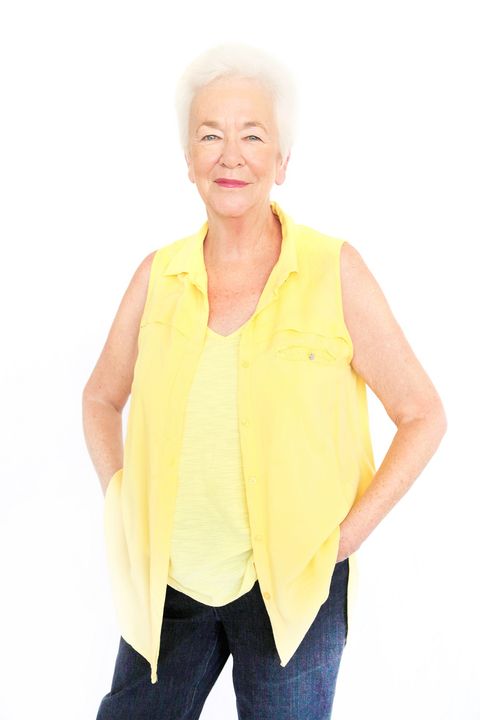 Enthusiastic and hardworking, with a keen sense of humour, Kate has been interested in acting since she was a child in London, gaining numerous awards at the speech and drama classes she attended.

Kate pursued her love of acting at Teachers Training College, majoring in Drama Studies. She taught for seven years in the UK, before migrating to Australia where she became a drama specialist at Karratha Junior Primary School.

Kate appeared in a variety of TV commercials in the 1980s, including LotteryWest, Brian Gardner Holden and Retravision.

Recently retired, Kate is extremely keen to get back into the performing arts in all its different forms.