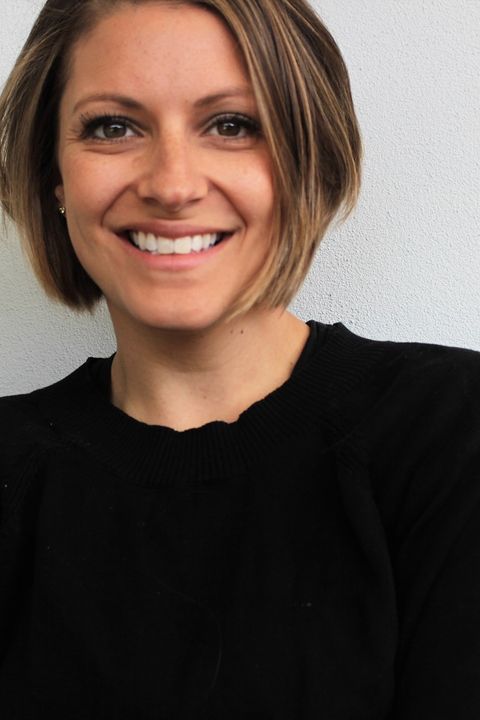 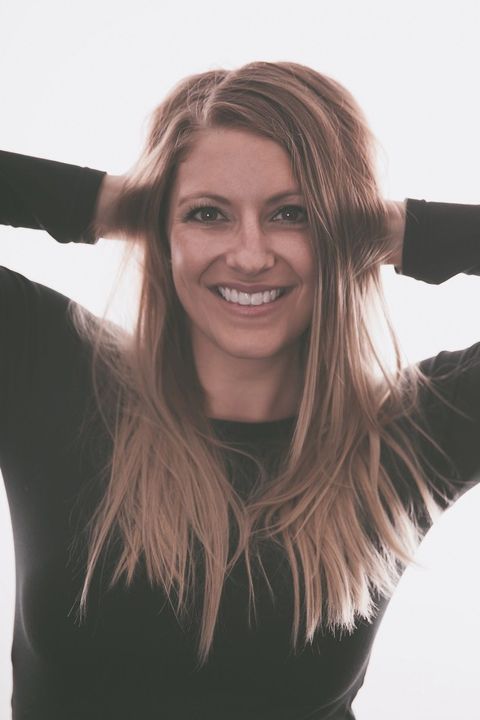 Kate Buchan started her journey in the arts at the age of three taking dance lessons in Sydney, NSW. After moving to Perth, Western Australia at age 6, she found her calling mainly through dance and studied Jazz, Tap, Ballet and Acting and took private vocal tuition. Attracted to the lights and excitement of live theatre, Kate starred in numerous theatre productions as a child including ‘Annie’ (Understudy for Annie), Peter Pan (Understudy for Peter Pan), Little Shop of Horrors (Chorus) & South Pacific (Chorus). As an eager performer, Kate auditioned and was accepted into the specialist Dance and Drama program at John Curtin College of the Arts, Fremantle where she studied for 3 years. She continued her intense dance education however was dedicated to performing in varied role in the arts including starring in numerous lead roles in the annual school productions. Music always played a huge role in her life growing up and Kate studied Piano, Clarinet and Voice. At her high school graduation in 2003, she received the 'Dancer of the Year' award for her achievements in the Dance Studies course and was graded with high scores and an A in TEE Drama Studies. After school, Kate quickly landed a job teaching and choreographing Dance however continued to perform in small theatre roles and dance for corporate productions in Perth including being the voice in an improvisational and experimental theatre role of ‘The Singing Christmas Tree’ for Aherns/David Jones. In 2006, Kate formed a unique cover band in Perth called 'Lady Penelope' and with that she performed as the lead for two years. Lady Penelope had the opportunity to work with International and Australian Touring acts as their stadium support including: Eros Rammazotti, Leo Sayer & Shannon Noll.
Kate moved to Vancouver, Canada in 2009 and taught dance and musical theatre at Spiral Dance in White Rock & Dance Co. in Vancouver. Kate also starred in the lead role of ‘The Wizard’ in The Tickle Trunk Players Club where she performed unique drama plays about the importance and fundamentals of literacy at elementary schools across the Greater Vancouver Area. Upon her return to Perth in 2010, Kate founded the Cabaret Extravaganza, 'Kitty and the Cabaret Junkies' and continued to perform lead and direct/create shows regularly until 2013 where Kate took some time off from performing to have her two young children. With her family complete, and her busy dance studio established, Kate has reignited her passion for performing and is looking forward to putting her skills and experience back in motion.