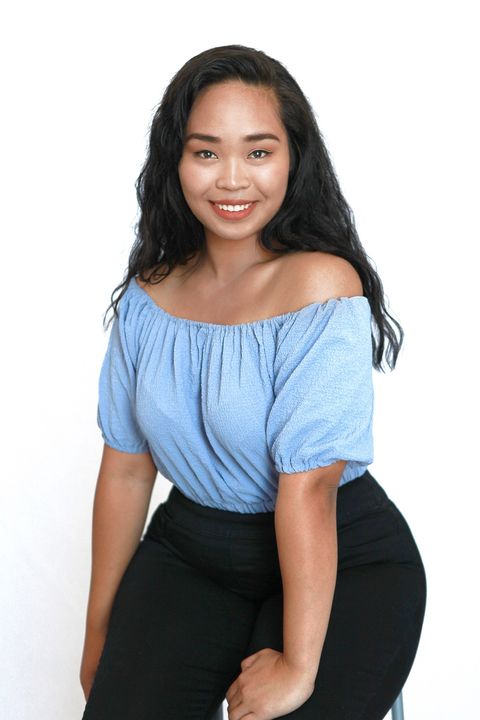 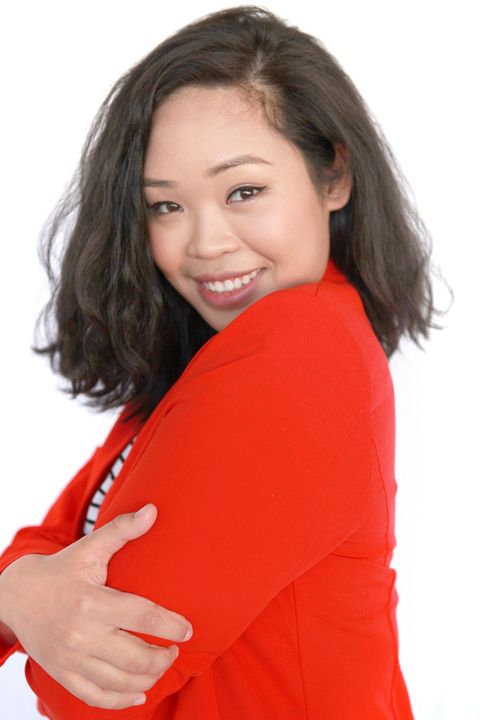 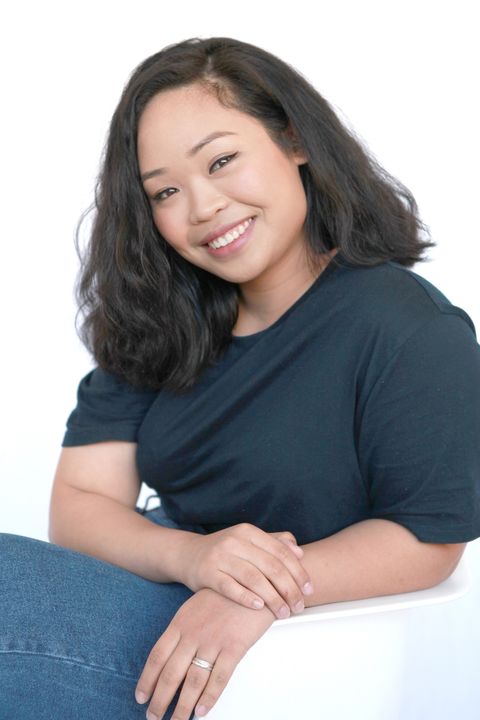 Joanna Rivas is a Filipino-born-Australian actor and musician. Growing up, her mother was her only teacher when it came to singing. Since the age of 7, she has been singing at her local church choir, school choir and singing competitions. Her mother was determined to get Joanna in time for auditions for TV commercials in the Philippines. She arrived in Australia in 2010, and it wasn’t until she went to high school that she made performing arts her main career goal. For it was only in Australia that she had more opportunities to get training and perform. She is a humble, down to earth actor who has made the most of every role with a focused and committed presence. In 2017, Joanna recently furthered her experience music performance at North Metropolitan, completing a Diploma in Music Performance. During her time at TAFE, Joanna has been a strong and consistent presence throughout the course, performing in a large amount of performing venues such as The Rosemount Hotel, Port Beach Garden Bar to name a few. She has also taken up short acting courses through New Faces Talent Academy in which she had an opportunity to get signed to her first talent agency and in which she was offered to audition for Neighbours. Joanna has appeared in a few student films as well as being featured on Pastacup as a model. She has a strong passion for musical theatre, singing and cooking. Joanna is determined to continue evolving her acting through experience as well as getting a degree through WAAPA.