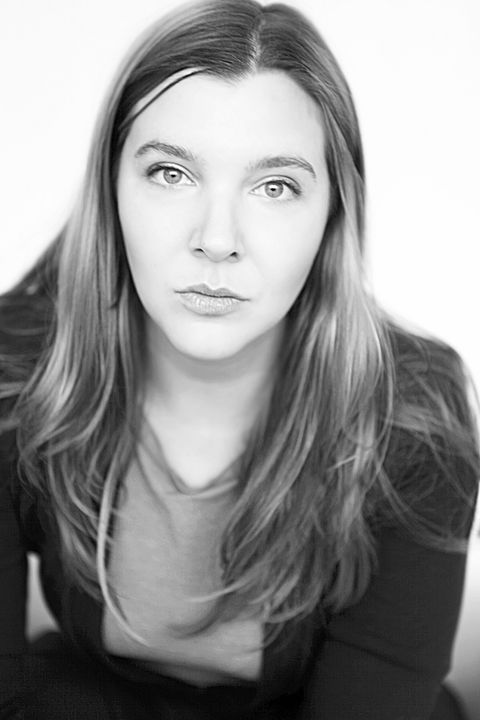 Born and raised in WA, Jessica discovered her love of performing early when, at the age of 14 she landed her first paid gig singing on stage at The Subiaco Markets. From then on she frequently performed in musicals and as the front woman of a cover band, before being accepted into WAAPA to study a cert iii in Music Theatre. After a few years travelling she returned to Perth’s sunny shores to begin a degree in contemporary performance at WAAPA and ECU, eventually graduating with a major in theatre from Notre Dame. Her focus turned to broadcasting and she spent the better part of a decade presenting and producing for RTR, ABC, 6PR and Today Tonight. Jessica has performed at The Blue Room, the Flyby Night Club, as part of Fringe World, in short films and has featured in a Tourism WA campaign.