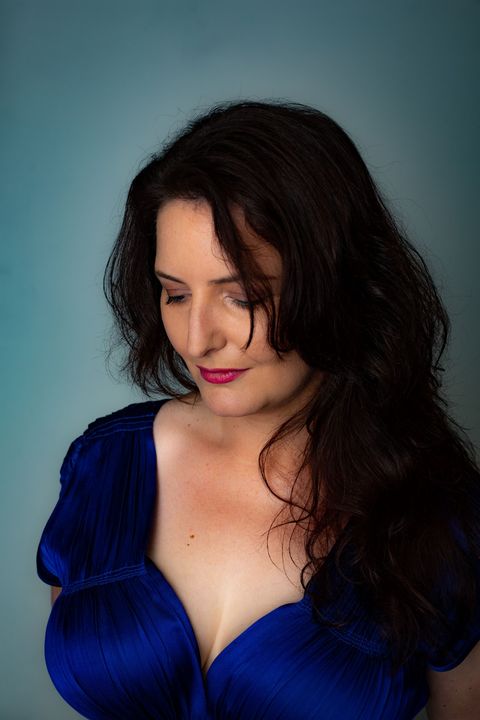 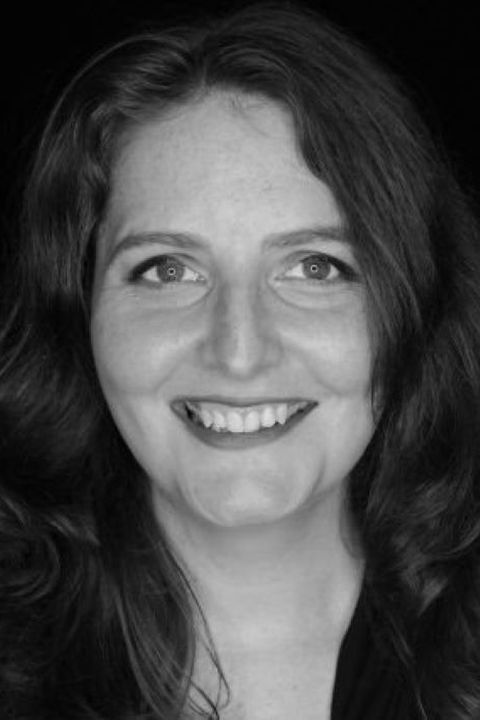 Jess Lally is an alumnus of the improvised comedy collective The Big Hoo Haa!, and an actor and singer with many companies in Perth with a great love of comedy, character and creativity. She is most known for her roles as Princess Katherine in Henry V, for which she received a Best Supporting Actress Finley Award nomination, and The Little Mermaid in Grey Lantern Productions’ Disenchanted!, which won the Weekly Award for Music and Musicals at the 2020 Fringe World Festival. Jess is a regular of the Perth Fringe, collaborating with acclaimed and award-winning artists such as Robert Woods and Tyler Jacob Jones (Holland Street Productions) and Chris Bedding and Paul ‘Werzel’ Montague (Pirate Church); her most recent Fringe show was the five-time-extended and sold-out season of Bogan Shakespeare Presents Macbeth.
Jess is a former drama teacher having attained a Bachelor of Secondary Education in Drama Studies in 2006. Throughout her teaching career, she continued performing and developing as a singer, actress and comedian, while directing student shows.
Jess is now looking to film; taking workshops, shooting webisodes, and embracing new opportunities to expand on her wealth of theatrical experience. When she is not acting, Jess is baking, singing along to Queen songs, teaching ESL, and practicing her French.