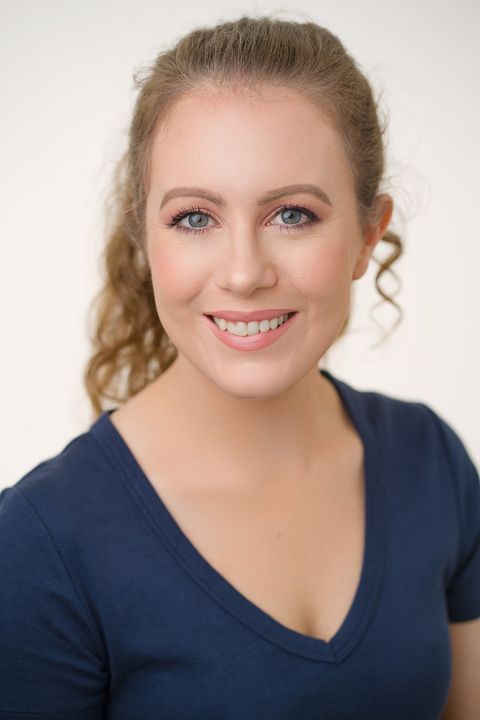 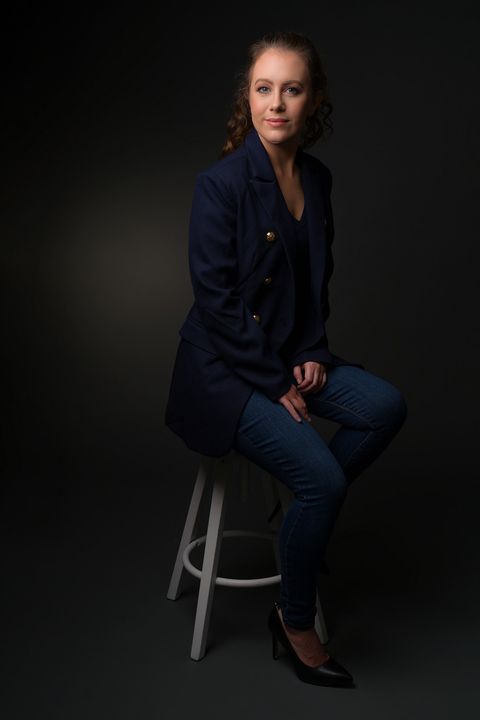 A passionate, versatile and driven professional - Jennifer began her journey in the arts at an early age. During Jennifer’s early years spent in England, her love and enthusiasm for being on stage was sparked after joining her local Theatre. This then ignited her journey and has led her around the world. From showreel courses at Pinewood Studios to touring a Theatre Production in Italy. Jennifer continued being dedicated to working on her craft and went to study for the Summer at Lee Strasberg in New York City focussing on Film and Television. Another memorable highlight in her Career was getting to act with Chris Hemsworth on a segment for Telethon back in Perth! Jennifer has continuously been building on her experience all the while having a strong consistent presence throughout working in Theatre, TV, Film or commercials. Not just your girl next door, Jennifer has appeared in many TVC’s including Mix 94.5, Edith Cowan University and Australian TV documentary Leaky Boat and The War That Changed Us and her own Fringe Show in London. To name a few, her latest courses were at Perth Actor’s Collective with Annie Murtagh Monks and Ali Roberts and workshops through John Orcsik at The Australian Film and Television Academy. Other experience in her work life include medical and corporate role play and children’s entertaining! Her hobbies consist of horse riding, piano, drawing, music and dance and adopting cats! Over the years, whilst networking with fellow students and industry professionals, Jennifer has been pushed and encouraged to perfect her skills and craft of acting. Jennifer wants to be able to continue to evolve herself in many areas within the industry.