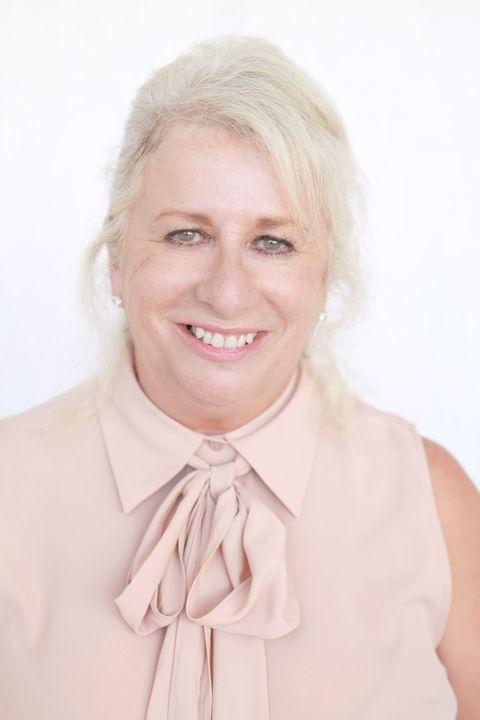 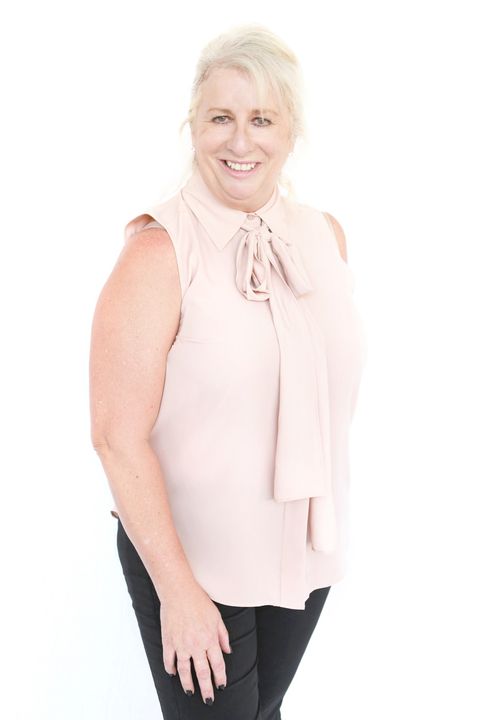 With a passion for acting all her life, Jane first trained as a member of Melbourne Theatre Youth Company as a teenager. Her passion for creating characters has continued whenever given the opportunity. Jane still takes courses to refresh and enhance her skills as well as learning more with every performance. Jane has performed on stage in London and Perth. After arriving in Perth, Jane joined her first theatre group in Perth in 2005 and has since performed in various roles on the stage and screen and in TVCs. Lead roles on stage include among others Madge in Female Transport at Phoenix Theatre, Mrs Allen in Northanger Abbey at the Old Mill, Betty-Lou In All the Kings Women for Arena Arts and most recently as Kate in Kate’s Story for Life on Hold Productions. Jane has appeared as an extra and featured extra in many films. She also appeared as Brothel Madame in Happy Haven (IMDB) and the Mother in Solivagant (2018).