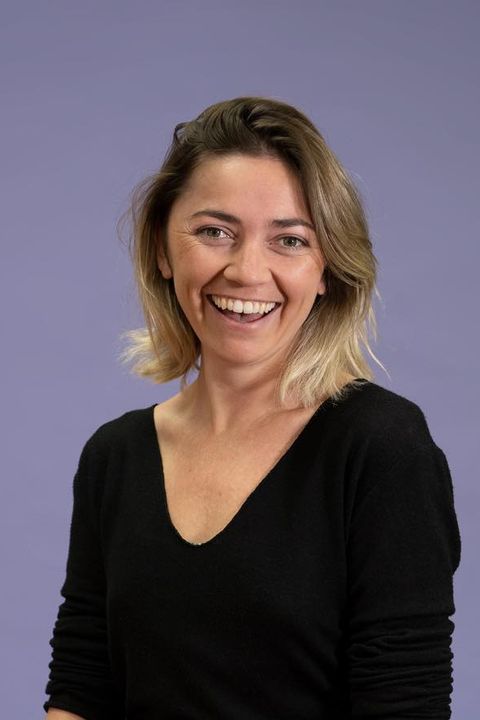 Jae is an actress, dancer and yoga teacher. Her career highlight so far was starring as 'Sarah Reed' in the short film Tipping Point, a thriller that explores the emotional reactions of a political activist that has been captured while travelling in Europe. Jae has also starred in the short films 'Sausages' and 'Lights, Camera, Volunteer' and been a featured extra in the independent Australian film 'Pulse' and featured waitress in the short film 'Prior Engagement'. Jae loves that film can capture a special moment, push boundaries, evoke emotions and tell a story. She always strives to create new, different and interesting experiences and invests her time and emotions into developing the layers of a character so that the power of a story can be portrayed to the audience. Jae has also had worldwide media exposure with viral video's capturing social issues through a movement called The Liberators International.