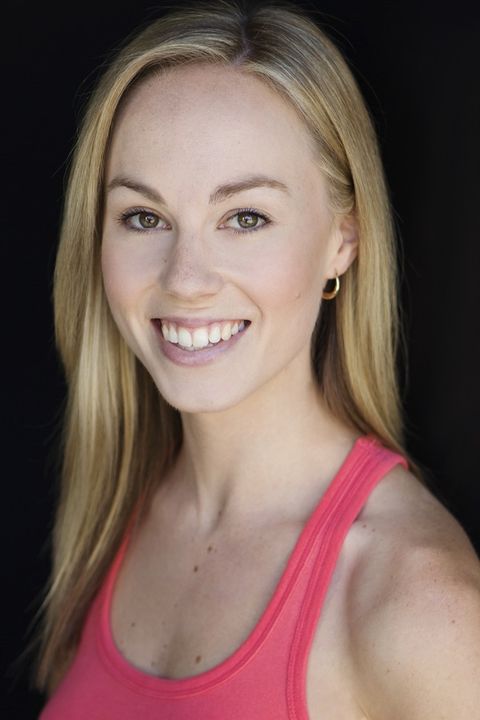 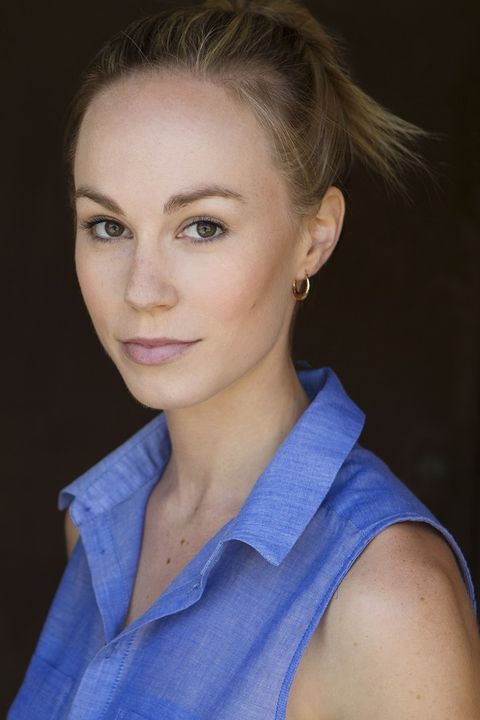 An engaging actress, Hannah has often been referred to as a "chameleon". Her versatility as an actress has led her to roles in numerous shorts and features over the years, both in Perth and Melbourne. One particular short film Prostasia, was selected for the Cannes Short Film Corner. Alongside film, Hannah has been involved in commercials and corporate videos for brands including ANZ, VicRoads, Global Health Melbourne and Kleenheat gas. Hannah has recently returned to Perth after spending the last few years working within the Visual Effects industry in London.